What is Manufacturing ERP Industry 4.0

Who Exactly Is In Charge Of Creating An Organisation’s Purpose?

Why Quality Matters Now More Than 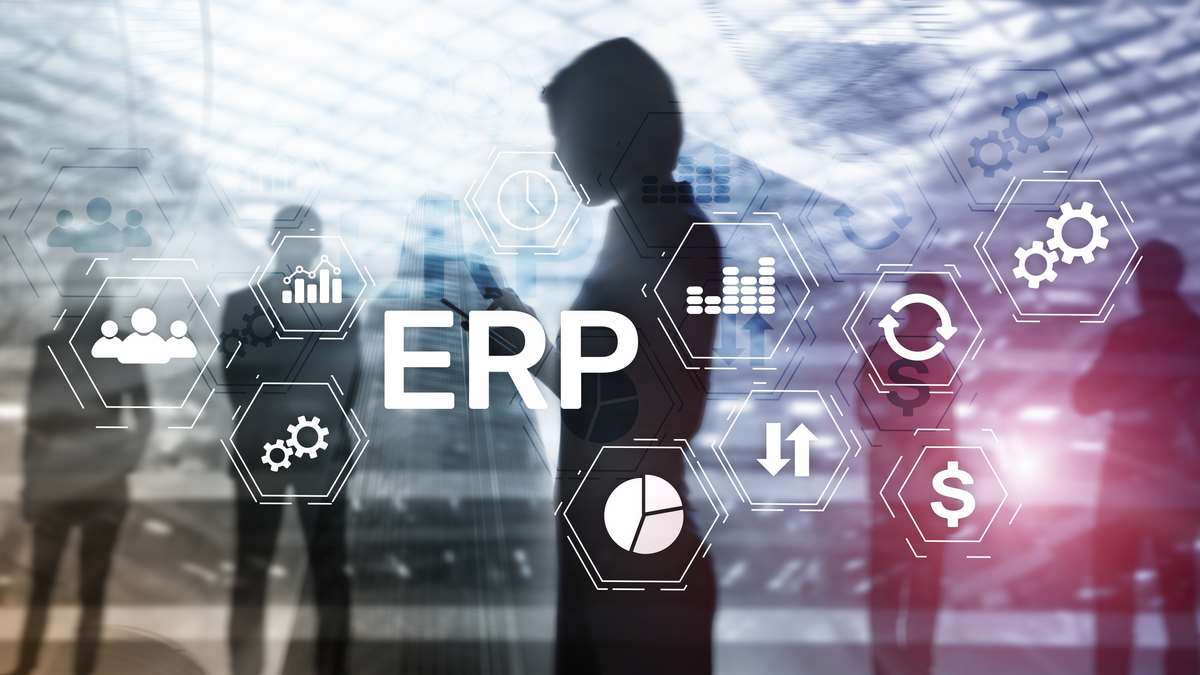 A Brief History Of ERP

By Karl Lauri is a managing team member at MRPeasy, a developer of MRP software for small and mid-sized manufacturers.

Before the invention of current-day ERP systems, small-medium sized manufacturers were a simple combination of different types of machinery, processes, and software platforms.

Computer technology may have existed, but it was not being utilized to its full potential within businesses, and instead, was predominantly used by management personnel.

Because of this, data was not integrated within businesses, and this also meant that different parts of company systems could not effectively communicate with each other. If data exchanges needed to occur between departments such as finance and purchasing, or manufacturing and finance, the data would first need to be translated into a language that would make sense for the department that the data was being sent to.

Yes, technology had significantly increased efficiency within firms in comparison with the past, but it had many areas in which it needed to be improved, if it were to provide maximised value and efficiency for firms.

It is arguable that the arrival of ERP systems brought firms a more effective method for continually improving their operations, through the use of data and technology. ERP (or Enterprise Resource Planning) was created for the purpose of coordinating data flows, as well as for the integration of data between different departments within firms.

ERP systems now also provide masses of insightful, useful data, together with analytical systems. Just like ERP was new decades ago, Industry 4.0 has become the new arrival in manufacturing, bringing with it some huge changes and implications for the manufacturing industry.

Some refer to Industry 4.0 as being the ‘‘fourth industrial revolution’’. Within this so-called ‘revolution’, IoT devices (Internet Of Things) are typically sold and serviced along with analytical software that is powered by AI, as well as ‘machine learning’, and these devices are usually retrofitted within manufacturing equipment, or they are fitted into new equipment.

As firms make moves to secure and analyze more data, this shift towards smarter, more interconnected factories is creating a significant impact within the manufacturing industry.

Here are some of the ways that Industry 4.0 is changing manufacturing:

Amendments are also able to be implemented autonomously, without the need for a technician or operator to intervene. Firms that have utilized IoT devices, and which have opted to use predictive maintenance have achieved reductions in maintenance costs and time taken, up to as much as 20%!

The potential impact of Industry 4.0 for the manufacturing world is a huge prospect. For example, some people estimate that in 2020, there will be 30 billion or more connected devices in the world, and nearly 70% of those are going to be regularly used within business applications.

Some might assume that Industry 4.0 will logically replace ERP systems as time goes on, simply because new technology typically replaces older technology. However, there are synergies that exist which indicate that a strong partnership between ERP and IoT is possible.

Moreover, Industry 4.0 is reported to be more likely to increase the usage of devices in manufacturing firms, owing to the capabilities within the majority of ERP systems, which are now increasingly providing more IoT connectivity within their frameworks.

In addition, there are many reasons why ERP and Industry 4.0 are more likely to work in tandem with each other, as opposed to against each other, and here are some of the major ones:

The utilization of platforms that have been disconnected, together with disparate metrics between departments reduces the amount of data that is received, as well as its effectiveness.

It is important to note that firms who use ERP systems tend to have already ‘unsiloed’ their data, and will have integrated it within a singular database, which is developed for and is accessible by the entire firm, for the purpose of managing and maintaining all parts of their operations.

This is a great match with IoT’s capabilities, since ERP lays the groundwork in terms of the reduction of time taken for implementation, education, training, and adjustments to processes.

This is also very much true for cloud-based ERP systems, due to the fact that users have the ability to customize the functionality of the systems, in order to better match their manufacturing processes and unique requirements.

One could say that ERP systems leverage Industry 4.0’s capabilities, as well as the strength of them. Furthermore, the majority of current-day ERP systems have the ability to assist with the facilitation of interpreting large amounts of data, and this is achieved via their customizable nature.

One particular major benefit is that users can connect these systems if they wish to implement decisions on a decentralized basis.

Since humans do not have the ability to analyze data in the swift, effective manner that can be achieved with AI and detailed analytics, they also cannot make the quick decisions that are required for the purpose of optimizing systems, or generally improving the efficiency within them.

Most providers of IoT technologies do not possess in-house security systems, and the firms that choose to adopt these systems have to locate the security component they require to run the system themselves, so as to maximise and make sure that all of their connected IoT devices are secure and protected.

However, the majority of manufacturing firms that utilize ERP systems possess security systems that routinely monitor and control data flows in the places that require it, within their ERP systems.

It goes without saying that areas such as HR, the CRM, finance etc must be secure, with all data being kept confidential and fully-integrated in the system.

These types of systems may require enhancements or upgrades, but since companies will be using one shared database (if they use an ERP system), there will be a clear understanding between departments in terms of how they are connected, and a clearer understanding for everyone with regards to what extra security measures need to be implemented, and how the system can be updated accordingly.

Whenever new ERP systems become available, and the older systems need to be upgraded, functionality for security can be built into the system to ensure that IoT is available for staff that do not yet have access to it.

Why The Duchess Of Sussex Moved Her Business Interests To Delaware