What key events do property investors need to be aware of in 2020? 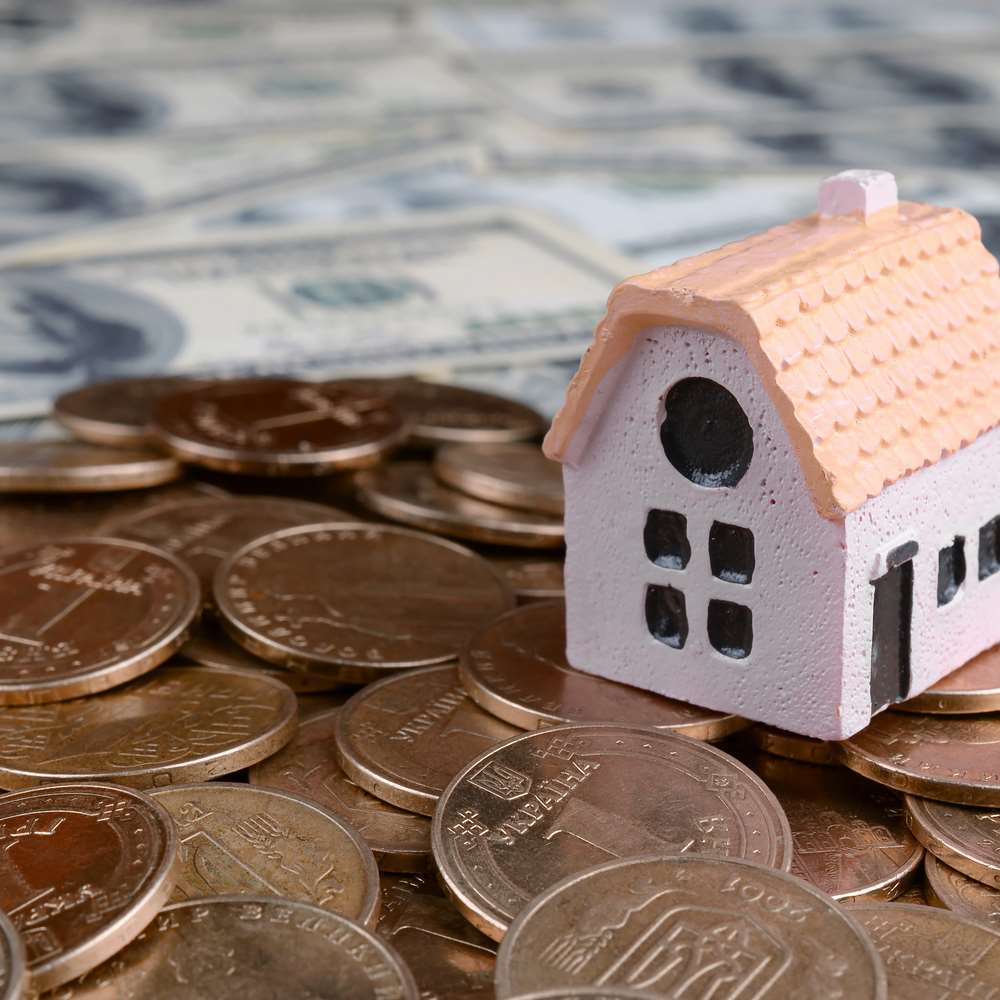 The UK has been through a period of significant change over the past two months. The first December election since 1923 saw Boris Johnson win a large majority. Subsequently, he was able to pass the government’s Withdrawal Bill and push ahead with his plans to “get Brexit down”by the end of January. 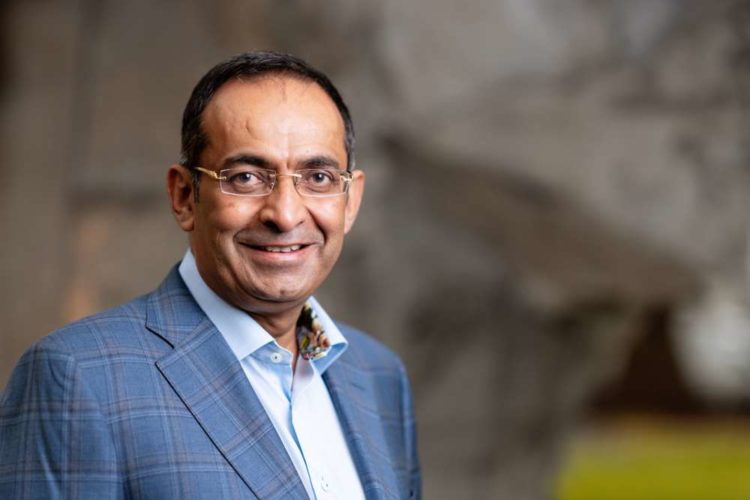 With the consensus now being that the UK will leave the EU on 31 January, there is a positive feeling that 2020 will be less characterised by political uncertainty than last year. This is certainly good news for consumers, investors and business leaders alike.

But while there is optimism, there is still desire in the property space for actual policy change. Furthermore, there are various trends and events that may impact the market over the coming months.

Leaving the EU and the Spring Budget

Brexit is billed for the end of January and certainty is creeping back in. Whether you voted Labour, Conservative, or otherwise, this may come as a relief.

Several elections and two referenda since 2010 have spawned uncertainty. Yet the election results promises an end to much of this, meaning the economy can now look forward to 2020 being characterised by greater clarity and consistency.

On 11March, the Chancellor will then announce his Spring Budget. This is always a key moment in the political calendar. But with Boris Johnson on the cusp of five years in power, and coming just six weeks after Brexit, it will provide a particularly important indication of the new government’svision for the country.

What should investors look out for when the day comes? Changes to stamp duty and new spending commitments for new-builds and infrastructure are both likely. And either would have an impact on the sector property, so it’s worth taking note of the government’s announcements in the upcoming Budget.

Forecasting the future performance of any market can be foolish. However, most evidence suggests 2020 will see improved property growth; Savills suggests that the prime central London (PCL) property market could be set to grow by as much as 3% over the coming 12 months.

This trend is predicted by others, too. According to an average of a Reuters poll of 27 property market analysts, UK prices could increase by 1.5% in 2020 and 2.3% in 2021. Similarly, the Royal Institute of Chartered Surveyors is predicting that house prices will rise by 2% this year and that average rents will increase by around 2.5%.

However, property buyers must always understand that growth is never guaranteed; the key is to closely monitor data, focusing on both specific types of property and more precise regions. These more detailed trends can provide a more accurate picture of where promising opportunities are emerging.

While the aforementioned SpringBudget will see the announcement of the Government’s flagship policies, there are also some changes already lined up. Capital gains tax, for example, is set to have a procedural overhaul that investors need to be aware of.

The bill will now need to be paid within a month of the transaction, rather than in the next financial year, which could have a significant impact on cash flow. The adjustment will also alter how much relief can be claimed, so it’s important that property buyers are aware of the changes coming in.

Meanwhile, the shortage of affordable housing and rising demand means there is also a high chance that the government will invest more public funds into new-builds. Its stated aim is for a million new homes by 2025, which is hugely ambitious, and the past decade has seen targets missed repeatedly. Yet the housing crisis has become a perennial issue in the media, so the government will be under scrutiny to tackle it.

Again, question marks lie over whether SajidJavid will use the Budget to lay out clear plans for tackling it. Will he unveil plans for major investment in the new-build space, for example?

In summary, 2020 looks set to be a more positive year for property investors than 2019. As always, there are continued risks. Brexit is still very much underway, the housing crisis hasn’t been tackled, and rapid price growth is not guaranteed.

However, the evidence suggests prices will grow more than last year, and the Government now has essentially free rein in parliament to stimulate the market with investment and reform. I look with interest to see whether a positive first step will be taken towards doing just that post-Brexit and, in particular, within the Spring Budget.

After a year of political uncertainty, what lies on the horizon for UK real estate investment?

What must the new Tory government prioritise to boost the UK property sector?