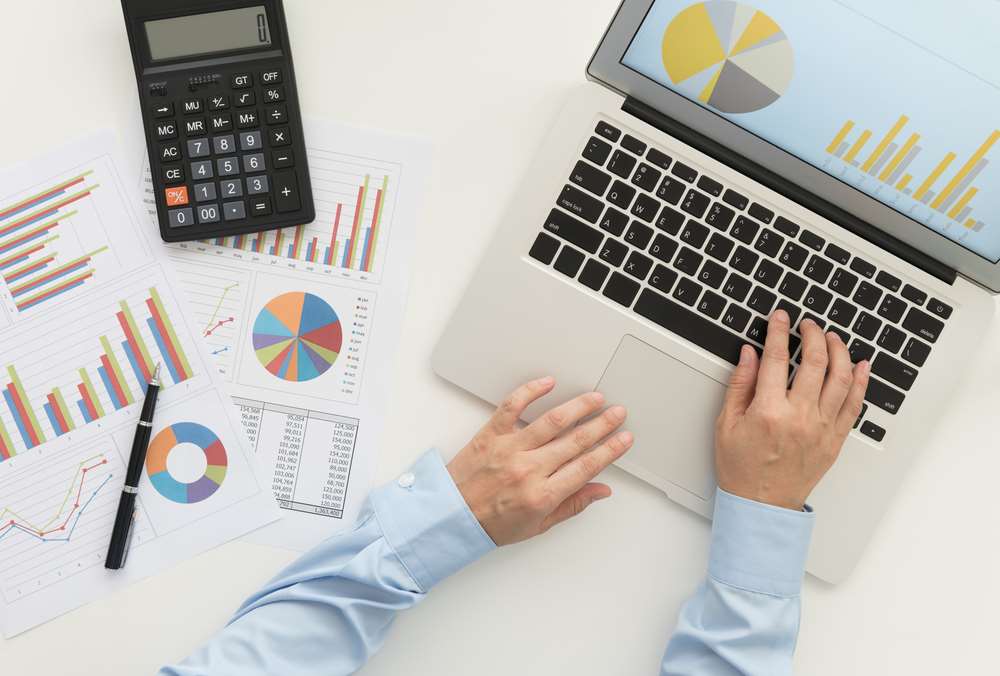 With a winter UK General Election on the cards for the first time since 1923, ETX Capital have carried out research on how financial markets have reacted to UK & US elections in recent years.

With both the major UK parties promising huge spending increases, this is sure to impact the financial markets, with the current ruling party the Tories contradicting almost 30 years of statements around fiscal frugality by pledging to spend, spend, spend. The markets already had to adjust to the new approach of Boris Johnson in July, and will once again need to react to the changing landscape and ‘promises’ each are making. Off the back of some of the most reactive elections in UK history looking back at the financial markets reaction to previous UK elections provides a potential insight into the future.

This current election is shaping up to be one of the narrowest elections in years as only two main parties seem capable of achieving their own parliament. With Boris Johnson leading the Conservative party to their first general election since the departure of Theresa May, it will show how the country views Boris in comparison to his fellow party members and the level of support for the only party confirming they will definitely continue with Brexit. While the long march of Jeremy Corbyn continues, Labour will be hoping the last 4 years of campaigning will finally be able to make an impact on the wider public thanks to his anti-austerity rhetoric. A number of factors and events can influence the behavior of the markets, whether it be directly or indirectly. How does ‘UK Politics’ impact international markets? ETX Capital studied the market, to see how it has differed throughout the years.

The in-depth study focuses on the fluctuation of mainstream financial markets and indicators such as the Dow Jones and the price of Gold, as well as the industry specific Volatility Index. The volatility index helps to determine when there is too much optimism or fear in the market. When sentiment reaches one extreme or the other, the market typically reverses course.

The study looks at how volatile the markets become in the immediate aftermath of elections in the United States and United Kingdom, looking at both the Dow Jones and the Volatility Index (VIX). With such a close and important economic relationship between these countries and their G20 members the wider impact is more than just an interesting statistic. Some of the key findings in the study of the aftermath of each election show:

Gold is a great historical indicator of global financial stability in the midst of rare global events. So far, the 21st century has seen some remarkable global events, making a huge impact on the world both politically and economically. But how much sway do these events have on the markets?

While the political outcome of the election happening tomorrow can never be certain, nor the change that this first winter election in decades will produce, it can be seen from these historic figures that the markets will not stay settled if a change in government occurs.