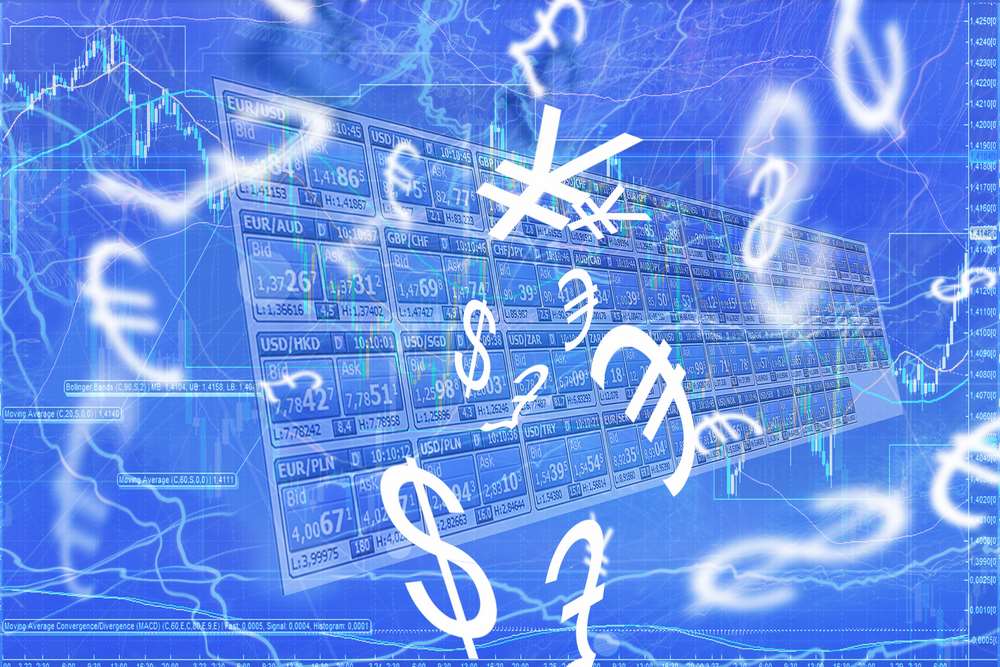 By Jenna Owen is a business, finance and technology writer.

The modern world is characterised by constant change, from both predictable events and those which come unexpectedly. Whenever there is a major event or shift in a nation’s economy, the currency of the country – and those connected to it in some way – fluctuates. In many cases, they recover back to previous price levels, but some events can lead to more substantial shifts which can cause longer-term impacts. Over time, mapping some of the major historic political events has led to a greater understanding of how currencies are likely to react to similar events in the future. This can give traders and investors greater insight into the likely performance of certain currencies ahead of time.

What is clear is that gaining a greater understanding of historical data can help both investors and traders to make more informed choices when it comes to reacting to major political events. Here, we explore three key areas; the influence of politics, the potential for market manipulation and finally, speculation and risk.

In addition to natural disasters and major conflict, politics is a key influential factor in the performance of a currency. It is not just a reflection of the events taking place right now, but provides an indicator of what might be expected in the future

Looking back at significant events in the political landscape, we can see that they have caused changes in the respective nation’s currency. For example, the 1995 election of French President Jacques Chirac led to fluctuations in the franc, and the fall of the Berlin Wall in 1989 led to a dramatic decline in the value of the Deutsche mark. And in the UK, the 1998 Good Friday Agreement led to a strengthening of the pound.

Fast forward to 2019, we can see that Brexit uncertainty caused significant peaks and troughs in the value of the pound at key points in the negotiation process. This includes a spike following Theresa May’s departure announcement, suggesting that markets were pricing in the likelihood of her successor taking a harder line regarding Brexit negotiations. Additionally, President Trump’s healthcare bill collapse,Theresa May’s withdrawal deal and Boris Johnson speaking out in favour of the UK leaving the EU prior to becoming Prime Minister, were all instrumental forces in the subsequent currency movements that followed these announcements.

With a new withdrawal deadline of 31 January 2020 now in place, the continued progression towards Britain leaving the EU is by no means certain. This uncertainty has led to continued fluctuations in the pound which has led to both gains and losses depending on the risk levels of the traders involved. For some, it has been considered a ‘speculators’ haven’, where those willing to risk trades on the unknown can benefit from the risk aversion of more cautious traders. In most cases, the resilience of the pound has been its defining characteristic; reports suggest that despite the Brexit drama, it has been the best performing G10 currency over the past six months.

Traders should always be wary of the cause of significant stock market movements, as they may not always be a true reflection of market sentiment. Market manipulation occurs when certain parties use their influence to sway the markets in their favour, essentially forcing trades to take place which may not have happened without their intervention.

The stock market prides itself on being a transparent and fair place for trading, however, it is not completely immune from some particularly large players utilising the system to their advantage – whether this is acting on inside information or forcing the markets to move in a certain direction in order to benefit their investment portfolio. Alongside insider trading, there is also the risk of price rigging –  although this is illegal, so action is often swift and heavy when it is uncovered. Recently, Barclays, RBS and several other banks were involved in a £1bn forex rigging lawsuit, after their activities were alleged to reduce competition in markets for 11 countries, including the pound, US dollar and the euro.

Additionally, there have been several instances during the Trump administration where significant trading activity has taken place just before major political announcements, leading to millions and in some cases billions of profit for the ‘lucky’ traders. Although these trades were not considered suspicious by the Chicago Mercantile Exchange, the Securities and Exchange Commission or the Commodity Futures Trading Commission, it has led some to speculate that these trades were the result of insider information.

No one can see into the future, but likely outcomes can often be predicted by looking at market reactions to similar events in the past. It is clear that monitoring the impact on currency movements associated with historical political events can help to provide investors with an indication of how markets may react in the future, allowing them to formulate the most appropriate response and put measures in place to minimise any potential losses.

That said, past events can only ever provide a word of caution. The nature of trading will always lean towards uncertainty and risk, and there is no way of knowing exactly how certain events are going to impact the markets, by how much, or for how long. Certain events can also lead to a domino effect, making the overall outcome even less predictable. However, trading over the long term has traditionally been much easier to assess as it focuses less on the ‘knee jerk’ reactions of the moment and more on overall performance over an extended period of time. It could be argued therefore, that the resilience of certain currencies during trouble periods or events is perhaps the most valuable indicator for a trader or investor who is contemplating whether to stick or twist.