WHAT DO HOLLYWOOD AND RETIREMENT PLANNING HAVE IN COMMON? 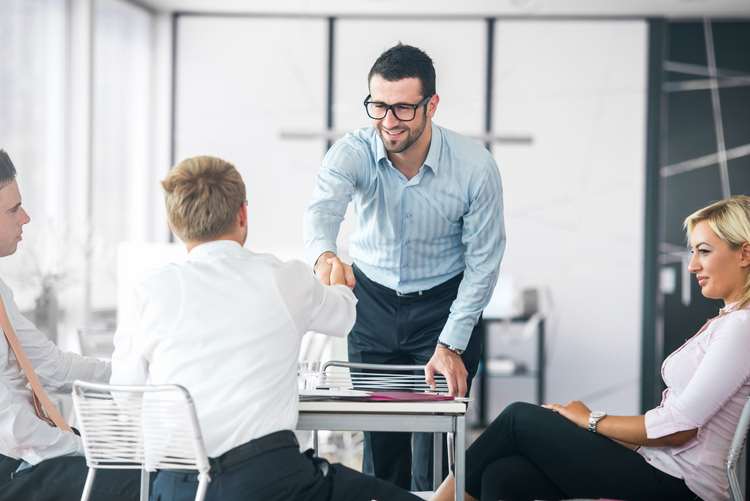 With the 90th Academy Awards ceremony taking place in Hollywood on Sunday 4th March Richard Booth, Director, Client Servicing at Punter Southall Aspire looks at how the silver screen is portrayed through the lens of retirement and pensions.

This year’s Oscars nominations include their oldest ever nominee – 89-year-old French director Agnès Varda who is nominated for Documentary Feature award or her film Faces Places. Interestingly, James Ivory, who is also nominated this year, for Adapted Screenplay for Call Me By Your Name, is the second oldest nominee ever. He is a whole eight days younger. Whippersnapper.

Another 2018 Oscar nominee, Daniel Day-Lewis, has announced his intention to retire from acting this year, at the age of 60. His nominated performance in Phantom Thread is likely to be his last. A retirement at age 60 is a good five years earlier than the UK average for men, according to the DWP*. Must be all that money he made from his last ‘retirement’ – working as a cobbler in Italy.

Despite remaining one of Hollywood’s leading action stars – still saving lives in 2018’s The Commuter – Liam Neeson is now technically old enough to claim a UK State Pension, having turned 65. I’m sure his ‘particular set of skills’ will help him find a suitable retirement hobby.

Remember the Brat Pack? That swarm of impossibly beautiful movie stars from the 80s are now impossibly old enough to access any UK pension benefits they may have. Five of the core eight are now aged 55: Emilio Estevez, Anthony Michael Hall, Demi Moore, Judd Nelson and Ally Sheedy. Poor Judd Nelson is 58. And everybody always forgets him.

For your viewing pleasure: Netflix’s new show Altered Carbon presents a world in which we needn’t grow old and die. Instead, we can just swap our consciousness into a new body and carry on. No more worrying about inheritance tax. But be warned, it does cause terrible identity crisis issues. It is also rather expensive, so you’d probably still need a good pension to afford it. All the more reason not to opt out of auto-enrolment. Who knows what the minimum contribution levels will be by the year 2384.

BOND MARKET FOCUS: WHERE DO YIELDS GO FROM HERE?