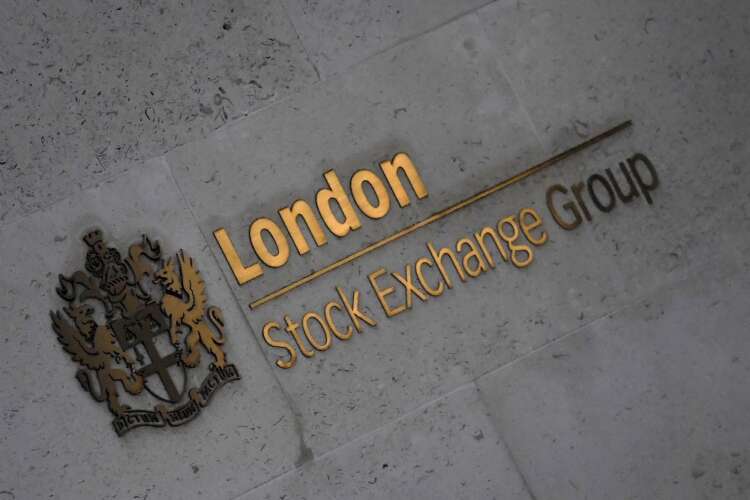 (Reuters) -UK’s top share index hit four-week highs on Tuesday, bucking the trend in European markets, as an upbeat sales forecast from Unilever and gains in commodity-linked stocks overshadowed worries about an energy crisis in the continent.

The blue-chip FTSE 100 gained 0.7%, with oil major Shell and miner Glencore among the top boosts as commodity prices gained on the back of a softening dollar. [MET/L] [O/R]

Unilever Plc shares climbed 2.9% to their highest in more than 7 months after the consumer giant raised its full-year sales guidance as it hiked prices to counter soaring costs.

“With the cost of living soaring, consumers are really having to make that choice around where they spend their pound/euro/dollar,” said Nicola Morgan-Brownsell, fund manager at Legal & General Investment Management. “The majority will have to be on maintaining the basics in life.”

Meanwhile, the main regional indexes in Europe slipped after Russia said it would cut gas supplies to Europe from Wednesday, stoking fears of an energy supply crunch at a time when investors are worried about a recession.

“We’re favouring long defensives versus cyclicals within Europe with the idea being that if we have a moderate decline in economic indicators, our base case is that defensives will do better,” added Morgan-Brownsell.

Wickes slumped almost 19% to a record low after the home improvement retailer forecast full-year profit below market expectations and flagged signs of softening in both do-it-yourself (DIY) and do-it-for-me (DIFM) markets in recent weeks.

(Reporting by Sruthi Shankar in Bengaluru; editing by Uttaresh.V and Saumyadeb Chakrabarty)