Trading strategies within the algorithm 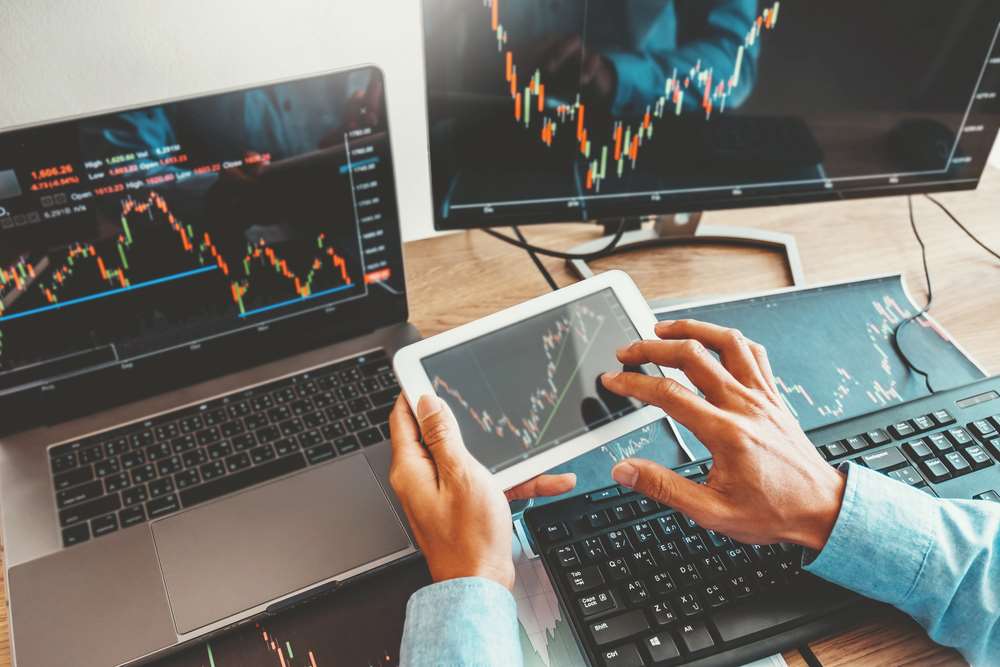 Trading is sometimes perceived as an easy way to riches. After all, how hard could it be to buy at the bottom end and sell at the top?

Outsiders don’t seem to consider the fear surrounding buying at the bottom end when it appears that no one else wants to invest. Likewise, when significant interest is gained and traders feel jubilant in their wealth, it becomes all the more difficult to deal with potential losses after selling too early.

There are many different styles and ideologies a trader can look to to develop their ‘edge’. Indeed, it takes many years to refine a personal style that can consistently produce profits. Chief among requirements with all trading styles is discipline, without which only the lucky will survive.

It is therefore no surprise that algorithmic trading has taken over the vast majority of trading roles in cities such as London. Computer programmes now account for 50% – 60% of market trades on any given day. 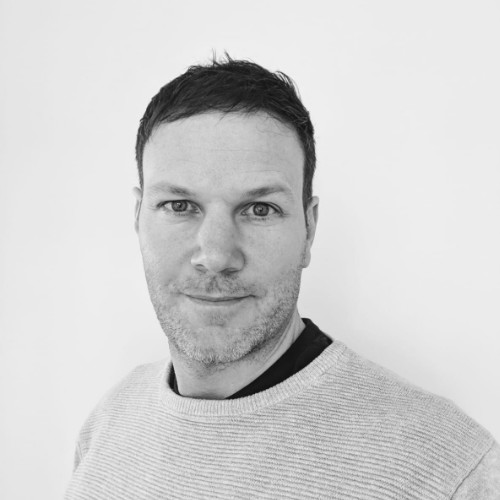 Novices start out by following support/resistance style; buying stock when its price drops to an affordable level that prompts traders to buy (support) and then noticing the levels to which the price of a trending asset meets resistance. These levels of resistance can be long-lasting, or short-lived if new information comes to light that changes the overall market’s attitude toward the asset.

Traders often continue their advance through different styles. They learn from trial and error through Bollinger Bands, Ichimoku Cloud, Elliott Waves. Such a complicated journey most often ends with a return to the support/resistance style, as traders realise it’s the most successful way of making the most profit. The best advice I could give would be to stick with the strategy you know works.

Many fintechs are cashing in on this thirst for profit among the public who think they have mastered trading. Some trading apps including Plus500, Trading 212 and their ilk regularly find themselves above high street banks in the mobile phone download charts.

There is a flip side to this, which many new fintechs such as TAP are eyeing up. Do everyday customers want to have a portion of their disposable cash traded on their behalf by computers? This would allow them to gain a rate of return whilst simply holding cash in their account. Of course, this wouldn’t come without risk to the customers. But it would seem that easy access to high quality algorithm trading could be a perk soon on offer to the average Joe. Moreover, In-app algorithms may also deem it prudent to sell other assets, e.g.  gold contracts, at the point of sale, rather than hand over cash, if those contracts are deemed to have downside risk.

New York ranks as the trading capital of the world

The future of Equity Trading