The future of Equity Trading 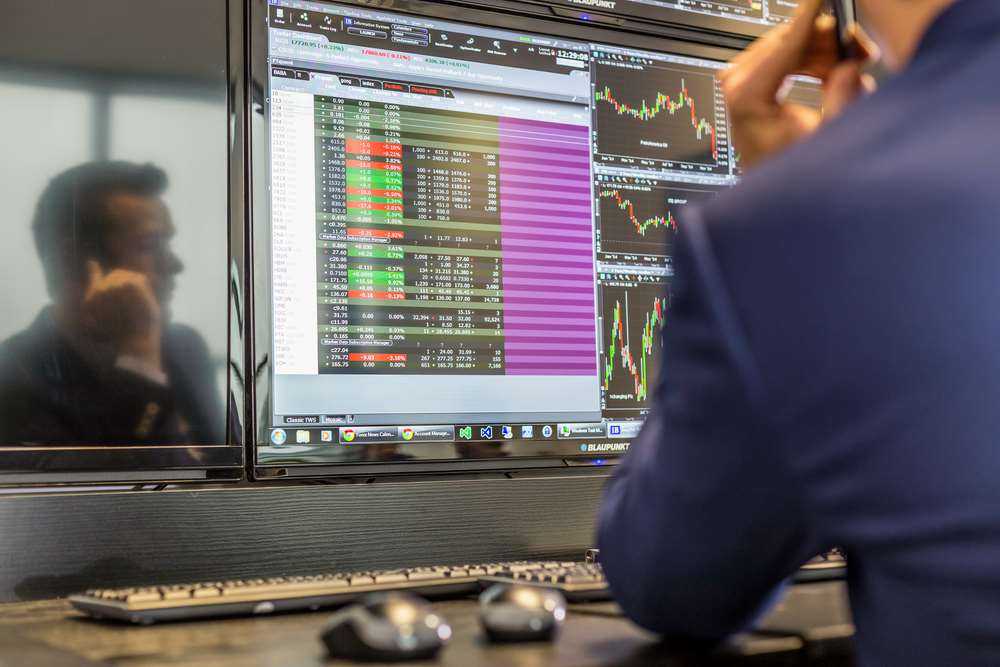 By Adam Matuszewski, head of equities at the Swiss Stock Exchange

The operational resiliency and bandwidth at stock exchanges and market infrastructures have been tested by Covid-19, although the industry – so far – appears to have largely overcome many of the challenges being thrown at it. Despite the massive spikes in trading volumes and heightened volatility, market participants have held firm, even though most of their staff are being forced to work from home. Though this crisis is still far from over, a new normal is beginning to emerge. Adam Matuszewski, head of equities at the Swiss Stock Exchange, shares his insights into some of the major trends that will impact the industry over the course of 2020 and beyond.

The Economy and Equities

The recent crisis has shaken up the economy, negatively affecting many industries. For some businesses a V-shaped recovery is expected, for others the outlook is much more gloomy. The unemployment rate in the US hit an all-time high of 14.7 percent in April and a number of developed economies are expected to slide into recession in 2020. In response to significant economic slowdown, governments have rushed to support the economy and businesses through numerous stimulus packages. On top of this, many central banks worldwide have slashed interest rates with the Fed cutting them down to zero and the Bank of England (BOE) to 0.1 percent. In general, government support and access to cheaper capital make many companies more likely to continue growing, investing in new projects, paying dividends to shareholders or undertaking share buy-backs. Further, the equity market is likely to see greater capital inflows as other investment opportunities such as fixed income or holding cash are less attractive.

The Markets in Financial Instruments Directive II (MiFID II) reshaped the equity market structure over the past 2 years. New sources of liquidity emerged such as systematic internalisers (SIs) that operate alongside the existing ecosystem of regulated markets and multilateral trading facilities (MTFs). Further, MiFID II regulation imposed measures to drive liquidity to lit order books. For example, limitations on dark trading (the so called double volume caps (DVCs)), were supposed to suppress the amount of dark trading in Europe. So far, we have seen that DVCs have triggered the creation of new market models such as frequent batch auctions and have fuelled demand for block executions. While MiFID II was supposed to support best execution, the regulation has contributed to further fragmentation of the market through a proliferation of new trading venues and market models. On one hand, fragmentation is good for market participants as it increases competition and drives down trading costs. However, on the other hand, fragmentation increases the cost of searching for – and finding – liquidity. It is hard to say which is the more dominant at this point in time.

Interestingly, only 26 months into MiFID II, the European Securities and Markets Authority (ESMA) launched a consultation paper to review the existing MiFID II equity transparency framework. This has sent shock waves across the industry as ESMA proposals, if implemented, would significantly impact liquidity formation and routing practices. The consultation paper touches on many areas such as dark trading, use of frequent batch auctions, SI regime and the scope of Share Trading Obligation. The responses to the consultation from the industry significantly differ among the buy-side, sell-side and exchange operators. The whole industry is waiting in anticipation for ESMA’s evaluation of feedback to its consultation paper as its future actions are likely to define the market structure for equities in the years ahead.

Macroeconomic factors will strongly impact the equity market in the next couple of years. We are likely to see higher volatility levels compared with the ones in 2018-2019. A low interest rate environment in developed economies is likely to persist for some time, making equities an attractive choice for asset allocation. On the market structure side of things, we expect primary exchanges to hold their dominant liquidity profile in home markets. The level of fragmentation may marginally decrease as participants settle on a few venues of their choosing. Regulatory efforts to draw liquidity onto lit markets have not been particularly successful so far but this may change depending on the outcomes of the ESMA consultation. Lastly, dark trading and its alternatives are unlikely to go away. We expect to see a further growth in demand for block liquidity and, as a consequence, are looking to position our services to accommodate those needs.

Trading strategies within the algorithm