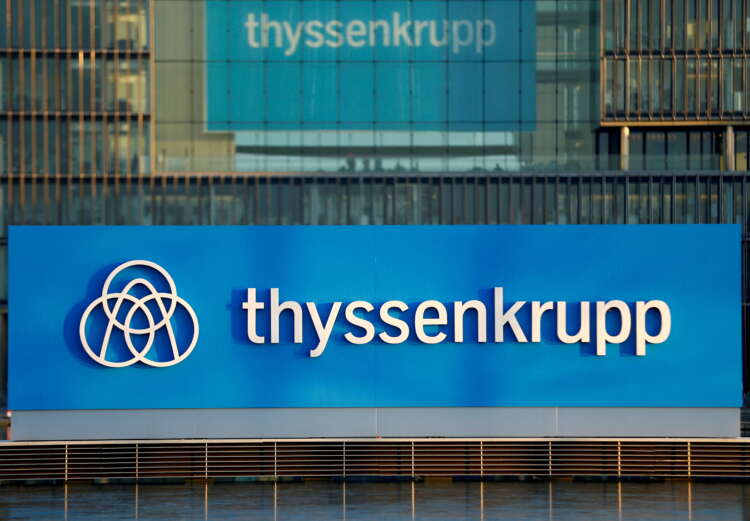 FRANKFURT (Reuters) – Thyssenkrupp Nucera, the hydrogen business co-owned by Thyssenkrupp and De Nora and a potential IPO candidate, will have a legal form that would give any new investors little sway over strategic matters.

Thyssenkrupp Nucera, in which Thyssenkrupp owns 64% and De Nora holds 34%, will take the legal form of a KGaA, according to slides presented during the division’s capital markets day, which effectively consolidates power among big existing owners.

Nucera’s legal form would change to the more common AG once the combined ownership of Thyssenkrupp and De Nora falls below 40%, the slides show.

Prominent examples of the KGaA structure include German pharma group Merck, healthcare firm Fresenius and wealth manager DWS, all of which have majority shareholders.

Thyssenkrupp, too, has said it wants to keep a majority in Thyssenkrupp Nucera in an IPO.

How financial institutions can put consumers first and thrive in 2022