Turkey: The Future of Opportunity 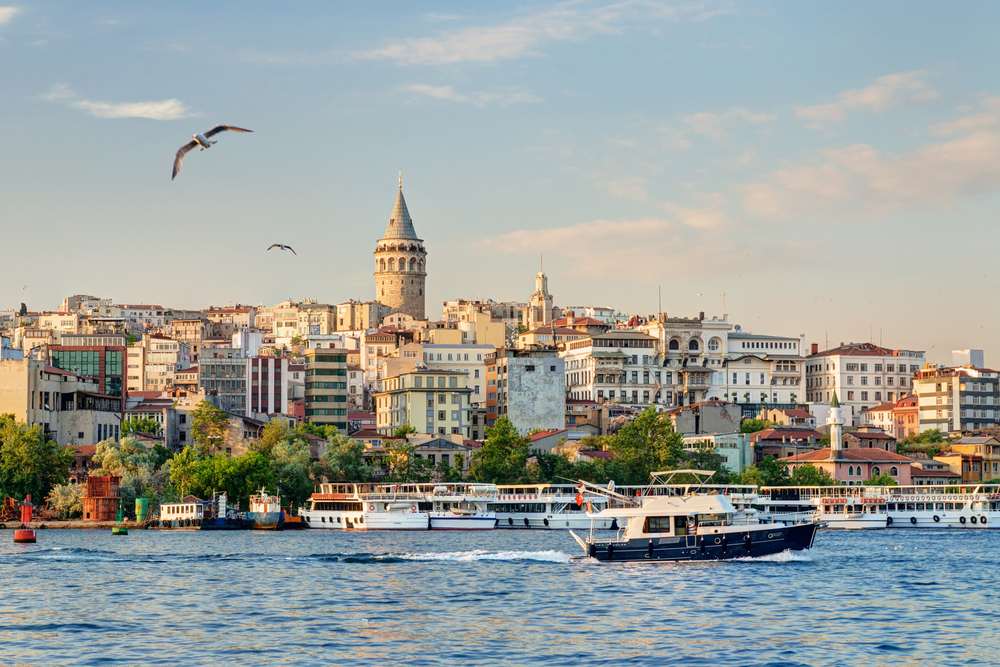 The world is back in business. As international trade flourishes and innovation is rewarded, the global economy has forecast growth of 3.9 per cent for this year and next, according to the IMF.

One of the biggest contributors to these figures was the booming Turkish economy, growing faster than any other of the world’s biggest economies at 7.4% in 2017 – double its growth rate of 3.2 in 2016.

But it wasn’t that long ago that Turkey was synonymous with baklava, apricots and convenient low-budget trips for the sun-deprived British public. More recently, Turkey’s taken full advantage of its geographic location and time zones, its strong business ties with Europe and Asia, and its increasingly multi-lingual, young, and educated population. It has made itself into a world-renowned centre of excellence for technology, engineering and creative industries. This transformation has translated into economic success, with GDP surging 11.3 per cent in the third quarter of 2017, with a forecast of 5 per cent for 2018.

So where has this growth come from, and which industries is Turkey rapidly becoming a world leader? We explore a couple of the key sectors below. 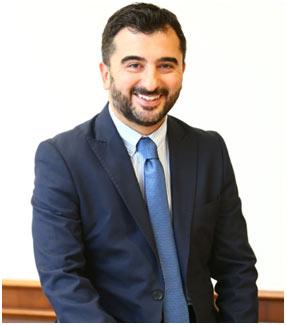 Turkey is already well established in the international fashion industry, with a reputation for high quality product and designers with a global reach. Although more expensive than their counterparts in Asia, Turkish manufacturers can offer faster delivery times and the flexibility to repeat in season. Asia cannot compete with Turkey’s close proximity to Europe, which allows buyers to quickly make repeat orders on products that are flying off the rails.

Leading Turkish brands can now be seen in malls and shopping streets across the world, from Las Vegas and Dubai to Berlin, Tokyo and Moscow. Sarar recently opened its 15th US store in Washington DC, and has announced its aim to have 100 US stores within the next 10 years. Sararalso recently opened its first store in Pakistan, while brands such as Mudo and İpekyol are making inroads into the Middle East.

Merve Bayindir, a UK-based female-led Turkish brand for the timeless stylish and self-confident woman, is a perfect example of why Turkish fashion designers are becoming so popular. Merve Bayindir herself shares the secret behind their inspirational timeless designs, and how Turkey as a country inspires her work:

“Turkey is a country that is a mosaic of cultures. Each region has its unique identity that is formed through a long history. The most pure form of culture gives a designer an amazing platter of colors and patterns. In order to grow as designer, one must learn and take advantage of his/her background and blend that with today’s concepts. The Turkish design industry is one of the most upcoming and growing industries in the world – the missing elements assumed by others are never the problem, instead they are the road to creative and improved solutions, both for the designers and clients. As a London based millinery designer who originated from Turkey, I have learned how to blend the colours through the timeless cultural fabrics of Turkey, as well as how to manipulate them. You can see touches of my background in every design I make. Also in the details I like to use like handmade lace flowers, which has the essence of Turkey – making everything a bit more special and unique. ”

Revving the engine on the Turkish Economy

Turkey’s automotive production reached an all-time high in 2017, rolling out 1.75m vehicles. This was an increase of 14% compared with 2016, according to a report from the Turkish Automotive Manufacturers Association. Today, Turkey is the fifth-largest automotive production base in Europe and is expected to continue growing. In the early 1990s, rapid industrialisation transformed the sector from assembly-based partnerships to a fully-fledged industrial manufacturing sector with a significant production capacity. Turkey produces vehicles for export and many international manufacturers have made Turkey their base, evidenced by the fact that 77% of production is intended for export markets.

Turkey is becoming an increasingly competitive car manufacturer, as its industries are expanding their technical know-how. Its large and growing young population, and increasingly educated workforce, will continue to provide significant access to medium-skilled labour. Low tax rates and labour costs in comparison with many EU neighbour states make the country an attractive destination for labour-intensive industries. Hourly labour costs, according to figures compiled by Eurostat, average at approximately EUR 6 in Turkey compared with EUR 24 in the European member states.

With an environment well suited for innovation and entrepreneurship, and a young population that is eager to live at the forefront of technology, Turkey boasts a prominent financial technology scene, and is well on its way to becoming the world’s next cashless society. The country is excelling from a business and economic perspective, and has seen the birth of several hot start-ups that are taking on traditional banking methods and revolutionising the payments landscape. Turkey’s goal? To be totally cashless by 2023. The country has ambitious plans for the future and is on track to achieve this, as well as becoming one of the top 10 economies in the world by 2023.

Increasing domestic and foreign investment into Turkey’s financial technology sector, along with a higher than average acceptance of payment cards and tech-savvy population, makes for an economy that is ready to transition to becoming cashless. The question is whether they can achieve this. All signs point to “yes” for a number of reasons.

Leveraging a competitive and highly-skilled workforce combined with a dynamic local market and favourable geographical location, Turkey has proven itself a key player in the global economy – and is investing in an infrastructure worthy of the name.

Istanbul New Airport, the world’s largest airport, will open its gates in October, serving flights to more than 300 destinations with an initial capacity of 90 million passengers.  Other multi-billion-euro projects to have opened in recent years include a third bridge over the Bosphorus Strait, the expansion of Istanbul’s metro system and the 2.6-kilometre-long Osman Gazi bridge in the gulf of Izmit, named after the fourteenth century founder of the Ottoman dynasty.

Continued investment in Turkey from international corporations, across several industries, reflects growing confidence from international investors – and speaks to the quality of Turkish products. The future is bright for Turkey, and many have yet to discover the potential.