The Race to Regulation 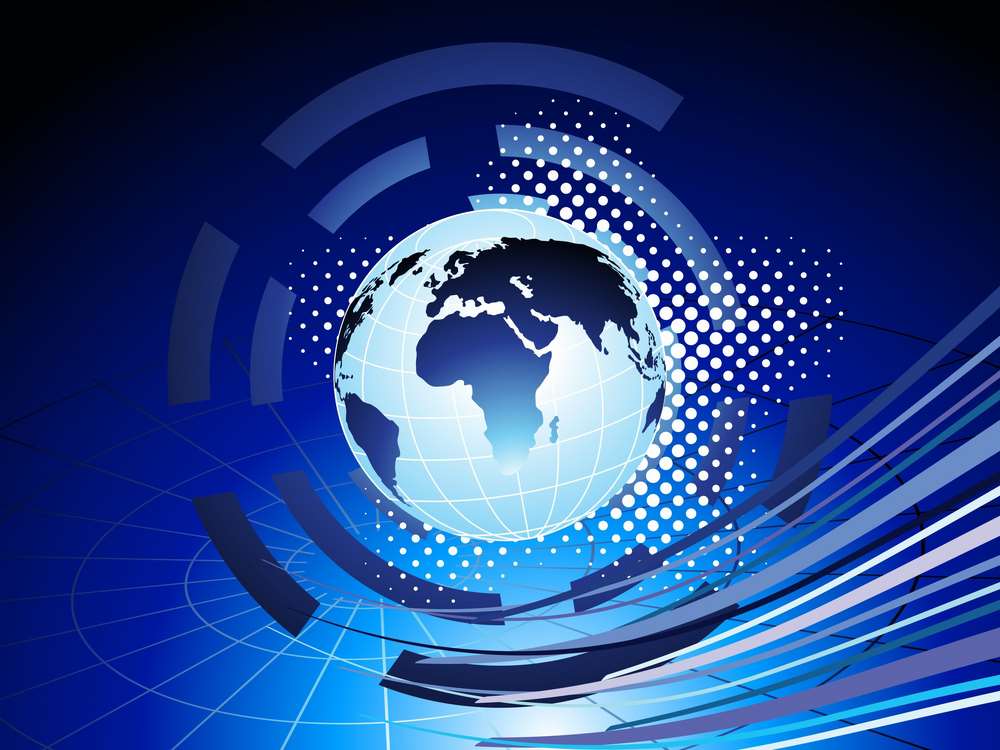 It is no longer a question of whether regulation is needed in the blockchain space; rather, it is a question of how best to implement it. The ‘wild west’ of crypto is coming to a close and it will not be missed, writes Lars Seier Christensen Chairman of Concordium.

“I believe that if America does not lead innovation in the digital currency and payments area, others will.” In his testimony to the US Congress in July, David Marcus, Head of Libra, the cryptocurrency project founded out of Facebook, made this bold statement to the United States Senate Committee On Banking, Housing, And Urban Affairs. This statement, while made to one regulatory body, in relation to one blockchain project, carries much wider, international resonance. The global blockchain and crypto community has arrived at the realisation that regulation of their space is a sensible and necessary move, designed to build a sustainable industry. Blockchain projects now have a myriad of regulatory hubs to choose from, all of which have emerged to compete in the race for regulation of the blockchain industry, as it launches into a new phase of legitimacy.

It is noteworthy that in response to Marcus’ statement, senators didn’t question the notion that America should lead in the future of digital currencies as much as they questioned whether a tech giant, such as Facebook, should be at the helm of America’s reign. Until now, American regulators have been slow to move on regulating the digital asset space but the potential launch of Libra, with Facebook at its core, seems to have spurred regulatory bodies in the US and beyond, into a delayed political response.

Despite the plethora of crypto projects founded and based in the US, none have had the power to prompt regulators into action, until now.

While the US may be late to the game when it comes to crypto regulation, smaller, more agile nations such as Malta, Gibraltar, and Switzerland have made significant inroads, providing comprehensive regulatory frameworks for blockchain businesses to thrive. As a result, they have rightly earned global reputations in the field, often being dubbed for their favourable conditions (‘The Crypto Valley’ in Switzerland, or Malta being known as ‘The Blockchain Island’). Newcomers to the scene are also arriving in their droves, with the Dutch Central Bank announcing earlier this month that all crypto firms in the Netherlands would be regulated as of January 10th, 2020. The Danish government is also committed to strengthening Denmark’s position in the field in Europe, with €134 million budgeted to explore the immense potential of emerging technologies as part of its Digital Growth Strategy.

The incentives for jurisdictions are clear: increased institutional investment, a new form of industry and innovation, as well as employment and educational opportunities. For example, As of Q4 2018, blockchain and crypto companies employed approximately 3000 people in The Crypto Valley, and had a combined market capitalization of $44 billion USD. The growth of the industry is showing itself to be unavoidable; even when Bbitcoin price falters, enterprise adoption of the underlying technology continues to fuel expansion. Governments which recognise this fact are eager to provide regulation to protect the interests of investors, entrepreneurs, and enterprises alike.

One thing our community cannot neglect is our grounding in decentralisation. While governments seriously pursuing regulatory advances is indeed a positive step, a collaborative effort to achieve some semblance of regulatory consensus is desirable. Blockchain technology is designed to remove us from the ties of any singular nation and to create a global network of mutual ownership. What is crucial as we move forward is to protect and promote the spirit of decentralisation.

Revisiting the earlier example of Libra, the project states that its aim is to provide unprecedented financial services to the 1.7 billion unbanked people in the world. Nearly half of the world’s unbanked live in just seven countries: Bangladesh, China, India, Indonesia, Mexico, Nigeria, and Pakistan. The Libra project has already come under severe scrutiny and been sharply halted by wider, pre-existing cryptocurrency bans in China and Bangladesh, making it difficult to see how Libra — or any other digital currency — could fulfill its potential in this regard. Even outside the US, nations such as Japan, France, and the United Kingdom have all expressed serious concerns with the Libra project. The reality remains that only a common decision between nations will make a currency truly global.

However governments decide to implement sustainable regulation for the blockchain and crypto industry in their jurisdictions, what has become crystal clear is that such regulation is inescapable and desperately needed. It is no longer a cause for debate over pros and cons — regulation has evolved into a defining factor upon which the future of the decentralised world will be defined.

For projects awaiting regulatory certainty in their current locations, or those relocating to countries that already provide the necessary legislation for them to conduct legitimate business, industry impatience is feeding the race to regulation. As countries compete for leading statuses, the winners will be those that take a proactive approach, rather than a reactive one. Instead of regulators chasing developers and projects in a game of legal cat and mouse, they should be preemptively building a mutually beneficial blockchain ecosystem.

Best Execution in the US: Three Things Broker-Dealers Need to Think About