The price of oil and its impact on the global economy – comment from David Jones, Chief Market Strategist, Capital.com 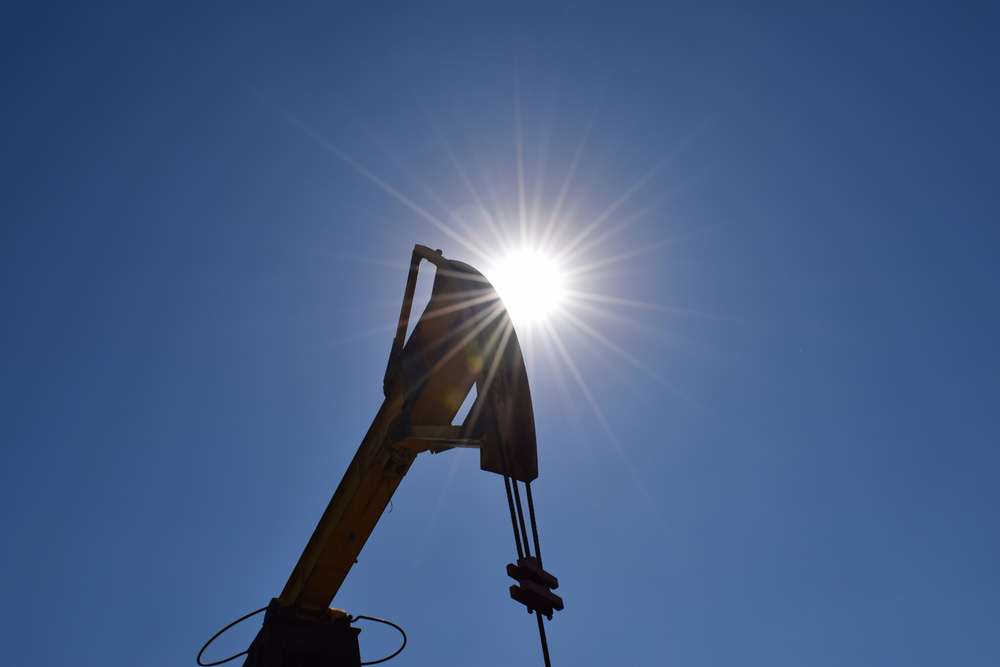 In the last quarter of 2017, the market that was a major focus of attention was the price of Bitcoin. But almost by stealth, a more traditional market was making impressive gains – although admittedly not on the scale of the crypto-currencies. This was the oil price – it traded as low as $42 a barrel in June 2017 but ended the year almost 50% higher. And this strength has continued into this month, with oil touching $75.

It does feel as if this spectacular rise since last summer has not raised too many fears about the possible impact on the global economy.

Back in 2015, the International Monetary Fund reckoned that a $10 move in the price of oil had 0.2% effect on global growth. Then there’s the knock on-effect for inflation caused by rising transport costs – whether it’s making your daily commute more expensive or hitting the bottom line of the factory producing the latest electronic gadgets. The world’s central banks have been more focused on inflation over the past 12 months, after what felt like a long period where the cost of living stayed stable. Further strength in the price of oil may well mean that the central banks have to accelerate their current plans for raising rates as a way to keep any resulting inflation under control.

But after rising 70% in a little over 12 months is there really much scope for the oil price to make further progress? As usual it is something of a jigsaw to figure out the balance of supply and demand. OPEC & Russia has increased supply, but there are concerns that US sanctions against Iran will result in shortages. So, if you pick the right source for your story, it’s possible to construct a compelling reason why oil should be $20 higher – or indeed $20 lower.

Perhaps it’s best to turn to what is actually happening in the market – what do the buyers and sellers currently think? It looks as if they too have hit stalemate in the past couple of months. In the last week the price of oil has admittedly hit its best levels since November 2014 – but it has struggled to build further on these gains. Given the indecision at the moment, it does seem as if the oil price is due to at least cool off, so some sort of pull-back from the lofty heights above $70 a barrel shouldn’t come as a surprise. But when this happened in May, there was plenty of buying interest in the mid-$60s. While a short term drop in the price of oil can’t be ruled out it could well end up being just the springboard for another attempt at fresh multi-year highs”.

How to Retire Early