THE OUTLOOK FOR OIL: SHIFTING DRIVERS OF GLOBAL DEMAND 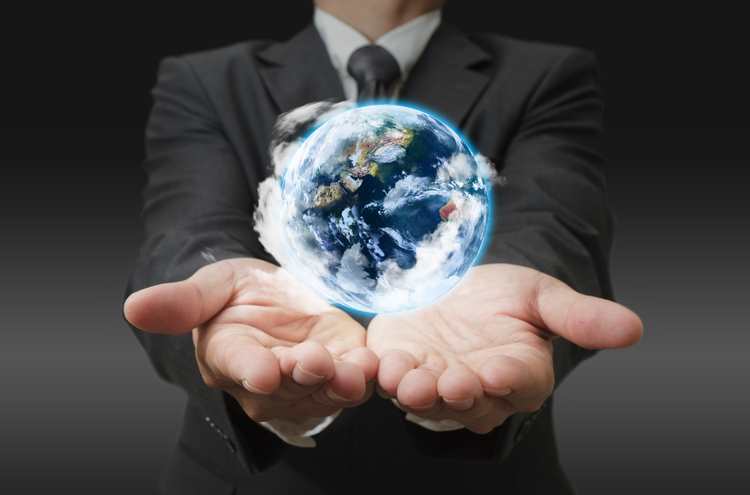 Oil prices have traded to a two-year high this week and have risen 25% since Donald Trump’s election a year ago. A key driver has been the effectiveness of OPEC (Organisation of the Petroleum Exporting Countries) production cuts, which have reduced bloated stockpiles and helped to re-balance the market.

Indeed, the oil industry has significantly restructured following the collapse of the oil price that started in 2014. It’s no coincidence that the onset of the shale revolution coincided with the collapse in the ‘commodity-super-cycle’. Producers have now strengthened corporate balance sheets and addressed oversupply issues (note the decline in US oil inventories this year, for example).

Investors seem to be broadly expecting that OPEC supply cuts will be extended next year. This may well be the case, but we note that a lot of positive news, such as this, appears priced in. It is also worth noting that the positive impact of supply constraints on prices will only last as long as OPEC’s members can retain their discipline; a feat which has obviously been achieved so far, but where there is potential for slippage.

The recovery in the oil price in 2017 has been supply driven, but demand has played a role too. On global oil demand, longer term questions persist around the driving forces, with the oil market contending with deindustrialisation, a global reduction in carbon emissions and an increasing shift to renewable technologies.

With this in mind we read with interest the OPEC report on the outlook to 2040. One takeaway was that the energy sector will be increasingly dependent on developing nations, especially China and India, based on the trends of expanding populations (relative to developed economies) and rising wealth. Importantly, OPEC foresees a moderate decline in oil consumption for OECD (Organisation for Economic Co-operation and Development) countries (-8.9% between 2016 and 2040) but a meaningful increase for emerging economies (+23.8%).

A second takeaway, and notwithstanding the current US administration’s stance on the Paris climate accord, OPEC recognises the global trend towards delivering greater energy efficiency. In particular, it notes China’s policy plans to reduce carbon emissions as ‘credible’. Even so, despite growing trends in electric vehicle usage and tighter fuel emission standards, renewables are expected to comprise only a very small part of overall energy demand. OPEC still expects that oil and gas will supply more than half of global energy needs by 2040.