THE GUIDE TO DAMAGES IN INTERNATIONAL ARBITRATION 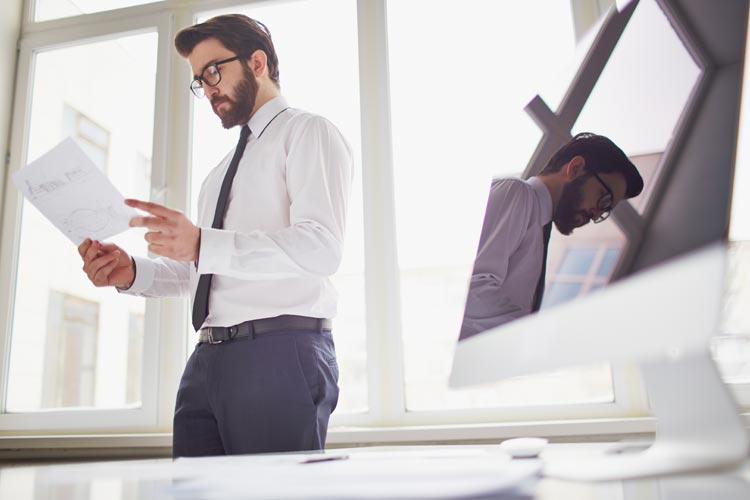 Have you ever been frustrated that arbitration folk aren’t more literate – or rather numerate – in damages?

GAR has published a book for anyone who has. Published this month, Global Arbitration Review’s The Guide to Damages in International Arbitration is a desktop reference work for those who’d like greater confidence when dealing with the numbers.

Over 386 pages, and 26 chapters, it covers all aspects of damages – from the legal principles applicable, to the main valuation techniques and their mechanics, to industry-specific questions, and topics such as tax and currency.

Most important of all, it is pitched at the entry level, keeping things simple and easy to follow wherever possible. For example, for each of the major methodologies employed by damages experts the book describes the basics of the approach, the areas of general agreement, and the points at which consensus can break down. GAR and the editor hope that by providing some detail, but not too much, the book will act as a compass for non-accountants and non-economists that enables them to argue or umpire the damages part of cases more effectively.

The book is divided into four parts:

Part I: the legal principles applicable to damages(including the common and civil law approaches, principles under the CISG, contractual limitations on damages and principles that reduce damages (mitigation, etc.), plus damages in investment disputes).

Part II: procedural issues (including bifurcation, evidence decisions such as document disclosure, and techniques to make the best use of accounting and economics expertise).

Part III: explanations of the main approaches to assessing and quantifying damages (including, damages and accounting basics, descriptions of the main methodologies (fair market value, income approach and weighted average cost of capital, market approach (comparables), asset-based approach) andtheir limits, and related questions (how to deal with tax, currency, interest and costs, and the use of econometrics or statistical analysis). And

Trenor says he hopes the book fills a gap in the market, by making damages in international arbitration “more understandable and less intimidating”.

“The book is not intended to provide an answer to every question,” he says in the introduction. Rather it will have succeeded if it helps help those arbitrating a dispute “to understand better why two sides disagree”, which after all “is the objective of [anyone] resolving disputes between parties”.

The guide is available online to all visitors to www.globalarbitrationreview.com and in hard copy to subscribers of GAR as part of their subscription. Additional copies can be purchased in the Global Arbitration Review book shoppriced £250

The guide will be updated annually, with additional elements such as worked examples being planned for future editions.