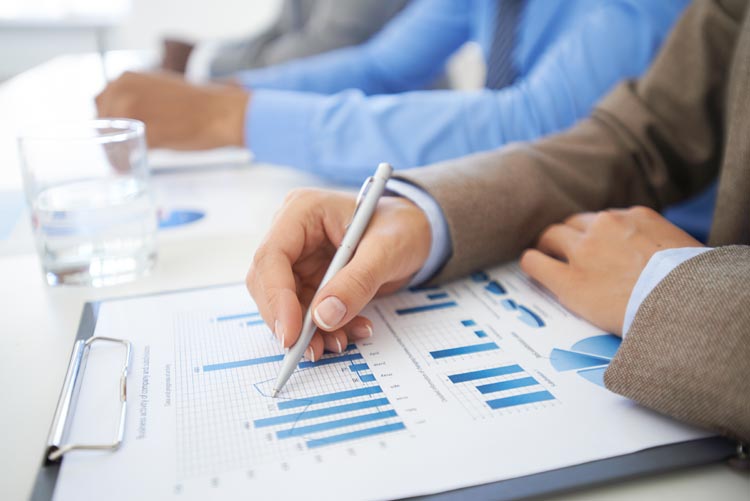 Stroz Friedberg, an Aon company, predicts that 2017 will usher in intensified cyber attacks, new regulations and a shift in how businesses approach cyber risk management. Top threats this year include nation state cyber espionage, a rise in data integrity attacks and an increase in attacks harnessing Internet of Things (IoT) devices.

With cybersecurity firmly entrenched as one of the most consequential issues impacting international security, politics, economic stability and transactional crime, an understanding of existing and emerging cyber risks is more relevant than ever before. Stroz Friedberg’s predictions outline the top cybersecurity threats facing businesses and provide recommendations on how organisations can increase their resilience in the face of these threats.

“In 2016 we witnessed everything from cyber attacks influencing public opinion to hacked IoT devices and the introduction of new cybersecurity regulations. This year we’ll see an intensification of these threats, along with new challenges and a blurring of lines between the actions and responsibilities of the state, markets, businesses and civil society,” said Ed Stroz, Co-President and Co-Founder of Stroz Friedberg. “The flood of fake news and nation state-backed attacks in this past year’s election are just a sign of things to come, as attackers find new ways to seek faster and wider access to data and exploit sensitive information.”

The predictions highlighted in the report include:

The Stroz Friedberg 2017 Cybersecurity Predictions report is available to download from http://hubs.ly/H05Nx1D0

NEW YEAR, NEW YOU: A CHALLENGE TO CONSIDER…

THE GUIDE TO DAMAGES IN INTERNATIONAL ARBITRATION