The future of the FX industry: more transparent? 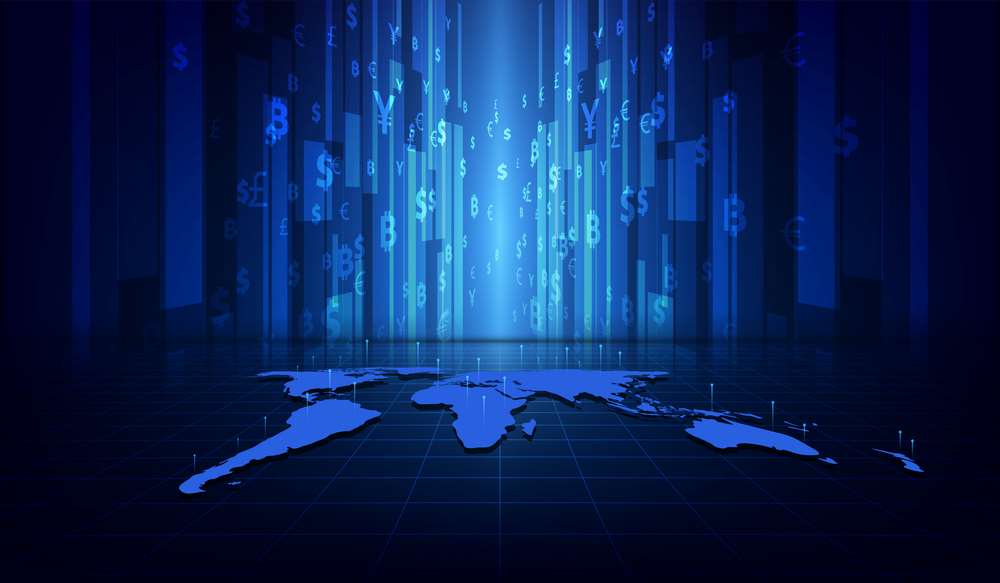 Last week’s announcement by the EU that it is to fine five of the top banks just over €1 billion for colluding on foreign-exchange trading strategies came as a welcome surprise.

Clearly the activities, which date back to 2013 and before, were a brazen display of collusion, with about $2.3 billion spent so far to compensate customers and investors, and the fines are well deserved. Banks are now keen to give the impression that they have since cleaned up their culture and controls, and that may well be true.

But the FX market is still far from clean or transparent, and the problems stretch much further than the institutional banks.

The outbound UK retail FX transfer market is worth around £60 billion a year according to a survey carried out by FXCintel on behalf of the Financial Conduct Authority in 2018.

Online, however, has not led to increased transparency. The overwhelming issue for consumers is a lack of total price transparency at the relevant time, to allow them to make an informed decision.

In 2015 the Advertising Standards Authority (ASA) ruled that the widespread use of website “currency converters” by online FX providers, including many of the largest ones, was potentially misleading. This was because the interbank rate they returned could not be achieved. The FCA agreed, it stepped in and by 2018 they were all but gone.

The problem is, they have so far not been replaced by anything else. Now, instead of misleading pricing, those firms simply show no meaningful price information at all.

Rather, they restrict the information given to potential customers to (equally misleading) and entirely unsubstantiated claims that their prices “beat the banks”, have “no fees”, or are even “free international currency transfers”.

Any attempt by a potential customer to obtain the promised “free quote” on the website simply leads to a contact form and a subsequent barrage of sales calls but not to any real pricing information.

In 2018 the FCA was granted new powers by HM Treasury to try to tackle the issue at industry level rather than firm by firm as it had previously done. It has now produced a recommendation paper, 19/3: General standards and communication rules for the payment services and e-money sectors.

The mission of these new rules is that the FCA wants to ensure good price disclosure and more competition based on price. Its rules and guidance are designed to require providers to ensure that their communications are accurate, balanced and do not disguise, diminish or obscure important information.

Its rules also require providers, when comparing the price of their currency transfer service to other providers, to make comparisons that are meaningful, presented in a fair and balanced way, and that can be substantiated.

The rules are due to come in on 1st August this year. Focus groups are currently working on practical guidance for firms, and the hope is that this will include showing accurate and transparent price information upfront on websites.

Speaking of the evolving industry, Helen Scott, CEO of Eris FX and ambassador of the internationally acclaimed Transparency Task Force said ‘If the rules do actually come into play on the 1st August, then we will be well on our way to a proper, competitive and transparent marketplace. However, given the vast sums of money involved, and the vested interest in preserving the status quo amongst the dominant providers at least, I’m not holding my breath.’

Share on FacebookShare on TwitterShare on Linkedin
Related Topics:institutional banks.Real pricing informationTransparency Task Force
Up Next

Financial marketing: three ways to ensure that your global content strategy pays off

Important Things to Consider Before Taking out a Bridging Loan