Can the financial industry ever be truly flexible?

Are the banks ready to go cashless: COVID-19 has sped up our transition to a cashless society
Our website publishes news, press releases, opinion and advertorials on various financial organizations, products and services which are commissioned from various Companies, Organizations, PR agencies, Bloggers etc. These commissioned articles are commercial in nature. This is not to be considered as financial advice and should be considered only for information purposes. It does not reflect the views or opinion of our website and is not to be considered an endorsement or a recommendation. We cannot guarantee the accuracy or applicability of any information provided with respect to your individual or personal circumstances. Please seek Professional advice from a qualified professional before making any financial decisions. We link to various third-party websites, affiliate sales networks, and to our advertising partners websites. When you view or click on certain links available on our articles, our partners may compensate us for displaying the content to you or make a purchase or fill a form. This will not incur any additional charges to you. To make things simpler for you to identity or distinguish advertised or sponsored articles or links, you may consider all articles or links hosted on our site as a commercial article placement. We will not be responsible for any loss you may suffer as a result of any omission or inaccuracy on the website. 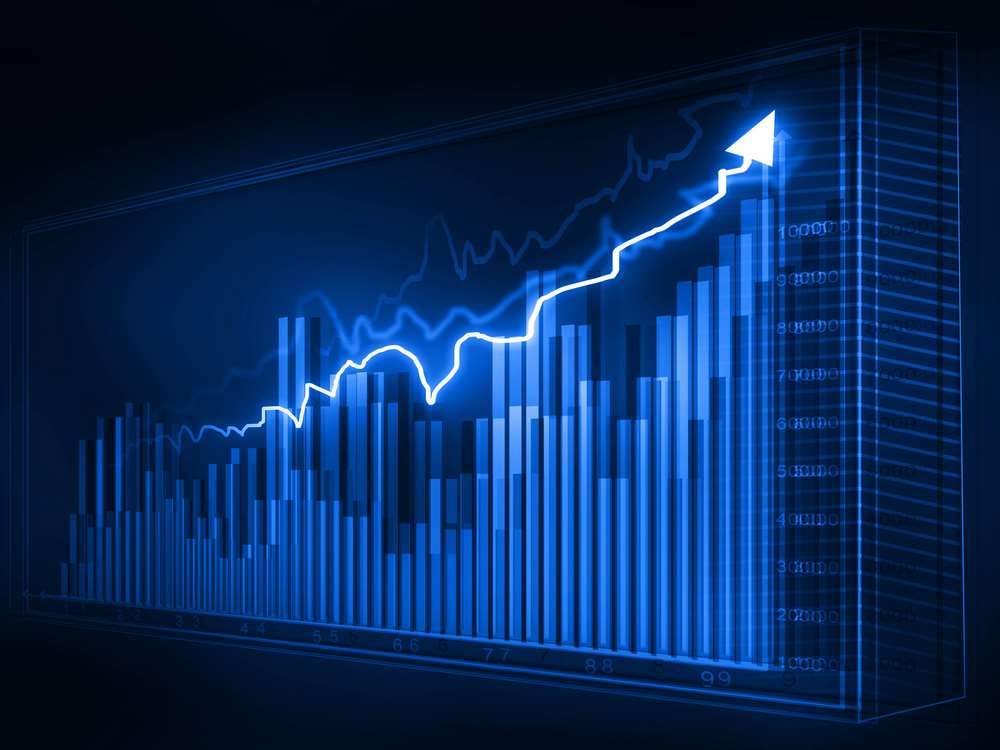 Capital markets are facing a turbulent period, having been routed by the volatility brought about by Covid-19. The Swiss Stock Exchange shares its unique insights into how capital markets are likely to evolve over the coming months and years.

Initial public offerings (IPOs): Still a force to be reckoned with

Although deal volumes and proceeds increased year-on-year in 2020, the market has ground to a halt as the impact of Covid-19 takes its toll. In Europe, IPOs have been put on hold as bankers, issuers and investors struggle with the logistical challenges of being unable to travel. However, the disruption being caused by Covid-19 is likely to be temporary and the Swiss Stock Exchange expects IPO activity to normalise once the situation stabilises.

IPOs will remain an essential fundraising mechanism for companies and that is unlikely to change in the foreseeable future. The benefits of going public are well-documented. Firstly, they provide issuers with additional working capital, which can then be used to invest into their businesses. Similarly, publicly traded companies can also leverage the secondary markets to raise further cash. Moreover, IPOs make it considerably easier for organisations to access debt markets, as the transparency and reporting obligations imposed on public companies can help them negotiate more generous credit terms with prospective lenders.

In addition, IPOs are a vital ingredient for generating deeper brand awareness. Again, this can help companies grow market share, thereby boosting revenues. And finally, proceeds from IPOs are often used to remunerate staff with generous share benefits, helping with talent retention once a company has finally gone public.  In short, the traditional IPO process and the exchanges that facilitate it are not going to disappear anytime soon.

Will private equity take over?

While an IPO has always been viewed as a pinnacle moment in a company’s lifecycle, the reality is that more businesses are opting to stay private for longer. McKinsey data found the average age of a US technology company going public in 2014 was 11 years, compared with just four in 1999. This has nothing to do with the health of public markets, but rather the sheer amount of institutional capital that has been allocated into private equity funds.

According to data provider Preqin, there is now $4.11 trillion invested in private equity, a new record. Of that sum total, an estimated $1.5 trillion is unspent, also known as dry powder. Up until Covid-19 struck, there was enormous amounts of competition in the private equity market, with managers putting valuations on companies that were many multiples of their actual EBITDA (earnings before interest, tax, depreciation, amortisation).

This pandemic will lead to a severe market correction of these – arguably excessive – valuations. The volatility also means a number of companies who would have otherwise gone public will choose to stay private. This will result in private equity deploying its vast piles of unspent cash to hoover up bargain deals. Consequentially, there is likely to be a short-term acceleration in private equity dealmaking at the expense of public markets.

Capital raising, however, is likely to undergo a profound evolution over the next few years, and it is being facilitated by providers like the Swiss Stock Exchange. Initial digital offerings (IDOs) is a premise whose origins can be traced back to digital assets such as crypto-currencies and ICOs (initial coin offerings). While vast numbers of institutional investors baulk at the concept of crypto-currencies and ICOs, they are interested in (legitimate) IDOs’ potential.

IDOs – also known as initial securities offerings – share a number of commonalities with their IPO forebearers, but they are structured in a way that could help make the listing process become more accessible to boutique companies who may not have normally gone public on a stock exchange but instead sold out to private equity investors. Whereas IPOs will typically have a minimum valuation threshold of around $25 million, IDOs are targeting enterprises with market capitalisations of between $5 million – $25 million.

Such innovation being pioneered by the Swiss Stock Exchange could help democratise the investment process. It will do this by enfranchising ordinary investors by allowing them to buy directly into companies which they normally would not have had access to. At the same time, IDOs will provide an alternative fundraising route for smaller companies, sparing them the costs of going public along with the constraints that might be imposed by private equity.

IDOs are not going to replace or disintermediate the traditional IPO process. Instead, they should be seen as a complement, allowing a wider range of issuers and investors to participate in a process, which has long been dominated by large institutions. By doing so, IDOs will generate massive amounts of liquidity, thereby creating stronger capital markets.

Intermediaries will be key to Investment Houses navigating the Covid19 crisis

Are the banks ready to go cashless: COVID-19 has sped up our transition to a cashless society