Are the banks ready to go cashless: COVID-19 has sped up our transition to a cashless society

Can the financial industry ever be truly flexible? 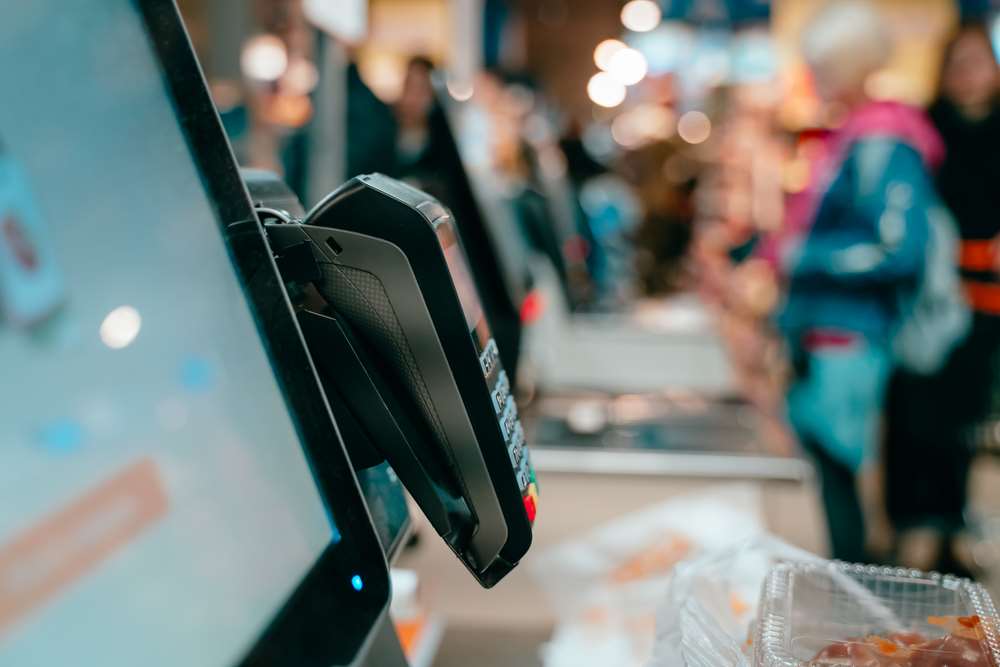 During the pandemic, most countries have experienced a state of lockdown, which also reduced access to cash. At the same time, individuals and businesses have been opting for cashless payments due to fears of contracting the virus through touching infected surfaces. This psychological effect may be long-lasting.

Could this be the end of cash in our society? Are the banks fully ready to go cashless?

Getting set for digital-only payments 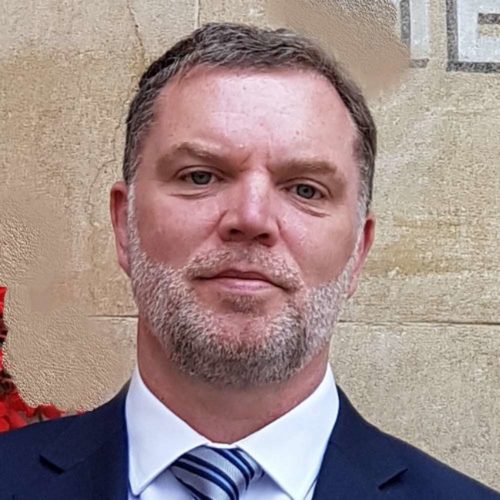 Banks have been changing the way they do business for some time in order to keep pace with the changing demands of their customer base, as well as the threats from big technology companies like Apple and Amazon who have access to large amounts of powerful customer data. The race has been on to act like a digital giant before the digital giants could act like a bank.

So why are failure rates so high?

Many traditional banks are still struggling with their digitalisation efforts due to the complexity of their legacy IT systems and infrastructures. On top of this,businesses often have insufficient expertise internally to run the project and there can also be cultural barriers to embracing digitalisation efforts as employees fear for their jobs and stall the progress.

Some banks are creating great success with digitalisation despite the challenges by partnering with more agile and digitally skilled Fintech companies who catapult their progress. These partnerships bring the best digital skills and agility together with the experience, brand, trust and reputation enjoyed by traditional banks.

Banks are realising the benefits of e-payments

The case for digital payments is clear; for banks that can implement the technology successfully, transactions can be processed faster at a far lower cost, with fewer errors and with less employees to manage them.

Without the need to store and distribute cash there is a reduced need for physical branches and ATMs, which again saves money. The infrastructure that we built to manage a high cash society is not viable to maintain to serve a low cash society.

According to The Telegraph, UK banks saved £120m through ATM and branch closures[1] and they predict that only a change in the law would extend the life of cash in society.

Is banking technology robust enough to move away from cash?

The concept of moving to a cashless society has raised concerns about what would happen in the event of a technology failure affecting the banks.

There have been significant technology incidents within the last three years which are still fresh in the minds of regulators and of the customers who were negatively impacted.

2018 was a particularly difficult year for significant IT failures at banks which left customers without access to their money. Around 1.9m TSB customers were locked out of their accounts for weeks during April 2018[2]. In June 2018 5.2m Visa transactions failed[3] and in September 2018 millions of Barclays customers were unable to access their accounts, followed by issues for RBS, NatWest and Ulster Bank[4].

In a cashless society there is no room for these kinds of errors.

Banks must ensure both the security of their digital channels from fraudsters and the resilience of their testing systems before new technologies and upgrades are launched. Systems must be capable of handling greater and greater volumes of transactions as the use of cash decreases.

Even if banks are themselves set for the transition, it’s clear that not every customer is.

Who will be left behind?

Cashless payments have been readily adopted by the more affluent consumers, the tech savvy and the younger generations. Retailers are increasingly directing customers to make card payments due to the increased costs and risks involved in handling cash.

However, there are fears that the removal of cash from circulation would negatively impact several groups in society including the less affluent customers who keep on top of their spending through a cash budget, customers with learning disabilities, customers who live in more remote communities with less reliable internet connections and those who need others to make purchases for them.

The Access to Cash Review – Final Report concluded that “17% of the UK population – over 8 million adults – would struggle to cope in a cashless society”[5] and that Government intervention would be required to keep the use of use of cash viable.

Sweden has become a near cashless society in recent years. Fears about the impact this could have on groups within society led the Swedish Government to bring a draft legislative proposal to Swedish Parliament in September 2019 which would mandate specific lenders to continue to offer cash-related services.

In the UK banks such as Barclays have invested resources in educating their customers on how to safely use banking technologies through ‘tea and teach’ in-person sessions, website guidance and YouTube ‘how to’ resources.

More will need to be done to support small business owners who have traditionally opted for cash because they found payment terminals to be a costly way to transact in lower profit margin businesses. In some countries, ‘cash on delivery’ remains a popular option for customers who prefer to pay on receipt of the product or service. However, this comes at a high risk to the seller who would be better protected by an electronic payment option for orders.

Businesses selling services or items at a relatively low cost in general, such as fast food items, taxi journeys around town and newsagents, are likely to benefit from installing point of sale (POS) terminals that allow contactless payments. These are now widely found to be convenient for customers, including the elderly.

The banks have work to do

There is now a wealth of viable alternatives to cash payments beyond traditional card payments, from internet and mobile banking, to digital wallets, to Open Banking and payments made within apps. The strategic decision on which route banks should focus on lies with their Chief Technology Officers and Customer Experience Officers. Certainly, Open Banking coupled with instant payments has clear benefits over card transactions, which would be felt by the merchants who opt-in.

While the necessary infrastructure for a cashless society is now in place, banks need to ensure that their systems are secure and able to withstand the additional volumes of digital payments they will be processing.

Each bank should also consider offering education and training for groups in society who are currently reliant upon cash, to ensure that they are not left behind. Financial organisations need to review their physical footprint to ensure that branches that they decide to keep open still have a profitable way to contribute to the communities they are based in, and the staff is focussed less on processing and more on the human interactions that make the most difference in a banking relationship.

Chief Technology Officers have an even bigger weight on their shoulders in the dawn of a cashless society. Plan A has to work when there is no Plan B.

Remote resilience: how asset management firms are maintaining operations through the coronavirus lockdown