THE DIFFERENCES BETWEEN THE ECB AND THE FED IN CRISIS MANAGEMENT 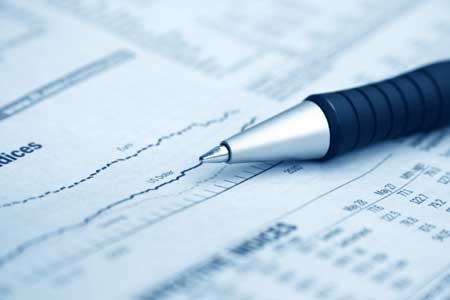 By Charis Mountis, Head of Dealing at ForexTime Limited

Since the latest financial crisis hit the global economy in 2008, central banks around the world have been trying to manage the situation and minimize its impact on their economies. Although financial crises tend to manifest in similar ways everywhere (high unemployment rates, low consumer spending, drop in GDP), the measures used by central banks to deal with such crises can vary widely. The central banks responsible for handling two of the world’s largest economies, the Federal Reserve (or “the Fed”) in the U.S. and the European Central Bank (ECB) in the European Union, appear to follow distinctly different monetary policies that employ diverse financial controls to manage crises.

A central bank is the authority responsible for a country’s monetary policy and the only issuer of printed bank notes and minted coins in an economy.The main purpose of a central bank is to manage the stability of its currency by controlling inflation through the supply of money in circulation. For this reason, when a crisis strikes and commercial banks cannot cover the shortage in supply, they turn to the country’s central bank for additional funds.The central bank must somehow provide these funds in order to keep the banking system from failing.

The main difference between the Fed and the ECB is that in periods of crisis the Fed buys U.S. government treasury bonds (treasuries), while the ECB lends money to governments and commercial banks in European Member States. The Fed buys treasuries that have varying maturities, and are purchased with an agreement to be repurchased at the end of the maturity period. The loans granted by the ECB are generally short term (up to three months) and are secured by collateral. When the loan period expires, the banks have to pay the money back to the ECB.

The Fed in Crisis: Quantitative Easing

The Federal Reserve’s main response to the latest crisis that began in 2008 has been to increase liquidity in the market through large-scale asset purchases. Also known as Quantitative Easing (QE), these purchases pumped cash into the market at a rate equivalent to 20-25 percent of the country’s GDP. After the main crisis was over, the Fed announced the tapering of its monetary policy in December 2013, and has been slowly reducing its monthly purchases on the back of improved economic performance. 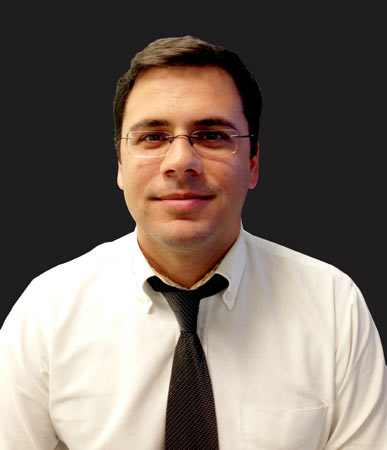 The ECB in Crisis: Extended Maturities and the SMP

The ECB’s main concern in dealing with the latest crisis has also been to ensure liquidity, as well as to repair its lending system to commercial banks. The ECB changed its regular monetary policy by increasing the maturity of its bank loans from three months to six months initially, and later to a year, and even three years. These loans have been made available on a full-allotment basis, meaning that banks have unlimited access to the liquidity of the central bank, when providing adequate collateral. Requirements on collateral, moreover, have been eased several times, giving commercial banks in Europe easier access to the ECB’s reserve money.

In 2010, when Greece suffered a major financial hit, the ECB introduced the Securities Markets Programme (SMP) and intervened by buying Greek bonds.The programme had increased to also include purchases of Spanish and Italian bonds up until its termination in September, 2012.The ECB justified the creation of the SMP through the need to ensure financial stability in the Eurozone.

Most recently, the ECB started its own aggressive Quantitative Easing programme. After launching the Banking Union, designed to coordinate monetary policy in a more cohesive way within the EU, it committed to buying 60 billion euros worth of government bonds per month. The European Central Bank also introduced negative interest rates as a way to encourage banks to lend and boost the economy, instead of keeping their cash stockpiled.

Are the two central banks coming closer in their crisis management? It would appear so with the ECB’s QE programme, but the two markets are very different in nature and it remains to be seen whether QE will work as well in the diverse European Union environment as it did in the United States.

THE UK ELECTIONS & IMPLICATIONS ON GBP