The difference between AI and AGI 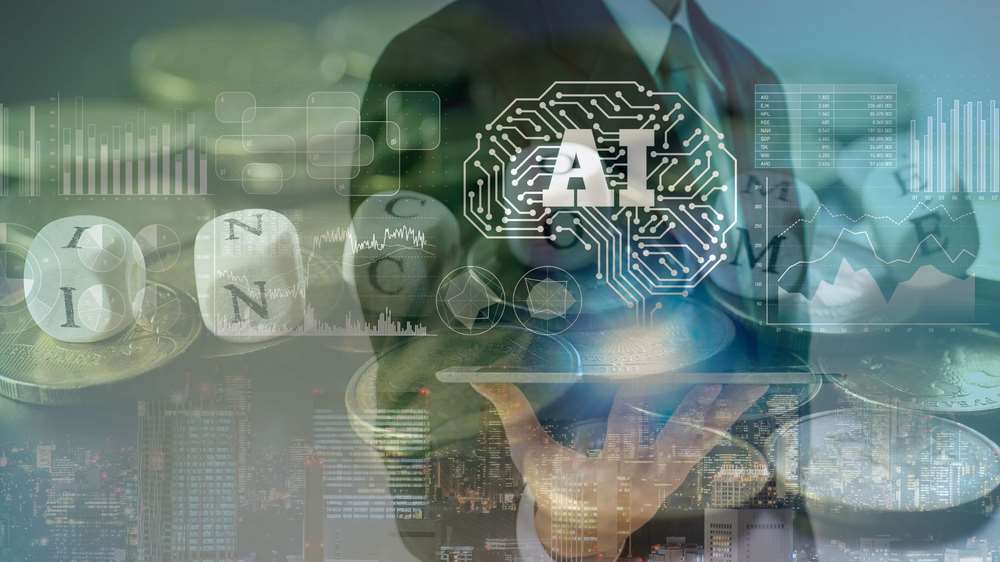 Think of ‘artificial intelligence’, and the term likely conjures up images of sophisticated androids, drones, and self-driving cars. While the phrase itself seems to have become synonymous with the technology you’re likely only to have seen or heard about in science fiction, there is far less understanding about how this technology will evolve in the years to come.

AI and AGI: knowing the difference

Some call it ‘true’ AI, or ‘strong AI’, but for years artificial “general” intelligence (AGI) has been at the epicentre of discussions about innovation. Often, the topic is clouded by jargon, and while “AI” is generally used as a catch-all term for all things machine learning, put simply, “AGI” refers to the ability of a machine to perform any task to the standard to which a human can perform it – or better.

Great steps have been made towards building this sort of technology. With the increasing presence of virtual assistants in our homes, as Amazon’s Alexa, Siri or Cortana, we are already interacting with AI in a similar manner as we would with a human. But this sort of AI stops short of the more authentic interaction we’d get from AGI, which is based on human cognition, not intellectual potential.

While we are in the process of developing AI that can truly think like a human, at present, there just isn’t enough creative or original thinking to drive this sort of innovation forward. Amazon’s Alexa might be able to tell you a joke, or let you know what the weather will be like tomorrow, but she can’t reason like one of us.

Have we reached a deep learning plateau?

Once, a process known as deep learning was the next big thing in AI; this involves networks of layered algorithms that communicate with one another to solve increasingly complex issues. Now, however, tech professionals are shifting their focus to apps instead, and individuals are becoming increasingly sceptical about the ethical implications and capabilities of AI– and its potential for more nefarious means. Consequently, the imperative to drive development in AGI has been stifled. As a result of this plateau, it’s unlikely that stratospheric leaps in AGI will happen in our lifetime.

While it doesn’t look like AGI will be with us any time soon, machines have already learned how to master complex tasks like identifying human faces, translating text into practically any language, and detecting tumours. But this only scratches the surface of what machines might be capable of one day. To produce AGI, though, we ultimately need to have a better understanding of how the human brain works, and how human consciousness operates; currently, this is insight that we just don’t possess. Researchers do not yet know all of the intricacies of brain function, and developing models for replicating this means that various companies are approaching research and development in manifold different ways.

Many companies, such as DeepMind, are focusing on a neuroscience-related approach for their system designs, in order to best map out a digital brain that can operate to the same level as a human brain (or better). Others are focusing on building a complex neural network in order to realise some of the goals of AGI. While this is technically possible, there are significant challenges ahead, and much work needs to be done on understanding the depths of human consciousness. It will be no easy task to comprehend the vast network of the human brain, let alone the way in which humans interact and emote with one another.

Although great progress has been made in the last decade in regards to developing this technology, the commitment to AI is one of long-term scientific discovery. Indeed, we still have far to go in scientific and technological advances to make machines truly intelligent. If we want to bring the prospect of AGI forward into the nearer future, great investments into time and research must be sustained. For now, the timeline for actually reaching this goal is up for debate; but although AGI might be a comfortable distance away, we never know when the next pioneer might come along. We might just live to see it happen.