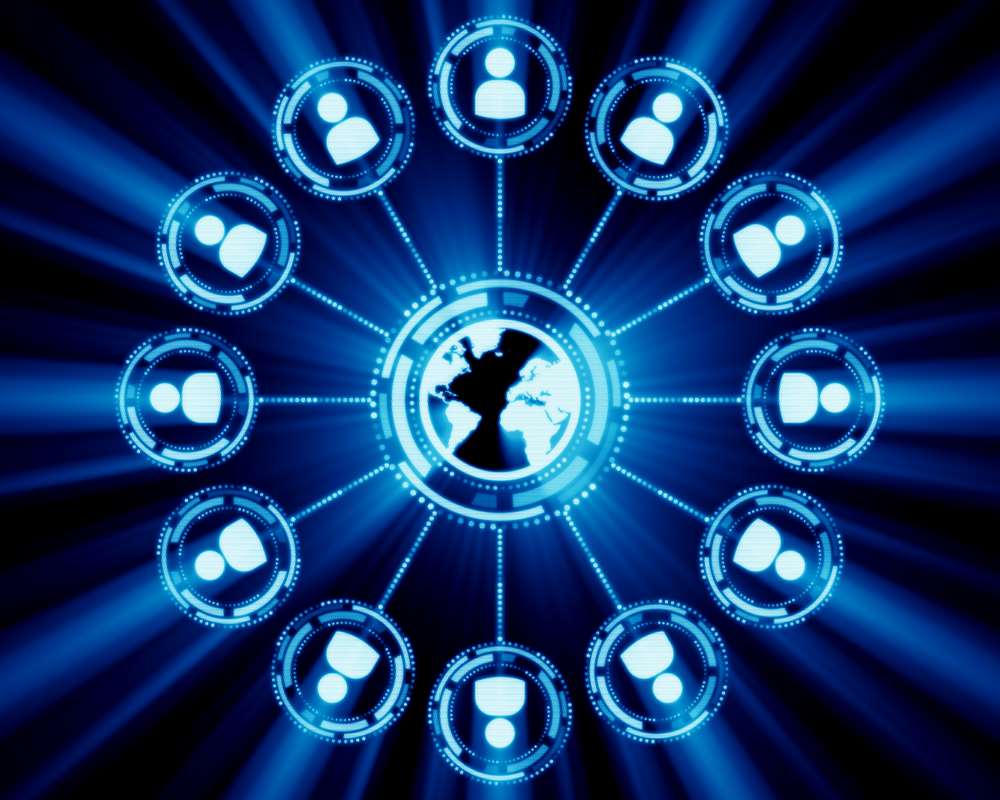 Mobile operators in the UK are set to follow the example of EU neighbours Germany, Austria, and Italy to track the movements of the population. Tech companies, including EE, the mobile arm of BT, is in talks with the government to use phone location data to measure whether people diagnosed with coronavirus are staying at home.

Health experts have warned the government that a quarter of a million people could be infected with coronavirus unless measures are taken to reduce the amount of person-to-person contact.

Prime Minister, Boris Johnson, has declared stricter rules may be enforced if people do not heed government advice around social distancing. In a public address on 23rd March, Johnson announced the authorities may even have to close public parks. A police-controlled curfew is also being considered.

As MPs debate emergency laws for police to detain and isolate anyone suspected of carrying the Covid-19 virus, mobile phone companies have offered to use location technologies to monitor the movements of individuals that are infected.

Advocates of data privacy laws have obvious concerns. Many are sceptical whether sharing customer location data – even during a time of crisis – is lawful.

However, location-tracking technology does not have to reveal a person’s identity. The technology can also be used to monitor whether certain areas are attracting large groups of people.

Other tech companies including 02, Google and Facebook have also offered to help authorities track movements.

Cases of Coronavirus in China and Taiwan dropped significantly following a national lockdown. Mobile phone operators in both countries used location data to track the whereabouts of individuals who had tested positive for the virus.

In South Korea, location-based data enabled the authorities to reconstruct the movements of individuals diagnosed with Covid-19. The information was shared on social media networks to warn people that may have crossed paths with infected persons to self-quarantine.

The Department of Health in the UK declined to comment on whether it was using contact tracing to monitor movement. However, Sir Patrick Vallance, the government’s senior scientific adviser confirmed tracking coronavirus patients through their smartphones is a real possibility.

The emergency laws are unlikely to be imposed on everyone. The ability to monitor movement through anonymised data means individuals that are not infected with Covid-19 will not be tracked without their explicit consent.

However, the tools can be used to measure the flow of people and prevent the gathering of crowds. The data could be used to identify potential health alerts in pubs, bars and restaurants that ignore government advise to close.

Critics of the proposed plans argue there is little reason for monitoring smartphones as the data would not be available for 12 to 24 hours later rather than in real-time. Police authorities will not have the time to react.

Leading legal platform for comparative international legal guidelines, ICLG warned complex data privacy laws are in danger of being breached. In a time when data privacy is already a sensitive subject, government’s risk setting a precedent that allows mobile operators to share information about their customers.

The difference between AI and AGI

What is regulatory reporting in the cloud (RRiC)