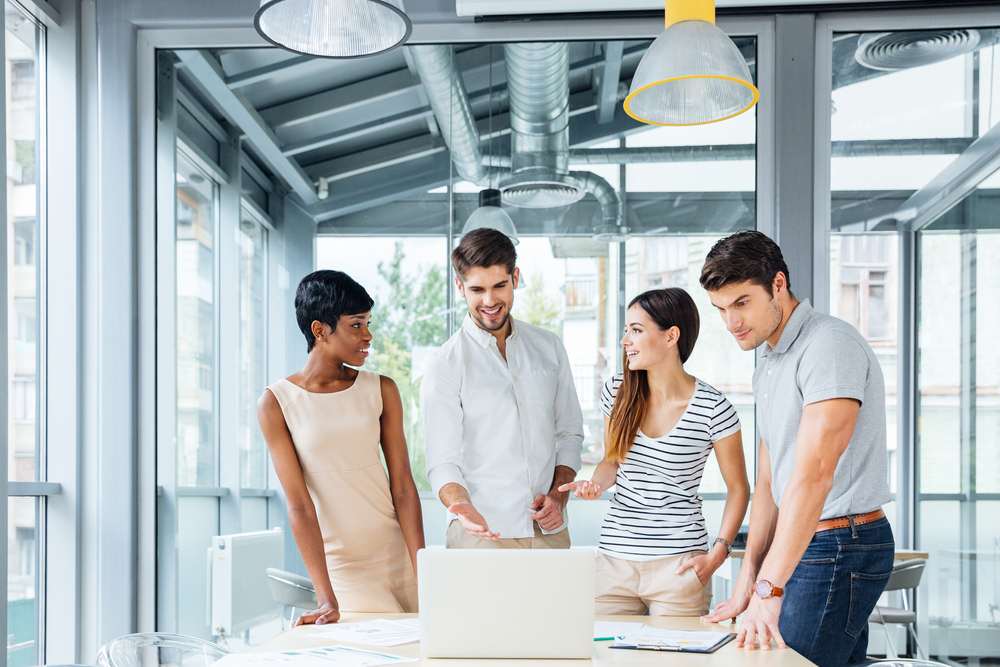 Following its launch of the much-anticipated 6-Series which combines premium picture technology including Dolby Vision™ HDR with the endless entertainment of the Roku® smart platform, TCL is riding its latest wave of success with stars like Blanco serving as Brand Ambassadors. Blanco’s powerful surfing style has made her one of the most talked about amateurs in women’s surfing.

“Tia and TCL share an obvious passion for excellence and as the fastest-growing television brand in America, we are thrilled to work with a talented young star who has also found success so quickly,” said Chris Larson, Senior Vice President, TCL. “Hard work and skill are clearly shown by Tia’s winning record but seeing her incredible performance on our new 4K HDR TCL Roku TVs provide an unmatched viewing experience that rivals watching her in action from the shore. With a stunning picture and the best smart TV platform for easy access to all the pro and amateur sports you’re looking for, TCL prides itself on high quality TVs offering powerful performance and endless entertainment.”

The professional surfer will be featured in a digital marketing campaign directed by Hollywood filmmaker Matthew Mishory and shot by noted cinematographer Michael Marius Pessah along with famed underwater cinematographer Don King. It features Blanco’s trademark surfing moves and will be graded in Dolby Vision, the HDR technology that powers Dolby’s most advanced cinemas around the world and delivers greater brightness and contrast as well as a fuller palette of detailed colors. Owners of TCL TVs with Dolby Vision will be able to watch the extended version of the video this summer through the Dolby® Access channel, which features a collection of free, high-quality Dolby Vision HDR content. Blanco joins an esteemed portfolio of athletes that TCL is also partnered with, including NBA phenom Giannis Antetokounmpo, world renowned soccer player Neymar Jr., as well as football stars Jarvis Landry and Melvin Gordon.

At a very young age, Blanco broke out on the surfing scene as one of the most powerful contenders in the league. In 2014, she won both the National Scholastic Surfing Association (NSSA) Southwest Women’s and Surfing Prime America Women’s seasons, as well as took 3rd overall in the World Juniors as a member of the USA Team. Blanco then went on to win a first place gold medal at the 2015 International Surfing Association (ISA) Open Women’s World Surfing Championship in Nicaragua and successfully defended the title by winning the 2016 edition in Costa Rica. ISA is recognized by the International Olympic Committee, which added surfing to the list of Olympic sports for the Summer Games in Tokyo 2020 where Blanco plans to compete. In addition to surfing, the well-known athlete has also secured some significant screen time in her career starring in “The Game Changers,” a documentary produced by James Cameron and Arnold Shwarzeneggar which premiered at the 2018 Sundance Film Festival. Blanco was also in the follow up to Cowspiracy, called “What The Health,” and competed as a cast member on MTV’s “Challenge: Champs vs. Pros” in 2017.

“I’m so excited to partner with TCL, as I’ve been a fan of the brand and its TVs for a while now,” said Blanco. “It’s hard to describe the amazing places around the world I’ve surfed and competed in but seeing the footage on a TCL screen is truly impressive. With the performance of their TVs, I’m glad my fans can enjoy these extraordinary experiences and watch me do what I love from the comfort of their own homes.”

TCL’s 4K HDR Roku TVs provide sports fans with more options to catch all their favorite athletes from home with special access to subscription services that provide out-of-market content, live and on-demand streaming through a cable or satellite provider, as well as free channels with sports highlights and live competitions for those without cable subscriptions. In addition to the premium surfing lineup, the award-winning TCL Roku TV boasts the Roku OS, which displays all inputs and lets users choose from more than 5,000 streaming channels providing access to 500,000+ movies and TV episodes.