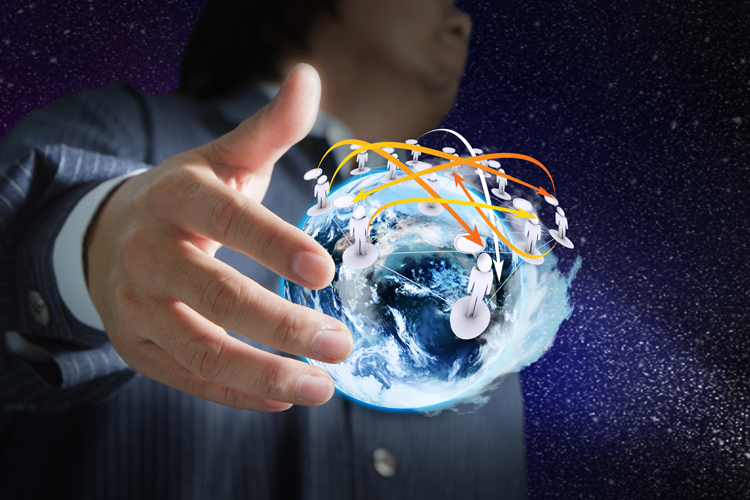 Several hundred CPAs from around the nation are visiting Capitol Hill this week to share the accounting profession’s advocacy agenda with lawmakers. The visits are a highlight of the three-day meeting of the American Institute of CPAs’ (AICPA) governing Council in Washington, D.C.

Topping the list of issues are tax reform, improvement of Internal Revenue Service (IRS) taxpayer services, mobile workforce legislation and the fiscal state of the nation.

“The AICPA has a long history of advocating for sound tax policy and assisting lawmakers on tax policy matters,” said AICPA President and CEO Barry C. Melancon, CPA, CGMA. “We continue to provide unbiased facts and analysis to foster informed discussion and conformity with our newly-updated Principles of Good Tax Policy.”

Melancon also noted that the AICPA and the state CPA societies are committed to supporting Congress in its efforts to ensure a service-oriented, modernized tax administration system that earns the respect and appreciation of taxpayers, as well as their CPAs. “We led a transparent process with a coalition of stakeholders that developed a series of sustainable recommendations. It is our hope that those recommendations will be included in any congressional response to the IRS modernization challenge.”

Mobile workforce legislation is another issue CPA advocates will raise during meetings with members of their states’ congressional delegations. The profession advocates for a 30-day standard for interstate income tax withholding because easing the burden on non-resident workers would promote interstate commerce and simplify the requirements for taxpayers and their employers.

AICPA Council determines Institute programs and policies. It has approximately 260 members with representatives from every state and U.S. territory. Council meets twice each year.