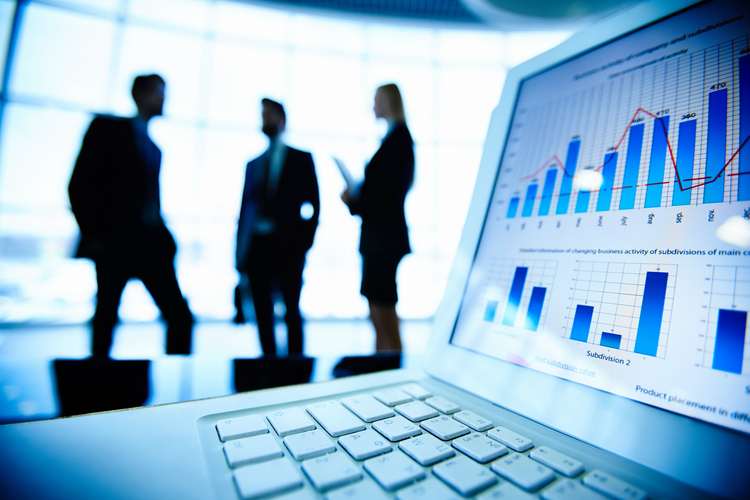 Confidence among the UK’s smallest companies has rebounded to 2015 levels, according to the latest SME Confidence Tracker from independent financial services provider, Bibby Financial Services (BFS).

The number of SMEs expecting sales to increase between April and June jumped by 13 per cent, with half (50%) expecting to see an increase, when compared with expectations for the first three months of the year. The overall confidence index rose by six basis points from 58 in Q4 2017 to 64 in Q1 2018. It is the highest reading since Q2 2015 when The European Union Referendum Bill was first unveiled in the Queen’s Speech.

Commenting on the findings, Edward Winterton, UK CEO for Bibby Financial Services said: “It is clear that even limited clarity over Brexit – and some compromise on behalf of both the UK and the EU following recent negotiations – has had a calming effect on SMEs.

“This has resulted in a marked increase in confidence, which is long overdue following two years of tumbling confidence and subdued investment.”

Despite rising confidence, more than two-fifths of SMEs (43%) say that the uncertain economic environment in the UK and further questions surrounding Brexit are holding back investment over the months ahead. Over a third (36%) of business owners would back calls for Britain to remain in the Single Market and Customs Union, despite the Government’s pledge to leave both.

With near record-low levels of unemployment, over a quarter (27%) of SMEs are struggling to hire skilled workers, and 23% say they have had to increase wages to retain existing skills. With many firms reliant on overseas workers, there are concerns that the issue will be compounded when the UK leaves the EU next year.

In a report by the House of Commons Exiting the European Union Select Committee released on 4 April, continued membership of the European Economic Area (EEA) – including some free movement of people – has been proposed should the Government’s final Brexit deal not meet 15 key criteria.

Edward Winterton added: “With just under a year to go before the UK officially leaves the EU, SMEs are concerned about their ability to hire skilled workers both now and in the future. It is vital that UK PLC has clarity on this important issue sooner rather than later to enable investment to start to flow more freely again.

“While it is positive to see confidence return to the backbone of the economy, there are still underlying issues that could impact SMEs’ future investment and recruitment plans. The real learning here is how far a little Brexit progress can go in relation to small business confidence.

“Whatever comes of future Brexit negotiations, for now at least, it seems that SMEs are getting on with business, regardless.”

GDPR countdown – are you prepared?