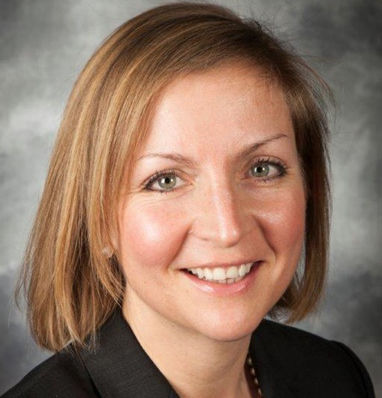 The report confirms that the economic recovery is underway with 70 per cent of SMEs predicting growth:

The positive growth forecast is further supported by SME plans to recruit and invest in their companies in the next six – 12 months:

Despite positive growth expectations, SMEs have been hit by rising costs:

Cash flow remains a key issue for UK SMEs; 44 per cent cited late payments as the number one challenge to cash flow. This echoes recent research published by Bacs that shows small and medium sized companies are owed £39.4 billion in late payments.[1]

Overall, confidence in the UK economic climate continued to grow in Q2 2014 with 86 per cent of SMEs reporting confidence in the domestic economy, an increase of 30 percentage points from the same period in 2013.

Christina Hamilton, UK Managing Director of Western Union Business Solutions, headquartered in London, said: “These results are a strong indication that the UK domestic recovery is here and the reported growth expectations are an important sign that British SMEs have turned a corner. In previous quarters SMEs were focused on survival; now they are investing more and planning to grow.

“This type of investment in people and process improvement is a clear sign that SMEs that trade internationally are investing for the long term, which, after several years of decline and difficult trading conditions, is very positive news for the wider UK economy.

“However, we cannot ignore that the cost of doing business is rising.  The reluctance of SMEs to raise their prices and pass on their increased costs to customers shows they still believe the recovery is fragile and are more concerned with being competitive than protecting their profit margins.

“Late payments continue to plague businesses and their cash flow. For an SME, late payments can mean the difference between paying staff on time, paying suppliers and in extreme cases, staying afloat. Reduced cash flow has a knock-on effect and can hold SMEs back from growth.”

Conditions around credit availability appear to be easing with 63 per cent of SMEs believing they could easily obtain credit now if they applied for it, indicating that SMEs could be feeling more certain about the health of their balance sheets and their ability to gain access to finance. Of the 24 per cent who had applied for credit in the last 12 months, the vast majority (82 per cent) were successful in obtaining it –a 13 percentage point increase from the previous quarter.

However, when asked what their main methods of funding are, over a third (36 per cent) said bank overdrafts followed by credit cards at 27 per cent, showing that SMEs are still resorting to other sources of finance.

Hamilton continued: “The research shows a mixed picture on credit. It is a positive sign that 63 per cent of SMEs believe they would be granted credit if they applied, but we are still seeing a large number of SMEs turn to bank overdrafts to fund their business.

“Credit availability is vital for SMEs to enable them to grow their operations and invest in their companies. What we are seeing with this quarter’s International Trade Monitor is an increasing appetite for growth and investment.”