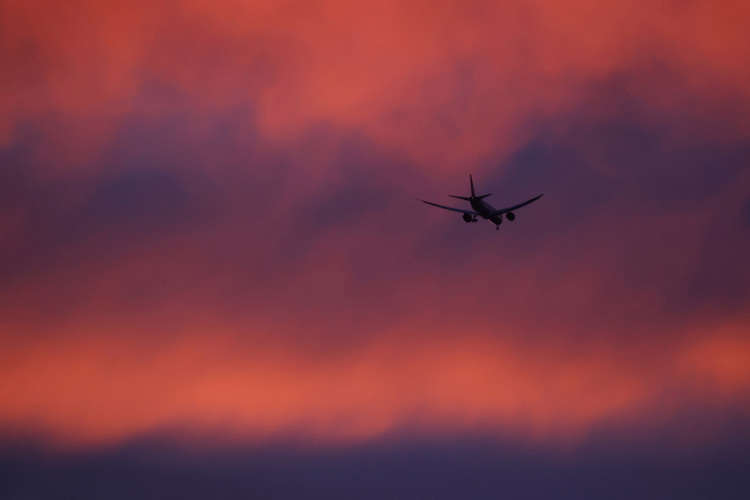 (Reuters) – Takeover target Signature Aviation said on Wednesday it had agreed to sell its engine repairs business to Carlyle-owned StandardAero for $230 million to streamline its business and focus on cash-generating areas.

Signature, a private jet services firm, is in the midst of a months-long takeover battle, and earlier this month backed an offer from former Gatwick owner GIP, Blackstone and Bill Gates’ investment vehicle.

Bloomberg reported https://www.bloomberg.com/news/articles/2021-02-17/carlyle-bows-out-of-signature-aviation-bidding-buys-repair-unit?utm_campaign=socialflow-organic&utm_medium=social&utm_content=business&utm_source=twitter&cmpid=socialflow-twitter-business&sref=WJKVI5nK on Wednesday that Carlyle, which had also expressed an interest in buying Signature, was planning to bow out of the bidding after the StandardAero deal.

London-listed Signature has been looking to offload the division for a few years, with the sale coming at a time when the airline industry has been pummelled by the coronavirus crisis.

The private jet industry, however, is faring better than commercial airlines as wealthy travellers seek to avoid crowded planes during the pandemic.

Formerly known as BBA Aviation, Signature said it expected the sale to be completed this year, with the net proceeds of about $140 million to be partly used to cut debt.

Lazard is acting as financial adviser and Jones Day as legal adviser to Signature on the transaction.