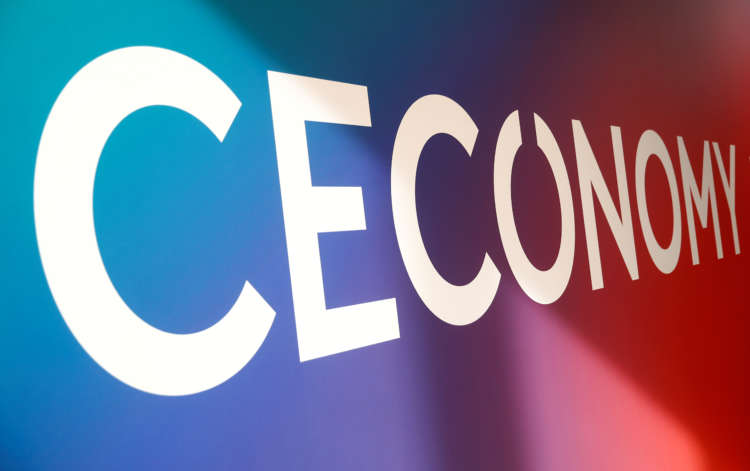 The owner of the Media Markt and Saturn chains is in the middle of an “intensive” search for a new CEO, Chairman Juergen Fitschen told the company’s annual general meeting.

The chairman did not comment on the names of possible CEO candidates, but said a recruitment consultant was involved in the process.

Ceconomy had said it was seeking a new CEO before the expiry of Duettmann’s contract as interim CEO in 2020, before deciding to extend his term for a further 12 months.

(Reporting by Zuzanna Szymanska in Gdansk. Editing by Mark Potter)