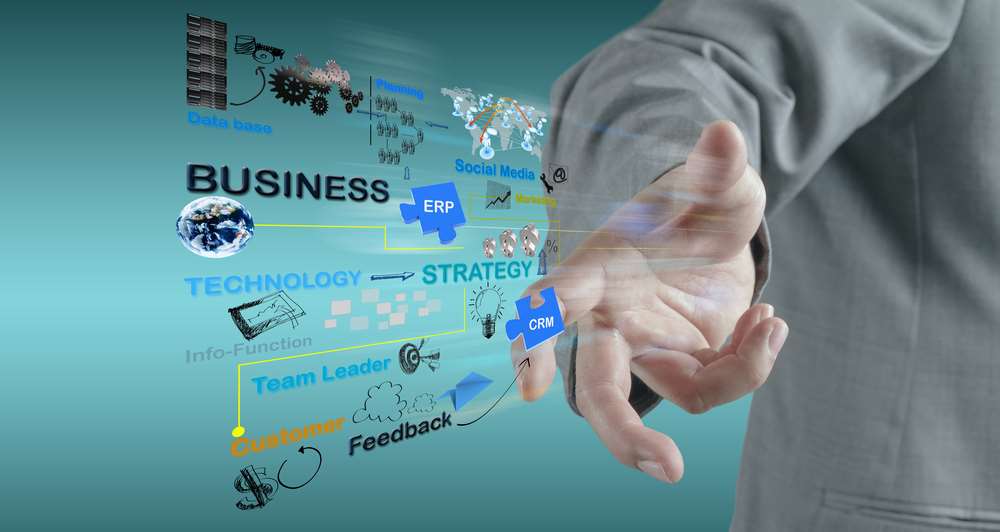 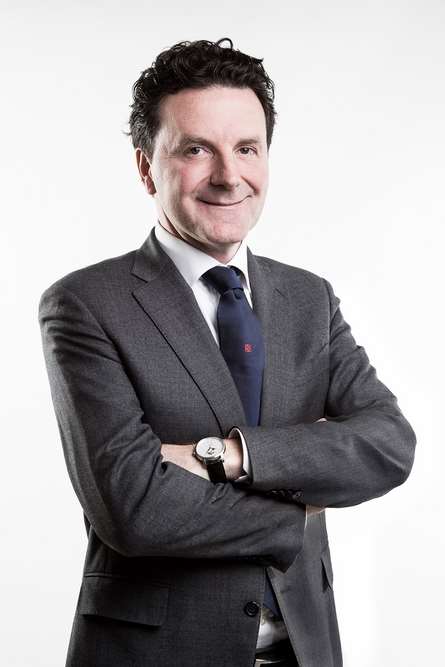 SIA, European hi-tech company, leader in payment infrastructures and services, has further strengthened its positioning in the Nordic countries, by providing Danmarks Nationalbank with the new real-time gross settlement system (RTGS) that connects banks, mortgage banks and settlement systems. This RTGS platform is already in operation by the central banks of Norway and Sweden and it will soon go live in Iceland too.

The up-to-date technology infrastructure developed by SIA has replaced the previous in-house system that has been in use by the Central Bank of Denmark since 2001. The new RTGS system, that secures safe and real-time transfer of Danish kroner, ensures continued efficiency, operational reliability, functional sophistication and simpler maintenance of the system.

In this initiative, SIA has used its wholly-owned subsidiary Perago, based in Pretoria (South Africa) and specialized in central bank solutions.

Later this year, Denmark will be the first non-euro country to participate in TARGET2-Securities (T2S), the centralized European platform for the settlement of domestic and cross-border securities transactions.

The system has introduced a new innovative set of functionalities that enables the management of the integration with T2S and of liquidity in an automatic way. Moreover, it has allowed for the seamless integration with the instant payment solution.

“This new significant project with the Central Bank of Denmark, after those developed for Norway, Sweden and Iceland, confirms our leadership in the Nordic region in providing state-of-the-art infrastructures for the payment systems – commented Nicola Cordone, Deputy CEO of SIA – We are honored to have been chosen by 15 central banks across Europe, Africa, the Middle East and Oceania that rely on SIA’s technologies to develop their financial infrastructures”.

SIA is European leader in the design, creation and management of technology infrastructures and services for Financial Institutions, Central Banks, Corporates and the Public Sector, in the areas of payments, cards, network services and capital markets. SIA Group provides its services in 48 countries, and also operates through its subsidiaries in Austria, Germany, Romania, Hungary and South Africa. The company also has branches in Belgium and the Netherlands, and representation offices in the UK and Poland.

For more information, go to   www.sia.eu/en

BMC survey unveils mainframes are supporting digital business growth, with 93% of executives reporting a positive long-term outlook for the platform