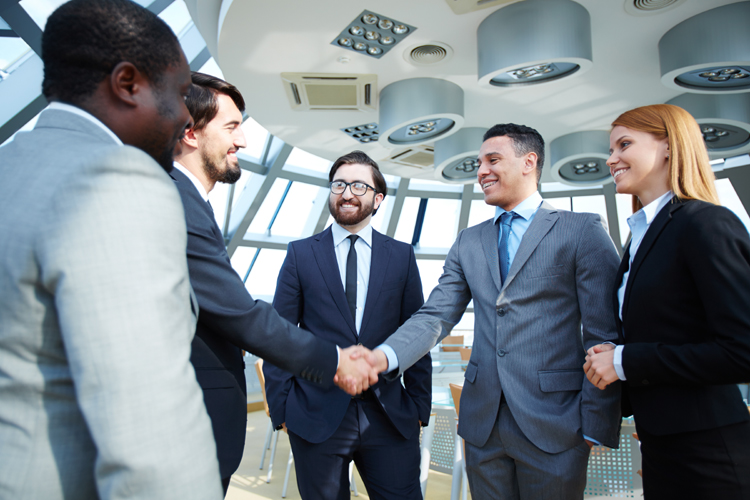 The research, which is from MPG, the international asset management group, and the global public relations firm Citigate Dewe Rogerson, reveals 83% say this will be fuelled by Brexit and UK financial services companies wanting to ensure access to the EU.  This is followed by 54% who said Chinese financial services companies will become stronger and want to expand more into Europe, and 37% who said this about similar companies from other emerging market countries.

The full findings of the research will be announced at the Finance Malta 10th Annual Conference in Malta today (17-18 May 2017). MPG believes that one of the biggest beneficiaries of Brexit will be Malta because of its EU membership, its efficient regulatory and legal environment and its highly educated, English-speaking workforce.

In terms of which UK financial services sectors are likely to see the largest level of activity of companies re-domiciling or setting up new subsidiaries in the EU between now and 2020, the research revealed 65% of industry professionals said there would be an increase in fund managers doing this, followed by 62% who said this about private banks and wealth managers, and 54% who expect to see a rise in hedge funds doing this. Some 51% of respondents think there will be an increase in insurers re-domiciling elsewhere in the EU or setting up new offices there, and 50% who said this about private equity firms.

In terms of where new entrants will come from outside of Europe, 83% of those interviewed expect to see more financial services companies from China setting up new offices in the EU, and this is followed by 63% who said this about American companies, and 60% who cited organizations from other emerging markets.

When it comes to what are the most important factors when selecting where to set up an office in Europe, 66% said a comprehensive legal and regulatory framework is ‘very important’.    This is followed by political stability (54% said this was ‘very important’); the tax regime (49%), economic stability (46%) and significant skilled workforce (46%).

Jeremy Leach, Chief Executive Officer at MPG, commented: “Our research suggests that the EU is set for a significant increase in financial services companies already based here moving their head offices or setting up new subsidiary premises and also more companies from elsewhere in the world wanting to expand into the continent.”

Philip Anderson, Executive Director, Citigate Dewe Rogerson said “The EU’s financial services landscape is set to change over the coming years as companies in the sector look to review where they are physically based and ensure they are in the right places to meet their strategic goals. There is huge competition between the main financial centres in Europe to keep the companies they have already, but also attract new ones.  This is a huge communication challenge as they need to clearly set out their propositions and find ways to differentiate them.”