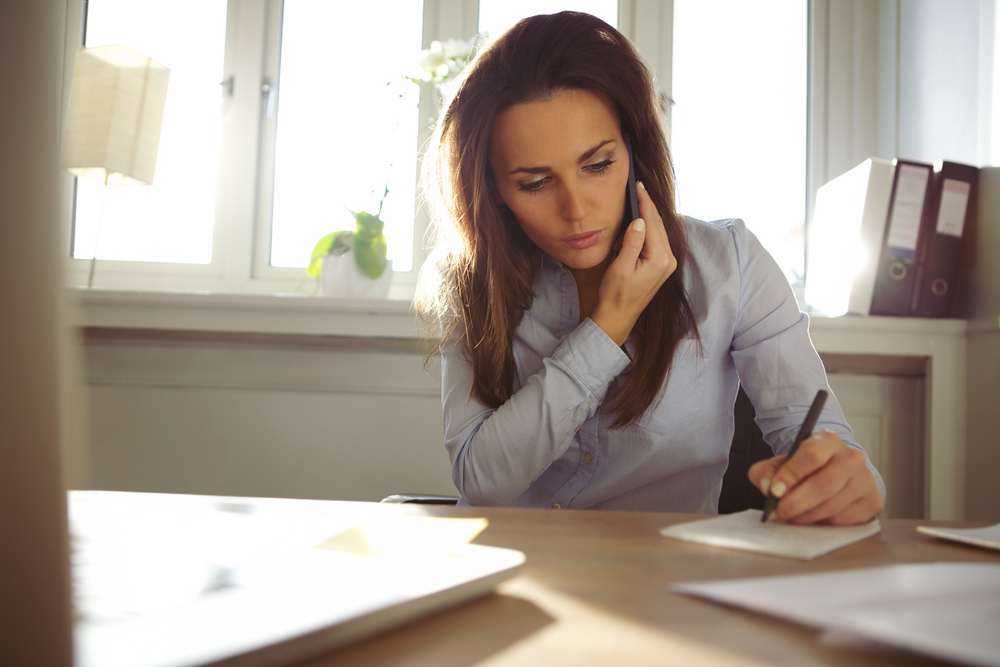 British brands and businesses are facing an increasing threat from negative content – with one in 20 revealing bad press and reviews have already cost them more than £500,000.

According to new research from reputation experts Igniyte, unflattering media reports and critical social media posts are now a major risk and concern for companies across the UK.

A third of those (31 per cent) questioned for their Reputation Report 2018 say they have already been affected – or are worried about the impact this kind of material could have on their business in future.

Negative press coverage is still considered the biggest risk – named by 26 per cent as their main concern going forward.

More general critical online content was seen as the number one worry for another 14 per cent, while negative social media posts and reviews are seen as most damaging by ten per cent.

So almost half – 46 per cent – of the 500 British business owners and decision makers quizzed for the Igniyte research, said they’d already been affected by or thought they could be affected by damaging press coverage.

For another 41 per cent, reviews had caused the most problems, while one in three (31 per cent) felt negative social media posts and inaccurate or malicious postings from employees posed the greatest threat.

For 25 per cent it was content posted by competitors that had caused the most damage – or had the potential to do so.

Negative content that focussed on prominent individuals and executives within the business was also a key concern for 23 per cent, emphasising the importance of tracking personal profiles.

The cost of these attacks can be staggering – and potentially catastrophic.

So one in 20 of those questioned revealed that negative content had already cost their business more than £500,000.

Ten per cent of those asked said they haven’t seen a financial impact yet but are concerned that they will in future.

As a result many British brands and businesses are taking preventative action.

An overwhelming 95 per cent of respondents said they now actively monitor or measure reputation.

Twenty-one per cent use specialist tools and alerts to do this, while 17 per cent enlist the help of a specialist agency – up from the ten per cent seen in Igniyte’s 2014 survey.

Speaking about the findings, Igniyte Founding Director, Simon Wadsworth, said: “We know the importance of reputation to any brand or business and as specialists we monitor the changing nature of reputational risk very closely.

“For the past four years we have been tracking the causes and impact of reputational damage.

“What our Reputation Report 2018 shows very clearly is that threats from both offline and online material are affecting UK brands and businesses – often costing them a huge amount of money.

“Tackling these often requires specialist help, starting with effective monitoring and auditing and including ongoing work to create and maintain a robust brand image – for individuals and businesses.”

In no fit estate? – Property workers named least active workforce in the UK

Looking after your home-based workers