In no fit estate? – Property workers named least active workforce in the UK 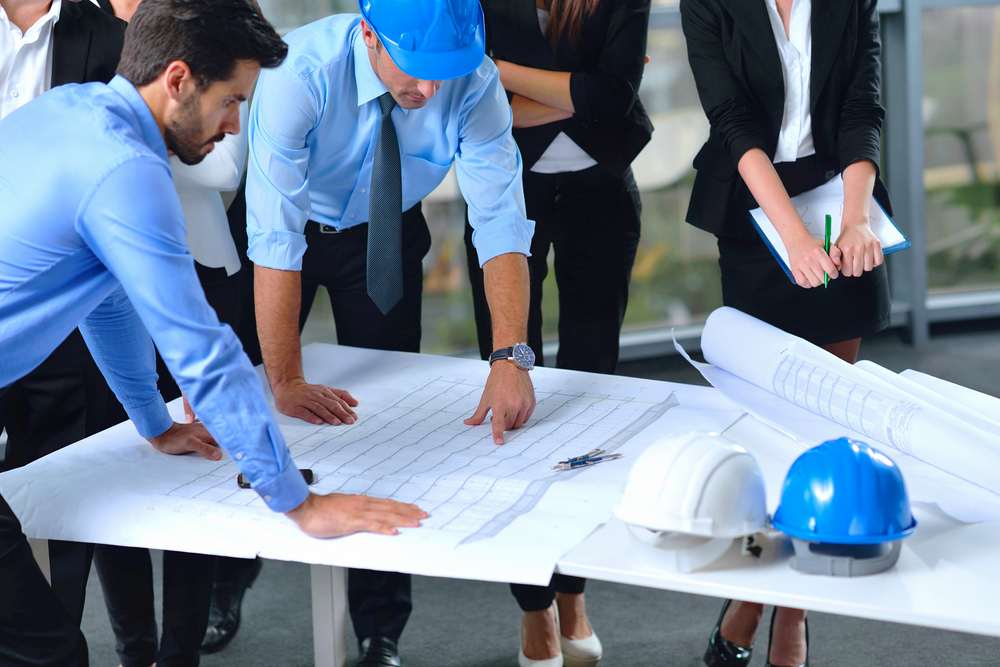 They may be busy running around from property to property, however new research shows estate agents are the least physically active workers in the UK.

The ‘FIT-SE’ Index[i] – a new study revealing the time spent being physically active across UK industries, including commuting and during-work hours – shows that estate agents exercise for 42 minutes a day.

In comparison, agricultural work appears to be the secret to leading the most active lives, with farmers clocking up a staggering 2 hours 44 minutes of exercise per day. They are closely followed by IT workers – who despite having office-based jobs claim to exercise for an impressive 1 hour 58 minutes.

The research of 2,000 UK employees across 18 UK industries has been commissioned by AXA PPP healthcare’s ‘Flying Start’ campaign – an initiative encouraging businesses to push back the start of the working day by one hour on National Fitness Day Wednesday 26th September, to let employees to get active.
The FIT-SE Index:

The UK’s workforce is physically active on average 1 hour 23 minutes per day, with men squeezing in a quarter of an hour more activity a day than women (1 hour 31 vs 1 hour 16, respectively).

Many working Brits are even breaking a sweat as part of their journey to-and-from work, as three quarters (75%) claim their daily commute involves physical activity, with 92% of 25-34-year-olds saying they burn off calories travelling between home and work. Of all the industries polled, lawyers are the biggest ‘commuter-cisers’ with 88% either walking, cycling or running to work.

Those working in finance are the biggest early-risers and more likely to squeeze in work-outs before 6am (10%), while farmers – Britain’s fittest workers – are most likely to burn the late night oil, post-10pm (18%).

Perhaps unsurprisingly, 48% of Brits say the main benefit of working-out is to control their weight. But the reasons for exercising appear to be more than just physical – over two-fifths of those surveyed (43%) say it’s for stress-relief and 40% claim it improves their mental health.

When keeping fit, it seems Brits are also raising their heart rate in more ways than one – five per cent admit they exercise in the hope of finding a partner with nearly one in five (17%) IT workers claiming they work out for this reason.

Despite being a seemingly active nation, time-poor Brits are still finding excuses not to exercise. A third (32%) blame a lack of time as the main reason for not working out, a quarter (26%) claim they’re too tired after work and over one in five (22%) admit the weather puts them off. A further 17% say their job prevents them from doing so, while others are simply swapping flexing for Net-flixing (16%) or preferring to stay in bed (12%).

And, when it comes to what would motivate us to do more exercise, one fifth (21%) say that having a pet dog would give them a good reason to be more active, while 16% state that simply exercising with their partner would help.

In terms of fitness levels across the UK, Peterborough residents topped the AXA poll – exercising on average 2 hours 16 minutes a day – with those in Blackpool and Dundee bringing up the rear, only putting in 48 minutes  per day.

Chris Horlick, Distribution Director for AXA PPP healthcare, comments “It’s promising to see so many working people making the effort to  be physically active. However, there are still clear differences across industry sectors when it comes to putting in time for keeping active, as shown by our ‘FIT-SE’ Index.

“That’s why this month we are calling upon all businesses and employees across the country to push back the working day by one hour on National Fitness day, Wednesday 26th September, and make the most of the extra hour to get active and get their day off to a productive, Flying Start.”

AXA PPP healthcare has launched its Flying Start campaign to encourage businesses to push back the working day, by one hour, on National Fitness Day (Wednesday 26th September); helping workers across the UK to get active and in turn boost their productivity. For more information visit www.axappphealthcare.co.uk/myflyingstart

The UK’s top 10 excuses for not exercising:

Share on FacebookShare on TwitterShare on Linkedin
Related Topics:During-work hoursFlying Start campaignphysically active workforce
Up Next