RELOCATION ON THE CARDS FOR US FIRMS 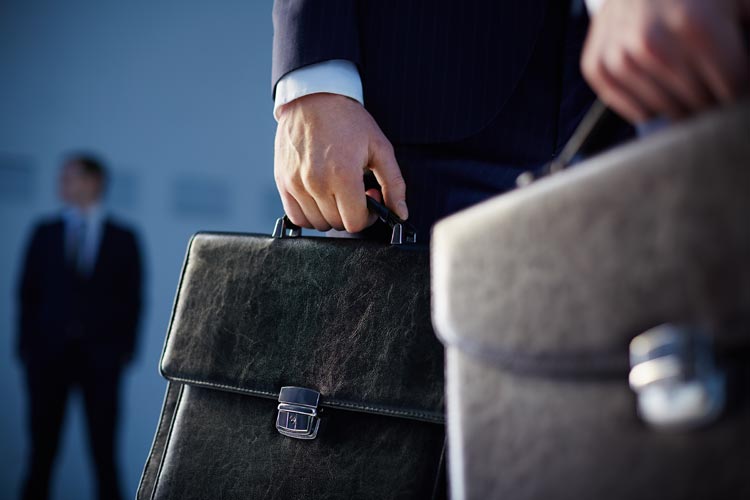 Over one third (39.4%) of US businesses with a base in the UK say they are considering moving it to elsewhere in the EU because of Brexit – and over half (53.7%) of US businesses that export to the EU claim they are more likely to bypass the UK in order to do business with the rest of the EU as a result of the Brexit vote, according to Brexit deal or no deal: The implications of Brexit on transatlantic trade, a report out today by international law firm, Gowling WLG.

The report, which looks at the impact of Brexit on transatlantic trade, shows how the uncertainties surrounding Brexit, in particular the delay caused by issues such as Article 50, are threatening trading links between the UK and the US. For the UK’s financial services industry, over half (55%) of US companies surveyed are more likely to bypass the UK in order to do business with the rest of the EU, with just under half (47%) of those with a base in the UK considering moving elsewhere in the EU as a result of the Brexit vote.

But the findings are not all bad and Donald Trump might be an unlikely hope for the UK. Almost two thirds (66%) of US companies in the financial services sector favour a direct trade arrangement with the UK, mirroring the President-elect’s preference for direct deals between countries. And reaching a consensus that satisfies the economic interests of such a major trading partner is now vital as Bernardine Adkins, Head of EU, Trade and Competition, Gowling WLG Brexit Unit, clarifies:

“The strong UK-US trade relationship that has been carefully nurtured over the past fifty years is in serious jeopardy. This is despite a wide consensus amongst US firms that the unique dynamics of the UK market and its access to the rest of the EU drive their preference for doing business here. Concerns that Brexit will have an effect on current investment decisions mean this needs addressing now, not later.

“Without its own privileged relationship with the EU, there is a higher chance that US investment will continue to see the UK as an attractive gateway to the EU’s Single Market if the UK can retain important elements of its current access. The possible collapse of TTIP could therefore present an opportunity for the US and the UK to conclude a strong bi-lateral agreement that could facilitate US investment into the UK which may continue to have free access to the EU market.”

Additionally, US financial services businesses are split in how they currently view trade and investment within the UK, with many more saying the current uncertainty over the future regulatory environment is having a negative effect (38.3%) rather than a positive effect (18%%).

Commenting on the future of London’s status as a financial hub, Kirsty Barnes, partner and Gowling WLG’s Head of Banking and Finance, said:

“So much has already been made of what Brexit will mean for London’s status as a global financial centre and this is clearly uppermost in the minds of US financial services firms who have long come to rely on the class-leading infrastructure and highly skilled workforce that the City brings. As things stand, it’s very much business as usual but all will be acutely aware of the pretenders to the financial throne eagerly waiting in the wings to step in should market conditions in the UK become especially unfavourable. Dublin for example has very much been stepping up its game recently, gearing up its infrastructure to attract business from across the pond but the reality is, it and the likes of Paris and Frankfurt, while bonafide financial centres in their own right, simply don’t yet have the offer to truly compete.”

That said, London simply can’t rest on its laurels. One of the biggest concerns for US financial firms with major operations in the UK will be the impact any tougher line on immigration policy for skilled workers could have on the City’s ingrained and hard-won financial services culture. Should UK policymakers opt for a harder line approach to Brexit, London’s rich talent pool could prove difficult to sustain and of course, recapture further down the line. Indeed, this is mirrored by the survey findings which show firms appear perfectly prepared to relocate from the UK or indeed bypass it altogether in order to continue doing smooth business with the EU.