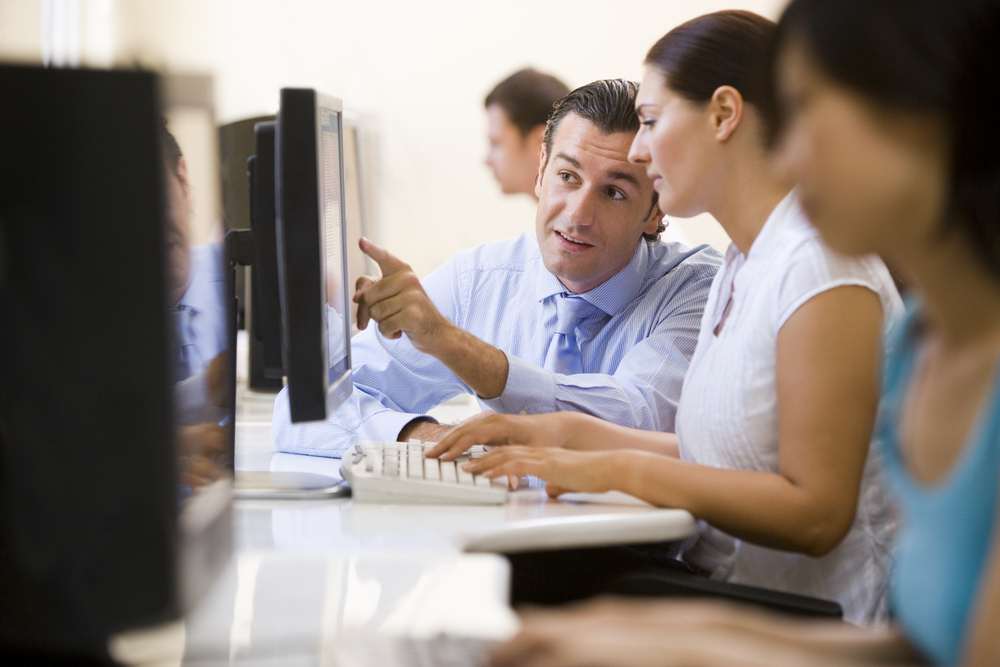 Deployments of real-time payment systems are surging worldwide, according to new research from FIS™ (NYSE: FIS), a global leader in financial services technology.

In its fifth annual Flavors of Fast report, FIS identified 40 active real-time payment programs around the world, up from 25 in 2017 and nearly three times as many as the company’s inaugural 2014 study. Further, the report identified five payments programs under development, and another 16 expected to be live in the next 12-18 months – double the number of programs on the radar in 2017.

“We live in a now world. Consumers are demanding more transparency, certainty and immediacy when moving their money, and they won’t settle for incremental innovation,” said Raja Gopalakrishnan, head of Global Payments, FIS. “Financial institutions are responding in growing numbers – modernising their payment infrastructures to provide real-time payment capabilities that demonstrate their value to customers.”

A number of mechanisms have already emerged in the UK that enable consumers to pay merchants for goods and services via a direct real-time bank transfer, along with use cases that extend beyond payments. For example, one initiative marketed as #YayDelay uses an algorithm to monitor real-time train delays and offer frustrated commuters with real-time promotions for a free (sponsored) gin and tonic.

“The growth of real-time payments programs around the world speaks to consumer demand and the rapid innovation that exists today,” said Gareth Lodge, senior analyst, Celent.  “Real time payments is a competitive differentiator for the bank that gets it right.”

“Overlay services will be a true game changer in this context, as consumers quickly become accustomed to the kind of user experiences for which instant payments are essential.  However, banks still need to ensure that there is resilience in in the system to ensure that the payment infrastructure runs smoothly,” Hewitt added.

The 2018 Flavors of Fast report highlighted three particularly innovative real-time payments programs as part of its “Faster Payments Innovation Index.” The index, which rated programs on a scale of 1-5 (5 being highest), measured the comprehensiveness of real-time payments projects and how well they meet the needs of consumers and corporate customers.

Twelve other programs received 4+ or 4 ratings in this year’s index. That includes China, which now makes 25.9 million faster payment transfers every day – up from 12 million in 2017; Single Euro Payments Area (SEPA) Instant Credit Transfer Scheme, which expects to have 34 countries live with real-time payments by 2019; and the United States, which saw the launch of its first real-time payments system in late 2017.

To read the full 2018 Flavors of Fast report, including exclusive interviews with executives using real-time payments to benefit corporate treasury departments, and leaders of faster payment initiatives in the United States and Canada, visit fisglobal.com/flavors-of-fast.

Share on FacebookShare on TwitterShare on Linkedin
Related Topics:corporate treasury departmentsPayment infrastructurereal-time payments
Up Next