Private public investment is more inter-dependant than ever 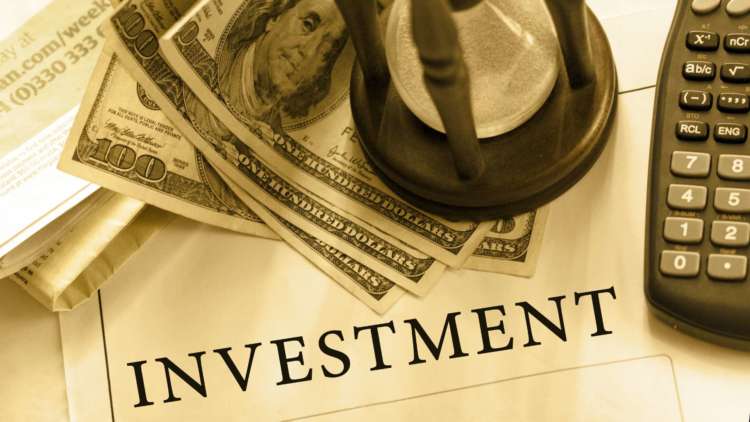 By Konstantin Sidorov, CEO and Founder of London Technology Club

Today, one thing unites the majority of governments around the world: their fiscal position is destitute. COVID 19 has seen an extraordinary, forced expansion in public sector expenditure, which has come just as the world was getting back on its feet following the Global Financial Crisis. The financial strains are already showing and will become more apparent as we move through the pandemic into social and economic recovery.

If you want to understand the impact that the re-focusing of public sector spending is having, then there is no better example than the space economy. In the US and Europe, we are becoming increasingly reliant on the space rockets and space launch companies pioneered by private investors and entrepreneurs.

NASA, that powerhouse and flag bearer for American national pride, is having to partner with the private sector in order to fulfil their missions. Private investors, the likes of Elon Musk, and Jeff Bezos alongside smart use of new technologies have brought the economics of space down and the excitement around what’s possible up. With it comes a whole satellite manufacturing, launch and servicing industry growing to $271bn in revenues in 2019. Of the total revenues in the space economy ($366bn in 2019), government space budgets made up $95bn of that.

Commercial entities, being patiently built and backed by private capital willing to dig deep and progress their own missions has helped fuel the space economy. Many are realising now just how crucial space is for the future of a country’s protection, position in the world and prosperity. In China, India and Russia we still see significant public sector expenditure in space projects as an agent for military and economic expansion. The role of private investors in plugging major gaps in public sector funds and national pride in Western economies is therefore increasingly important.

Private and public investment must be seen as a partnership. We should not forget that Elon Musk’s SpaceX survived from the brink of collapse only because of a ten-figure NASA contract awarded at the last minute. Musk, since then, has looked for public infrastructure contracts to fuel his companies, the likes of The Boring Company winning the contract to build a downtown-to-airport loop, a  government program for high-speed transport in Chicago. Musk proves his products and services work and then secures lucrative government contracts in order to quickly scale which in turn leads to transforming whole industries. 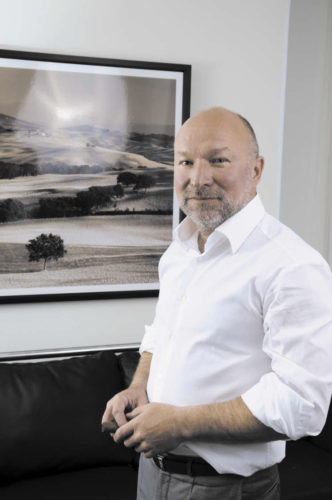 For Western countries, access to that scale of public finance is not fiscally-possible, a new solution is needed and just as the space race has been redefined by private capital, so will the development of new industries, infrastructure and the reinvigorating of economies facing structural change that has been accelerated by COVID.

Private capital has the huge advantage of being driven by conviction and competence. It can cost-effectively be deployed, fast and targeted with a laser-like focus by entrepreneurs who know exactly what they want to achieve. Private capital, currently, is also in abundance.

In a world which is providing slim returns across multiple traditional asset classes, private capital is being stockpiled and is waiting for the opportunity to be invested for growth. We need private investors to have the confidence to deploy their capital to fuel the system once again.

This new world, post COVID, won’t see public capital replaced. Its role is likely to focus more heavily on health, welfare and critical infrastructure. However private investors will step in where gaps appear. Ten years ago, the scale and ambition of private space companies would have been greeted with snorts of derision and looks of disbelief. Today governments embrace the private capital, and regard the companies that have deployed it as systemically important national assets.

As we look to the future, huge macro trends emerge that demand significant investment: the aging population, the threat of pandemic, the drive to create a sustainable economy and lifestyle, the need to decarbonise, the digital revolution. The list goes on.

Public finance cannot hope to provide the finance and pioneer the bold thinking and accept the risks required to find new solutions that drive us forward in a world of change. That role goes to the private investor and private capital.

For the investors themselves the opportunities are immense, and for society as a whole they are just as big. As we look forward public and private sector needs to embrace private capital. Rather than fearing private investors as locusts who strip organisations and opportunities of profit then fly away, a narrative that gained traction after the last great economic crash. This time we need to see private capital as agents for positive transformation. Private-public partnerships fuelling each other.

Private money is already building rockets that send people and payloads into space, but that isn’t the final frontier for entrepreneurial investors or the societies and economies that benefit from their boldness.

Is It The Right Time To Invest In Gold?