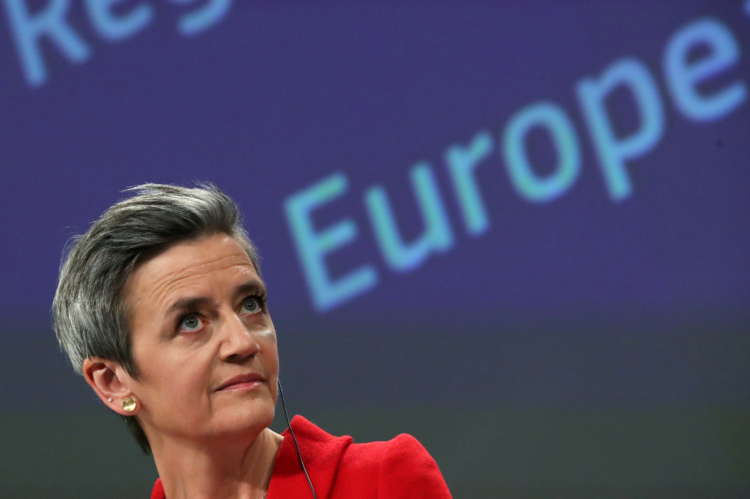 In an interview to be published on Monday in the French newspaper, Margrethe Vestager, the European Commission’s executive vice president, shot down the need for an additional economic stimulus package for now.

U.S. President Joe Biden is proposing a $4 trillion package to rebuild the economy, including programmes for infrastructure,

His push has raised questions among some in Europe over whether more would be needed to boost companies and investment programmes post-COVID 19.

“It’s way too soon to be considering it,” Vestager was quoted as saying in Les Echos. “I find it a bit bizarre to be talking about a new stimulus plan that we are not sure we need, when we already have so much to do.”

France has pushed for a more ambitious economic recovery plan than the one already outlined, although the 750 billion euros, agreed last summer after the epidemic’s first wave, has yet to be disbursed.

French European Affairs Minister Clement Beaune, who recently called for existing funds to be doubled, said on Sunday that Europe should consider more investment in areas such as technology.

“There is a risk that Europe will be behind when it comes to the technology of the future,” Beaune told Europe 1 radio. “I don’t want us to miss this U.S. acceleration. We need a European investment plan that will top up our recovery plan.”