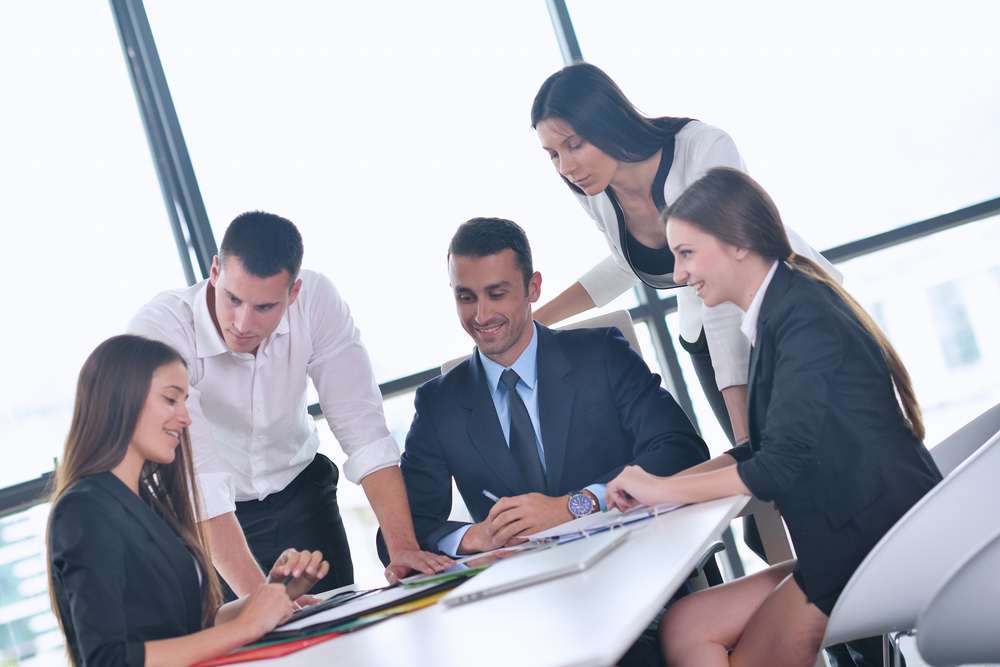 A strong policy framework, including credible monetary and flexible exchange rate policies, has been central to Poland’s robust macroeconomic performance.

Real GDP growth averaged 3.6% a year during the past 10 years, a period also marked by low economic and financial volatility and reduced external risks. These factors support the country’s A+ rating, which Scope affirmed with a Stable Outlook on 20 July.

Also underpinning the economy, which expanded 5.2% YoY in Q1 2018, is investment growth. After resuming in 2H 2017, investment should remain buoyant this year and next, reflecting high EU budget transfers secured in the 2014-20 financing framework, low interest rates as well as favourable credit supply from Poland’s liquid, profitable and well-capitalised banking system.

Proposed cuts to EU cohesion and agricultural programmes could lead to a loss of 10-15% of EU funds in real terms over 2021-27, affecting Poland and other CEE countries. Poland received allocations of more than EUR 100bn in the 2014-20 EU framework. In addition, the European Commission’s proposal on a new mechanism linking restrictions to future EU funds to rule of law deficiencies will continue to be the subject of intense negotiations in the period ahead. While Poland will remain a major beneficiary of EU funds under all scenarios, the country faces other challenges, among them an ageing population and low savings rates, increasing its dependence on sustained capital inflows.

Uncertainty concerning the government’s ability to meet all challenges has grown as abrupt regulatory changes transform Poland’s economic landscape. Scope is monitoring closely reversals in Poland’s previously strong record of liberalisation, and evaluating risks surrounding EU sanctioning mechanisms tied to the rule of law. New domestic regulations, which came into force in April 2018, lowered the retirement age for Supreme Court judges to 65 years, forcing out judges and allowing the government to appoint new candidates of its choice.

“Scope views the tensions with the EU over the Article 7 procedure, and the weakening of the rule of law and judicial independence, with significant concern,” comments Suwalski.

However, presently, Scope expects Poland to navigate the current diplomatic disagreements without material impacts on the economy or debt sustainability outlook.

How to invest in Bitcoin

The Dairy Products Industry and the Digitalization Productivity Bonus – productivity gains from Industry 4.0