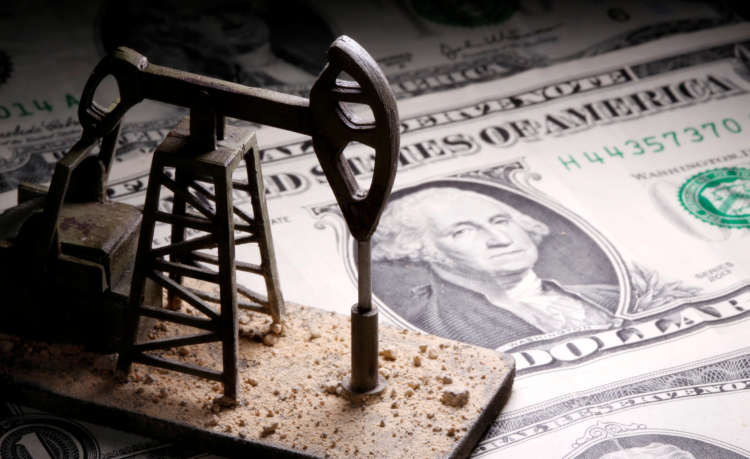 “The biggest source of concern for the energy complex right now is rising coronavirus cases in China,” said Stephen Brennock of broker PVM. “This will dampen the near-term consumption outlook in the world’s epicentre for global oil demand growth.”

Recovering fuel demand in China underpinned market gains late last year while the United States and Europe lagged, but that source of support is fading as a fresh wave of COVID-19 cases has sparked new restrictions.

The commercial hub of Shanghai reported its first locally transmitted cases in two months on Thursday, and Beijing is urging people not to travel during the upcoming Lunar New Year holiday, when tens of millions of urban workers typically head to their home towns.

“Global oil demand could decline marginally in the first quarter of 2021 as many regions, including many European countries, have re-introduced mobility restrictions,” analysts at Fitch Ratings said in a note.

“The positive effects of vaccination programmes on the oil demand recovery may not be visible for several months until a critical mass of population is inoculated.”

(Reporting by Noah Browning in London, Sonali Paul in Melbourne, and Koustav Samanta in Singapore; editing by Jason Neely)