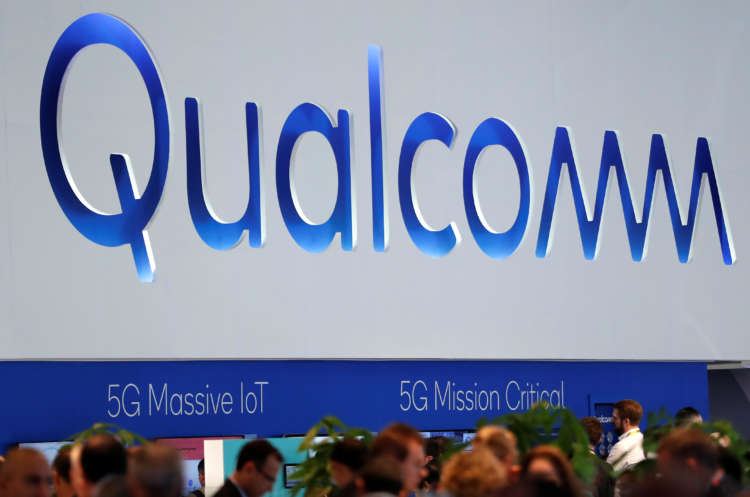 SHENZHEN, China (Reuters) – Chinese budget phone maker Honor said on Friday it had signed partnerships with major chip suppliers such as Intel and Qualcomm after being spun off from parent Huawei Technologies in the wake of U.S. sanctions last year.

Huawei had sold Honor to a consortium of 30 of the sub-brand’s agents and dealers in November to help it resume sourcing components restricted by the sanctions.

As Chief Executive George Zhao launched the View40, Honor’s first phone model since the split, Honor said in a statement it now had its own deals with some tech firms.

“The last five months have been an extremely difficult but meaningful time for Honor,” Zhao said. “We feel the weight of expectation from industry partners and consumers.”

Samsung and Hynix declined to comment, while Intel, AMD, Microsoft, Qualcomm and Micron did not immediately respond to requests for comment.

One supplier source said Honor becoming a separate entity from Huawei was enough for suppliers to supply components.

Under Huawei, Honor focused on the budget end of the phone spectrum, but it will aim to move into the middle and higher tier market and expand overseas, Zhao said.

The company said it would pursue the ‘internet of things’ market, calling its strategy ‘8+1+N’, the same term used by Huawei.

“They wanted to show they are Huawei reborn so that customers can trust them to have the same quality Huawei was aiming for,” said Nicole Peng, VP of Mobility at Canalys, a consultancy.

Honor shipped 13.3 million phones in the third quarter of last year, making up just over a quarter of Huawei’s total shipments, according to Canalys.

Honor’s roughly 8,000 staff have moved out of Huawei’s offices to a new headquarters also in the southern city of Shenzhen. Around 50% were involved in R&D, Zhao said.

The same day, a letter from Huawei founder Ren Zhengfei was posted on Huawei’s employee messageboard, saying that the company would have to focus its R&D efforts and cut some products due to the U.S. action. [L1N2JX0LC]

Ren’s letter was dated June, before the Honor sale.