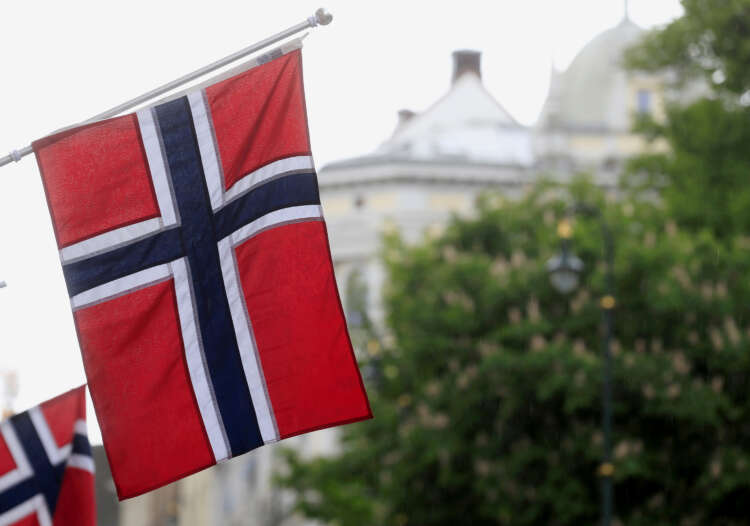 With a daily output of around four million barrels of oil equivalent, almost equally divided between oil and natural gas, Norway has been among the winners https://www.reuters.com/business/energy/norway-russia-reap-rewards-europes-flexible-gas-market-2021-09-24 from an ongoing spike https://www.reuters.com/business/energy/energy-crunch-stokes-inflation-economic-recovery-fears-2021-10-12 in global energy prices.

The trade surplus for September rose 28% from August to 53.7 billion Norwegian crowns ($6.37 billion), the highest on record, SSB said.

Norway supplied 22% of the natural gas consumed in the European Union last year, second only in size to Russia’s 34% market share, according to Norwegian government data.

The overall value of Norway’s gas exports stood at 48.7 billion crowns for September, a rise of 27% from August and a sevenfold increase from a year ago, it said.

Oil exports stood at 30.4 billion crowns, up 116% from September 2020, when energy prices were depressed due to the pandemic.