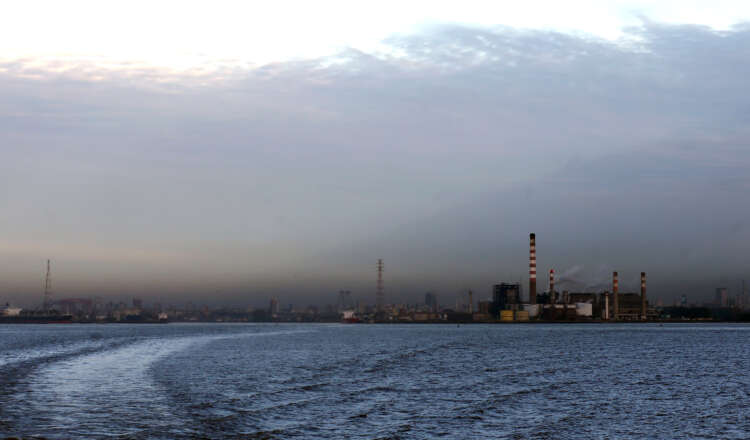 The pace of transition to a lower-carbon economy in many of the countries across Africa, Asia and Latin America is set to dominate the COP26 talks, with richer nations being urged to give more financial help to their poorer peers.

As more investors look to make sure their portfolios are net-zero carbon emissions by mid-century, though, the risk was that they cut off finance to the very countries that needed it, the asset manager said in a statement.

To help fix the problem, it said it had created a Net Zero Sovereign Index, an independently verified index it hoped would be used by other asset owners and managers to help guide their investment decisions and engagement with governments.

The index would cover 115 countries, including 85 in emerging markets, a much fuller coverage than existing indexes and therefore more useful to investors with broader portfolios, it said.

It also applied a fairer pathway to net zero for the emerging market countries that took into account a series of calculations including emissions and levels of economic development.

“We developed the Net Zero Sovereign Index to address the growing need among asset owners and managers for the means to show that their sovereign bond portfolios are Paris-aligned and on a credible path to net zero,” said Peter Eerdmans, head of Fixed Income, Ninety One, which managed $180.6 billion at end-March.

“We believe the index provides greater capacity to support a fair transition for emerging markets and will help sovereign-debt investors hold governments to account for their climate policies and actions.”