MOODY'S: EMEA COMPANIES' SEARCH FOR REVENUE AND MARGIN GROWTH WILL DRIVE M&A INTO 2018 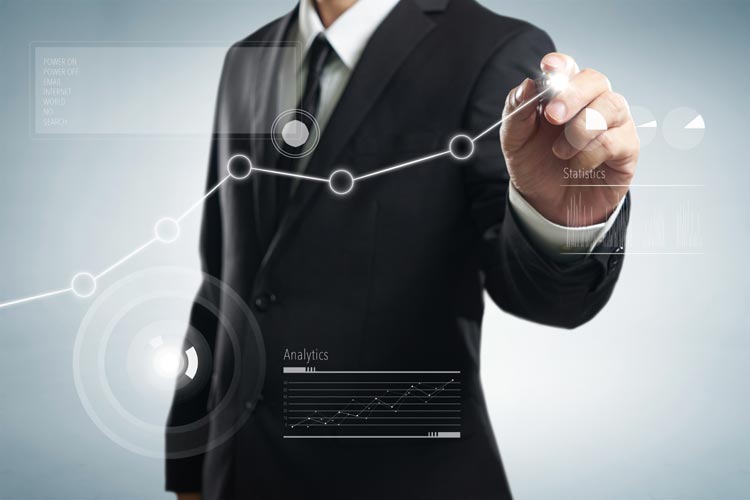 While modest economic growth and low inflation will curb EMEA non-financial corporates’ organic revenue growth, companies in sectors like chemicals and packaged goods will use M&A to expand into fast-growing segments or higher margin products, Moody’s Investors Service said in a report today.

Moody’s expects continued M&A over the next 12-18 months by a number of EMEA-based companies, particularly in the chemicals and consumer products sectors.

The report, “Non-financial corporates — EMEA: Low growth and overcapacity drive M&A but ability to absorb large debt-funded deals varies”, is now available on www.moodys.com. Moody’s subscribers can access this report via the link at the end of this press release. The research is an update to the markets and does not constitute a rating action.

“EMEA-based companies’ search for revenue and margin growth or for greater sector rationalisation will continue to fuel their M&A activity,” said Paolo Leschiutta, a Moody’s Vice President — Senior Credit Officer and the report’s co-author. “Companies with strong and stable cash flow generation will be in a better position to absorb large deals.”

European packaged goods companies’ revenue growth will continue to suffer from weak consumer sentiment and pressure from retailers – and food retailers in particular — over the next 12 to 18 months. Rapidly changing consumer behaviour is also pushing companies to buy small, fast-growing start-up companies with successful ideas. As a result, larger companies will continue to seek external growth or ways to improve profitability through M&A.

Moody’s does not expect any transactions in the automotive industry or any large deals in the retail sector because these are already highly consolidated. Any such deals would probably involve anti-trust issues at least in a number of countries, and these sectors have a poor track record with large cross border deals.

The pharmaceutical industry continues to consolidate and any changes to the US tax regime, such as the potential of a tax holiday allowing for US companies to repatriate cash held overseas, could also kick-start global M&A activity.

In the steel and shipping industries, overcapacity and the need for rationalisation will drive consolidation. In the highly fragmented and competitive shipping sector, years of depressed freight rates as a result of oversupply have led to consolidation in recent years, especially in the containership sectors. In the European steel industry, ongoing overcapacity will probably lead to more M&A aimed at further market rationalisation.

In the telecommunications industry, competition is driving sector integration and convergence, or the provision of a range of services by one company. Cross-border deals are unlikely because of lack of significant synergies, companies’ limited financial flexibility to execute large deals as well as governments’ continued desire to protect their incumbent telecoms providers.

Furthermore EMEA corporates have robust liquidity, access to cheap financing and healthy balance sheets, which also support M&A. Although the tapering of quantitative easing (QE) programmes will probably result in higher borrowing rates, the cost of debt for EMEA companies will probably remain low for the next 12 to 18 months and well below historic standards, unless there is a major shock.

Companies’ ability to absorb additional debt to fund M&A without significantly eroding credit quality varies by sector and ultimately by company. A number of firms will probably continue to make small bolt-on acquisitions which might erode credit quality, but not enough to lead Moody’s to downgrade the rating or change the outlook.

However, medium or large transactions of 10% or more of the acquirer’s enterprise value will probably cause prolonged deterioration of financial leverage or cash flow coverage ratios.