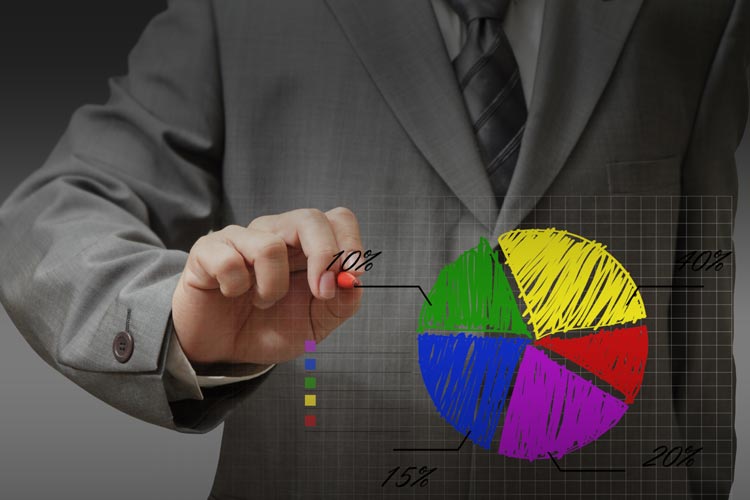 Businesses aren’t adapting quickly enough to the rapidly shifting nature of the workforce and are sitting on a “ticking time bomb” that could cost the economy billions, according to a global expert in workforce trends.

As millennials increasingly seek the flexibility of self-employment, the freelance economy is booming and there are now an estimated 4.78 million freelancers in the UK, up 43% from 2008. According to a McKinsey study, as much as 30% of the working population could already be self employed.

The thriving freelance economy offers big opportunities to businesses which adapt quickly to this shift. This is because the flexibility provided by freelancers adds around £30bn value to the UK economy. According to forecasts from PeoplePerHour, the UK’s leading digital marketplace for freelancers, half the UK’s workforce will be self-employed by 20205, and at this point, freelancers would likely offer added value of as much as £51bn5 a year to the economy as a whole. It is thought that as many as eight in ten UK workers could be freelance by 2050.

On an individual level, businesses could save £6,297.17 per employee, per year by hiring freelance professionals, according to a 2015 PeoplePerHourreport5. The report found that  that the average waste or spare capacity per day for SMEs was 1.9 hours per person. By hiring freelance professionals as required, this wasted time has an earnings/savings potential of £6,297.17 per annum.

However, PeoplePerHour’s Founder and CEO Xenios Thrasyvoulou believes most businesses haven’t yet embraced the technological advancements that could help them capitalise on the growing demand for freelance work, and unlock the added value of using freelancers.

Thrasyvoulou says: “Currently, only 5% of SMEs, and even fewer corporations, are using the latest technology to help them to unlock the value of the freelance market. If the remaining 95% leave it too late, they won’t be able to capitalise on the value offered in terms of cost saving, speed of delivery, diversity of skills, and lower risk, and could find themselves on the losing side in an increasingly brutal war for talent.”

Thrasyvoulou offers the adoption of cloud computing as an analogy. “Ten years ago, cloud computing was in its infancy, but today, 90% of businesses use it. This change, which fundamentally shifted how businesses operate, happened almost overnight, leaving most playing catch-up. The exact same shift is about to happen in the HR space…it’s a ticking time bomb.”

When asked why bigger businesses have been so slow to embrace the changing nature of workforces, Thrasyvoulou says: “Cultural and infrastructural change is always harder in larger organisations and as we enter a new era, many are waiting to see how the cards fall before committing to a specific course of action. That said, a few larger firms are starting to lead the way as they have identified the immediate opportunities, as well as the longer-term risks.”

For businesses like PeoplePerHour, the impending shift is one that has been swelling for over a decade. Since foundation in 2007, PeoplePerHour.com has seen 1.3m projects completed across 188 countries, and £84 million earned by freelancers. The london-based firm posted a Compound Annual Growth Rate (CAGR) over the last five years of over 75% and is aiming to treble its business and reach annualised billings in excess of £100m in the next three to four years. With workforce shifts happening globally, PeoplePerHour expects to be more than 50% international by 2019.

Thrasyvoulou concludes: “As the market matures and goes mainstream, PeoplePerHour is uniquely placed to fulfil its ambitious goal of becoming the most valuable company in the freelance space, as well as being a key player in the Human Capital sector at large. We’re continually working on new solutions that are bespoke to emerging customer segments, and ongoing innovation is central to our long-term growth plans.”

MOODY’S: EMEA COMPANIES’ SEARCH FOR REVENUE AND MARGIN GROWTH WILL DRIVE M&A INTO 2018