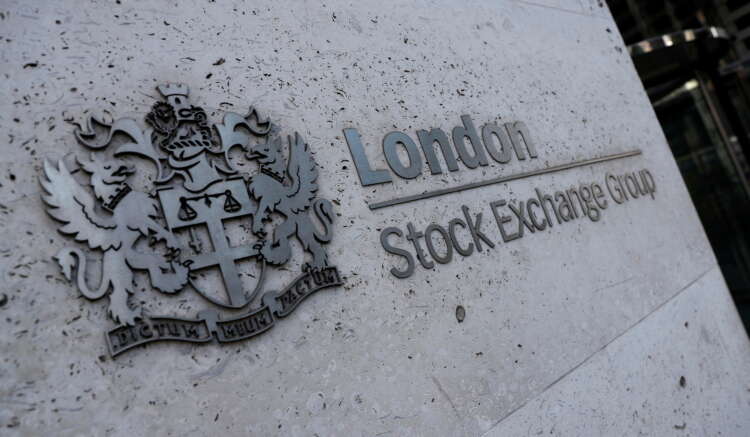 By Shashank Nayar and Amal S

Meggitt surged 56.7% on a 6.3 billion pound takeover offer from U.S. industrial firm Parker-Hannifin, while Sanne Group jumped 7.6% on a $2 billion offer from Apex.

“UK stocks have long been considered cheap and this year’s M&A spree shows that overseas investors have finally got enough confidence to pounce on opportunities after years of showing little interest in the market,” said Russ Mould, investment director at AJ Bell.

The FTSE 100 has gained 9.6% so far this year and is nearly 9.7% away from its record high, supported by the reopening of the economy and strong earnings.

However, it has largely underperformed its mid-cap and European peers and currently trades at the cheapest valuation among its peers, weighed by concerns around rising inflation and surging coronavirus cases.

Meanwhile, a leading think tank National Institute of Economic and Social Research forecast the British consumer price inflation will reach 3.9% early next year, almost double the Bank of England’s target, but should fall back to 2% the year after if the BoE begins to raise interest rates.

Britain’s SSE gained 1.3% after it said it would sell its 33.3% stake in gas distribution operator Scotia Gas Networks for 1.225 billion pounds ($1.70 billion).

In earnings, British jet and auto parts supplier Senior Plc rose 9.3% after it reported a first-half profit and kept its annual outlook unchanged.

HSBC Holdings fell 0.3% even after it beat forecasts with first-half pretax profit that more than doubled from last year when it set aside $7 billion to cover pandemic-related bad loans.

(Reporting by Shashank Nayar and Amal S in Bengaluru; Editing by Subhranshu Sahu and Emelia Sithole-Matarise)

Innovating through investment: how banks can leverage their data