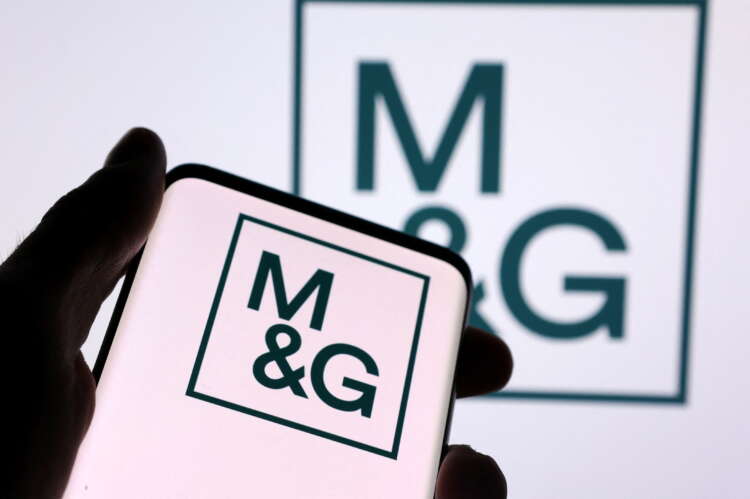 LONDON (Reuters) – British money manager M&G said on Wednesday it has taken a minority stake in digital wealth manager Moneyfarm as part of a partnership to provide investment services to consumers in Britain.

M&A will use Moneyfarm’s technology and digital capabilities to offer model portfolios through mobile phones and online.

The financial details of the deal were not disclosed but a source with knowledge of the transaction told Reuters that the funding round values Moneyfarm at between 300 and 350 million pounds ($472 million).

The company will explore with Moneyfarm opportunities to partner in other European markets.

Moneyfarm has partnerships in other countries with Allianz Asset Management, Poste Italiane and UniCredit.