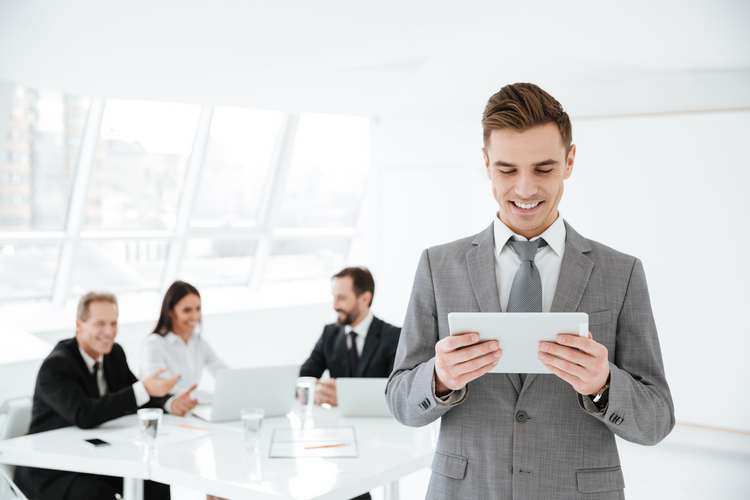 The shift to a knowledge economy is supporting big investments in intellectual property (IP) software, data and analytics, according to new research by independent mergers and acquisitions advisory firm Quayle Munro. Both in terms of value and number, M&A deals in IP software, data and analytics have increased sharply in the last year, fuelled by private equity investment.

Quayle Munro’s analysis shows the number of deals increasing by more than a third, from 11 in 2015 to 17 last year. Over the last five years, the sector has seen compound growth of almost 35% annually, with the disclosed value of deals totaling more than $5.4 billion. With only about a quarter of transactions making values public, the real total is likely to be much higher.

The research is contained in a new whitepaper published by the business. It notes that increased dependence on IP is reflected in the growing number of patent applications, which rose by 7% annually in the decade between 2005 and 2015. It’s also reflected in high profile smartphone “patent wars” such as those between Apple and Samsung, with the companies accusing each other of infringing their IP.

In the first quarter of 2017 there have already been four new deals in the sector announced. As in previous years, half of these have been financed by private equity investors: Between 2011 and the end of April this year, 56% of M&A activity in the IP space was driven by private equity firms or private equity-backed consolidators.

Last year, 12 out of the 17 deals in the sector involved private equity money. October marked the anniversary of the biggest to date: The $3.6 billion acquisition of Thomson Reuters’ IP and Science business, renamed Clarivate Analytics, by private equity firms Onex Corporation and Baring Private Equity Asia.

As well as private equity buyers, larger players in the sector are driving M&A as they look to add new technology and gain market share through strategic purchases. Big names in the space include DXC Technology, RELX Group, Wolters Kluwer and Microsoft.

Quayle Munro’s white paper forecasts continued market consolidation driven by these larger players, as well as those backed by private equity which include a Clarivate Analytics under new ownership and the active acquirer Anaqua. Venture capital funds too are ramping up their interest in the space.

To find out more or to download a copy of the white paper visit: http://www.quaylemunro.com/news/our-insights/intellectual-property-software-data-analytics

TO BUY OR NOT TO BUY? THE UK’S TOP HELP-TO-BUY HOTSPOTS REVEALED