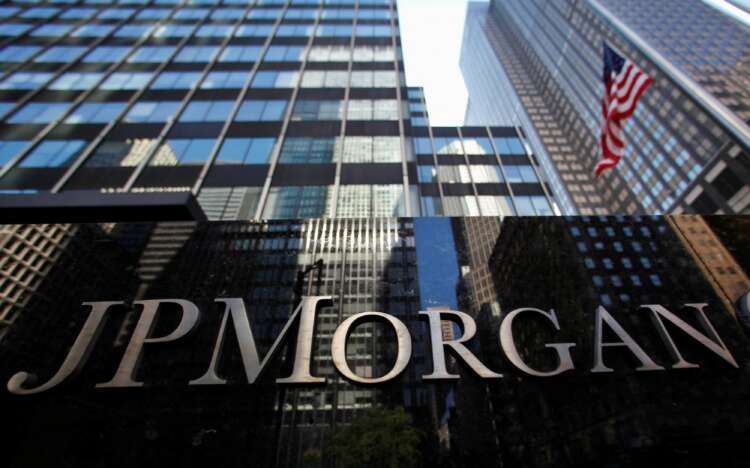 According to the ot.gr news website, the value of the deal is estimated at 700 million euros ($792 million).

The Kathimerini newspaper reported that the two sides are expected to sign the deal on Monday following months of negotiation.

Viva Wallet and JPMorgan were not immediately available for comment.

The Greek prime minister’s chief economic adviser, Alexis Patelis, said on Twitter on Sunday that two significant acquisitions by U.S. companies would take place this week, dubbing these “a vote of confidence in Greece and a forerunner of investments”.