It’s time for a new approach to crack financial crime 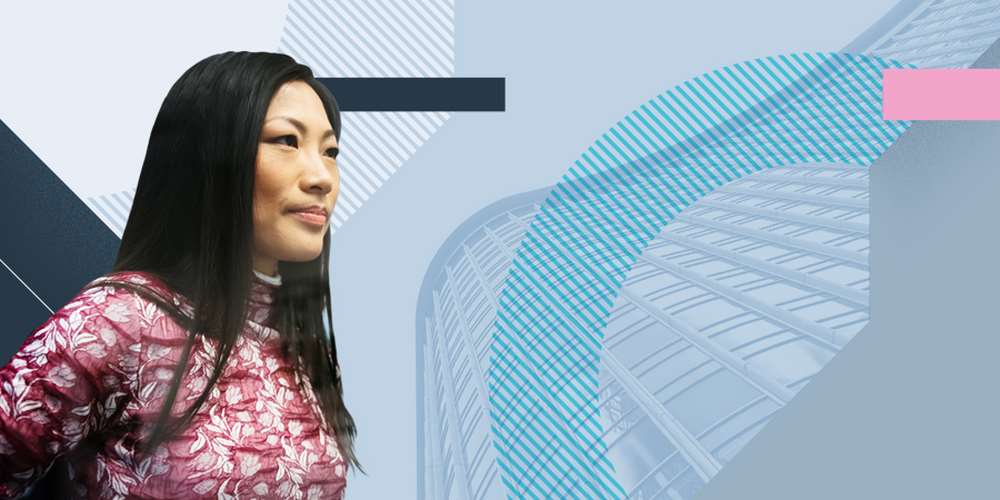 No one could accuse the financial services sector of turning a blind eye to financial crime. Businesses spent around £8.2 billion in 2017 on anti-money laundering compliance, up from £3.8 billion in 2008. Yet, the problem is still growing. According to the UN, criminals currently move $2 trillion a year through mainstream financial systems – up from $1.6 trillion in 2009.

Clearly, the industry, government and law enforcement agencies must make a change. Our recent report, Partners Against Crime, which draws on interviews and insights from those involved in this work highlighted two actions that will give them the upper hand over financial crime. These are to share more data, more widely, and then use smarter technology to analyse it faster and more deeply. Only then will they be able to follow crime in real time, instead of trailing in its wake. 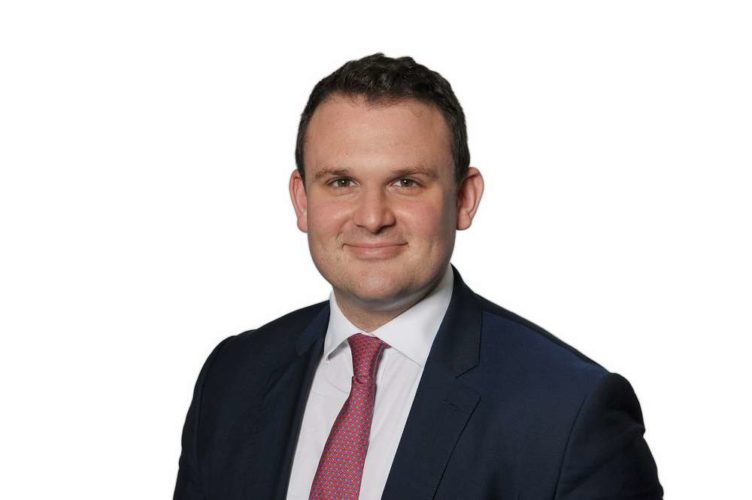 It’s clear that criminals exploit the sophistication and speed of digital systems. They mingle legitimate funds with the proceeds of counterfeiting, drug and people trafficking using shell companies, mule accounts and more. They cover their tracks in seconds. Yet the system to combat them uses largely manual processes that are too slow to keep up. That makes the chances of spotting crime as it’s happening virtually nil.

Of course, banks’ systems flag suspicious activity, and they generate Suspicious Activity Reports – millions a year, in fact. But they’re mostly false alarms, and law enforcement agencies act on very few of them. They can also lead to banks closing off certain types of ‘risky’-looking customers or industries, even though they’re largely legitimate. So,businesses bear the cost more than once and ultimately, it makes little impact on crime. In Europe, authorities only seize about 1% of the criminal money in the financial system every year.

Businesses and the public sector are now trying to address this through new information sharing partnerships. In the UK, the Joint Money Laundering Intelligence Task Force (JMLIT) has had some success, with its efforts leading to more arrests and money seizures. But it’s still not making a big enough dent in the problem. From October 2018, the National Economic Crime Centre (NECC), co-ordinated by the National Crime Agency, will build on JMLIT by combining data from different sources. However, it, and its equivalents elsewhere,still need a standardised, uniform and automated approach to sharing and analysing data.Yet, as police and crime commissioners have pointed out, this is potentially going to get harder after Brexit if the UK loses access to EU databases.

Moving data in all directions

Financial services institutions, regulators, law enforcers and other government agencies all now need to work together more closely. As a senior figure at a regulator, interviewed for our report, told us: ‘Collaboration is the key to making the UK a hostile environment for financial crime.’That means sharing more data – reference, transaction and behavioural data, and for everyone to share it with each other. It should not just go in one direction, as it does now, from banks to law enforcers. Finally, all the partners need to be able to gather the data from a central communication hub and analyse it. This should be automated to let everyone spot emerging trends and types of crime in real time, as this is the key to disrupting crime, not just piecing together what happened after the event.

To make this happen, a number of practical issues need to be solved. Those involved need a common technology platform that operates alongside their own systems while letting them contribute to, and draw from, the central hub. They also need to agree what kinds of data to share, in what form and at what intervals. A new system will also need clarity about how to handle data and keep it anonymous and secure. This should be underpinned by a regulatory framework that provides data protection while still allowing information sharing.

Of course, it also requires funding and that, in turn, demands a strong business case, as financial services institutions already spend heavily on compliance systems and technologies. However, thinking differently, investing in innovation, and going beyond anti-money laundering compliance,will bring three clear rewards.

The first of these rewards is that new technology and automated systems will lower compliance risk. Regulators are handing down ever-bigger fines for compliance breaches. In 2017, for instance, the FCA fined Deutsche Bank £163 million over weaknesses in its AML controls. Penalties like this pose a real threat to annual profits, not to mention individual banks’ image as safe, dependable institutions. So, anything that reduces that threat is a significant benefit.

Secondly, new systems will also bring cost reductions as businesses become more efficient and redeploy resources away from the labour-intensive manual processes they use today. Finally, once the new system brings its first successes in preventing crime, those involved will see their reputations rise. They will have bolstered trust in the established system, but they will have choked off the money behind crime.

The Path to Proactive and Pragmatic Financial Compliance