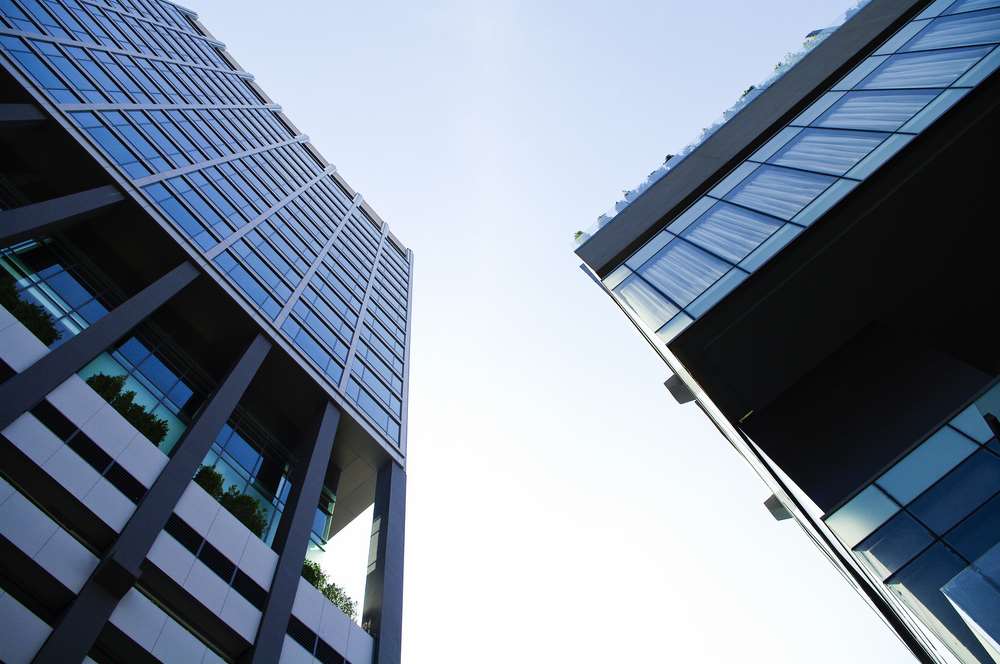 By Matt Smith, CEO of SteelEye 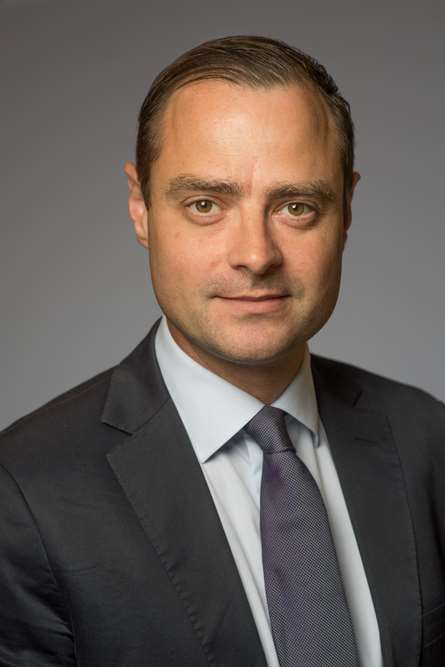 The second Markets in Financial Instruments Directive (MiFID II) was supposed to introduce the largest overhaul of the financial services industry in decades. With over 1.4m paragraphs of rules, MiFID II had a number of laudable, far-reaching aims covering virtually all asset classes traded within the EU, including the goals of increased transparency, reduced costs for investors and a clampdown on market misbehaviour in the financial industry.

However, despite coming into force on 3 January 2018, MiFID II is starting with more of a whimper than a bang and has not yet even been introduced into the national laws of 17 EU countries, including the Netherlands and Spain. Rather than signifying a radical shakeup of the financial industry, MiFID II has been marked by a series of delays and uncertainties, including major exchanges failing to implement the regulation on time, postponement of the dark pool caps, unpredictability surrounding Brexit, and even the possibility of a MiFID III.

The situation so far

MiFID II was meant to open the clearing of futures contracts to competition through a policy known as ‘open access.’ However, on the date of implementation, regulators in Germany and the UK, and later Sweden, granted a reprieve to their domestic exchanges, not of three or six months but of 30 months. This extension was blamed on uncertainty surrounding the status of the UK’s capital markets following Brexit; however, many in the industry have cited it as an example of regulators bowing to vested interests. As market leaders have found themselves unable (or unwilling) to meet MiFID II’s demands, with many voicing concerns over the new open access rules and their impact on industry competition, another MiFID II policy has been postponed – this time, for more than two years.

Another MiFID II target was ‘dark pooling’ – the practice of allowing investors to trade without having to reveal what they are buying or selling. Under MiFID II, a cap was put in place on these dark pools in an effort to move investors back onto “lit” public stock markets. These caps were meant to be accompanied by a list of European equities that were to be excluded from trading via dark poolsbut the publication of this list was delayed for three months by the European Securities and Markets Authority (ESMA)due to a lack of data. Legally, the MiFID II dark pool caps still came into force on 12 January but,without data showing which instruments would be excluded, it was difficult for ESMA to know ifthe cap had been reached, leaving it unable to enforce penalties for breaching the rules. This meant that the hundreds of European equities that would have been caught out were granted a last-minute respite, and one of MiFID II’s biggest changes is not yet being enforced.

Another aim of MiFID II was to make the market more competitive by introducing an unbundling requirement for fund managers to charge analysts for research rather than receiving it for free in return for supplying brokers with trading business. The end of such inducements was supposed to spark the growth of a new generation of independent research boutiques. However, this has yet to be seen. It seems that most managers are choosing to payt out-of-pocke for research, putting further pressure on profit margins. This removes or at best delays the benefits of fragmenting the market, as firms continue to use their familiar bank and broker analysts in fear of contravening the ban on unsolicited research.

What does the future hold for MiFID II?

Although the future of MiFID II is far from clear at this juncture and may continue to be for the next few years until its full impact is evident, it is likely that MiFID II will have a far-reaching, broadly beneficial impact on the financial industry across Europe, though with still many issues to address before it can delivernew opportunities for financial firms. These include questions about consistent implementation of the rules in every jurisdiction affected.

ESMA published the list of equities affected by the dark pool limits in early March, which should allow regulators to police these pools more effectively under MiFID II. According to new research from Thomson Reuters, dark pool trading has halved in the wake of these rules being introduced earlier this month. There is still some concern in the market, however, that in the long term trading will migrate to registered systematic internalisers (SIs), a group of banks and dealers that operate under an off-exchange trading regime. Critics have argued that SIs will simply become a new version of dark pools, a private alternative to regulated public exchanges. This could prompt more action and a toughening of the rules by regulators as they try to increase the transparency of such activity.Once the data accompanying dark pool caps has been published, regulators can begin to analyse the market to see where improvements to the regulation are required.

Additionally, the UK’s impending exit from the EU in 2019 leaves considerable uncertainty. There is speculation that the UK could opt for ‘MiFID II-lite’ in some or all areas, with the government choosing to translate diluted MiFID II’s standards into UK legislation to better align with the UK’s financial markets. On the other hand, there is still the risk of a hard Brexit wherein no regulatory technical standards are agreed – leaving the financial industry in a state of limbo.It should however be borne in mind that the FCA was the architect of many of the record-keeping and reporting principles embedded in MiFID II. Moreover, with the aftermath of the UK’s previous dalliance with “light touch regulation” still fresh in memory, the national regulator is unlikely to favour watered-down standards that could see London regarded as a less safe or transparent marketplace for global capital.

Whatever the outcome, the strength of the UK’s regtech and fintech offering means the City will be well-placed to adapt to Brexit’s realities and their effect on the resulting regulatory regime. Fintech and regtech firms’ flexibility and agility means that they can easily adapt and update their offerings as the market changes, helping them to quickly validate any future offerings as the post-Brexit landscape begins to take shape.

There is also the question of a MiFID III. Already, hiccups with MiFID II’s implementation have caused regulators to consider the creation of a third iteration of the regulation and a speedy rewrite of the rules, with Brexit set to make this more likely by presenting a significant challenge to some of MiFID II’s core objectives such as improving transparency in financial markets. Many suspect that if the UK and the European Commission fail to harmonise the financial services landscape post-Brexit in a way that includes MiFID II’s core objectives, a third iteration of the regulation, and another major overhaul of the market,may be required.

In the meantime, we will likely see UK financial businesses benefit from the new regime in a number of ways. MiFID II has already encouraged the rapid growth of an innovative regtech industry and this is set to continue in the future, as businesses increasingly look to technology to help them improve their working practices, cut costs and risk, improve agility and gain new insights – all while ensuring regulatory compliance. Requiring businesses to review their data has led to the emergence of a number of new technologies that capitalise on this valuable resource, and in the long-term this will allow businesses to become better-informed about the decisions they make, identify patterns and trends within their organisation and the wider industry, launch new products and improve customer satisfaction.

As the industry adjusts to this new regulatory landscape, attention will shift from mere compliance to the opportunities provided by this new frame work of rules. MiFID II certainly has the power to accelerate a reshaping of the financial sector and, once the dust settles and uncertainty fades, a more transparent, competitive and trustworthy industry should emerge.

Share on FacebookShare on TwitterShare on Linkedin
Related Topics:Capital Marketsdark pool capsdomestic exchangesFinancial Industry
Up Next