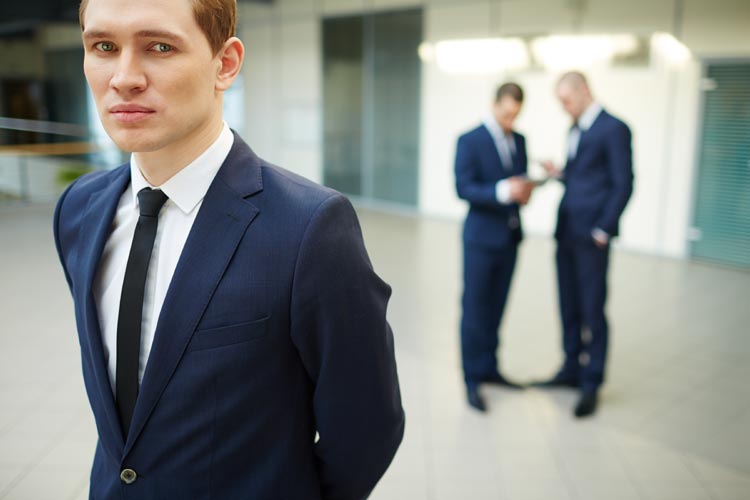 As online sales continue to increase, it has now become more crucial than ever for retailers to protect IT systems in order to avoid outages.

Research, carried out by Redcentric, found 40 per cent of retailers would lose more than £10,000 if their business suffered an hour long IT failure. Worryingly, 17 per cent stated such an outage would cost up to £100,000. Although this may equate to a minor inconvenience to the retail goliaths of this world, if issues aren’t resolved quickly costs soon add up. For example, very few businesses could afford to lose £1 million over a ten hour outage.

Sainsbury’s suffered two days worth of IT outages in March this year, while ASOS’s website crashed for 20 hours in June. Such losses would prove more severe for independent retailers, the study shows the average retail SME loses £16,000 during an outage of just 60 minutes. For small, independent retail outlets, such a loss could be crippling and potentially cause business death.

IT outages are the bane of many retail businesses, especially during the Christmas rush. For example, this year retail giant Argos suffered a major IT failure an hour before its Black Friday sale had begun due to high demand. If retailers don’t future-proof their services to deal with customer expectations over the busiest season of the year, hundreds of thousands of pounds could be lost.

The financial implications of a high profile IT outage don’t stop once the issue is resolved however. Although the profit lost during downtime will prove painful, potentially more harmful is the damaged reputation of retailers once customers have been let down. One outage during a peak time could cause thousands of current or potential future customers to turn to competitors instead – a shift which could mark the end for retailers of any size.

To ensure against such outages, retailers must research into the options available to them in terms of utilising expert help. Whether it’s fully outsourcing IT services to data centres or managed service providers, or moving business critical elements of the company into the cloud; leaving IT infrastructure to chance equates to accepting failure. In this day and age, customers demand service around the clock and failing to deliver may be the most costly mistake the retail industry can make.

Due to the very dynamic nature of IT, it requires continuous maintenance. Consumers are now more connected than ever, being able to upload a complaint to the public with the click of a button. Therefore it is essential retailers keep systems updated to minimise the risk of a high profile outage. Outlined below are the five worst outages to hit the retail industry in 2016 and the impact they had, not only on the business, but also to consumers.

In October, Asda stores across the UK were embarrassed when card machines malfunctioned and left shoppers abandoning their trolleys. There were chaotic scenes as shoppers were faced with long queues and forced to pay with cash or old fashioned card readers. Shoppers used social media to complain to the retailer and ask for more information while at the checkouts. All stores were affected by this outage with many having to close for the day while the issue was rectified.

The king of online retail suffered a 20 minute outage in March which reportedly cost the business more than £3 million. For a retailer as large as Amazon, which generated £6.3 billion in total revenue last year, this financial fallout may seem minimal. However, consumers were quick to take to social media and complain about the problem and lack of a recovery strategy, proving that no retailer is perfect. A 20 minute outage may seem relatively short, but many customers could lose faith in the business as a result.

A third party power outage at a data centre was blamed for the fashion retailer’s 20 hour website and app outage in June. The downtime, which coincided with the Brexit vote, was measured from several countries and was possibly the largest glitch ASOS has suffered. It caused nationwide panic amongst customers who were left wondering if the site would ever return and speculating the cause of the outage. However, the retailer helped angry consumers recover from the outage by offering an “up to 50 per cent off” sale.

Customers with a John Lewis Partnership credit card were unable to pay their bills online in October after a scheduled weekend downtime overran by several days. A fortnight later, customers were still complaining of outages causing late payment fines with some fearing they had been scammed. John Lewis promised refunds of any late payment charges for those affected, although by then customers had already taken to social media, labelling it ‘a complete disaster’. It is unclear exactly how big of a loss the company made as a result of the outage but it is clear customer faith was damaged during the two week period.

In March, the Sainsbury’s website suffered outages and numerous glitches for two days which forced frustrated customers to abandon online orders. Many of the shoppers were in the middle of placing an order when the site went down for maintenance without warning. Consumers were quick to ask why the maintenance would happen on a Friday and threatened to go elsewhere if not resolved quickly. It was unclear whether this was planned maintenance, or an unintentional IT outage and Sainsbury’s left consumers pondering.

CIOS STILL LACK DIVERSITY AND ARE ROOTED IN STEM DEGREES