Digital analytics: what you need to know and how it can aid your digital marketing strategy

Digital Payments Trends to Watch in 2022. 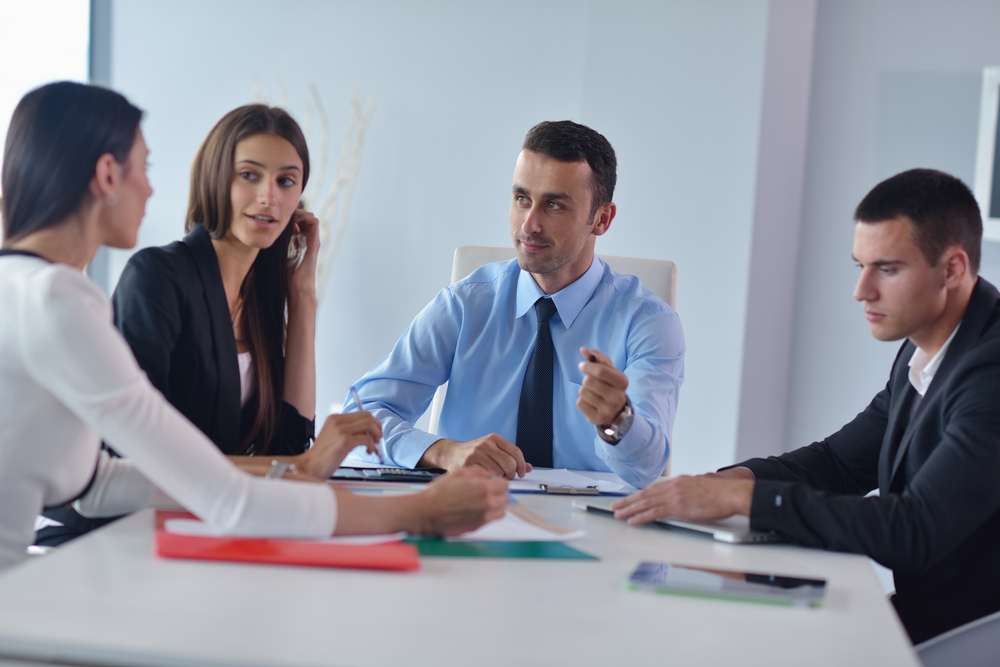 With an eye on deeply interconnected UK/EU financial services markets, the UK’s post-Brexit landing point is a hybrid of current arrangements (less passporting and mutual recognition) and enhanced equivalence. Is clarity for the banks starting to surface?

The recent White Paper painted broad strokes around how the UK sees the relationship with the EU with regard to financial services post-Brexit.

Some elements of the Paper have been overtaken by subsequent events, but for financial services there is a clear interest in maintaining much of the existing framework for financial services, albeit in the guise of new economic and regulatory arrangements. To operationalise those arrangements, the UK is big on co-operation, collaboration, co-ordination, consultation and compatibility.

Any arrangements will have to do without mutual recognition and passporting. Both are off the table. Since UK banks have been engaged in pragmatic contingency planning around all Brexit outcomes (including no deal), the expected loss of passporting at least brings added clarity.

“The impact on the major UK banks will vary as they rely to different degrees on the arrangement. In general, loss of passporting will have more impact on businesses such as investment banking where the UK is used as a hub for providing services to EU customers,” said Pauline Lambert, executive director in the financial institutions team at Scope Ratings.

Lloyds Banking Group will likely be the least affected of the major UK banks given its business footprint; although recent news reports suggest that as well as an EU hub in Berlin, Lloyds will add a second subsidiary in Frankfurt to handle euro bond trading plus a third for its Scottish Widows closed-book insurance business.

RBS will maintain a hub in Amsterdam for its NatWest Markets businesses; HSBC, which already has a bank in France carrying out euro-denominated market-making activities, has previously stated it could pivot roles to Paris.

Barclays has said that the bulk of its corporate and investment banking activities are not overly dependent on passporting. It is, however, actively adding resources and expanding the capabilities of its Irish subsidiary, Barclays Bank Ireland, to continue serving European clients.

Notwithstanding the loss of passporting, there is an interest from the UK to preserve the mutual benefits of integrated markets and to protect shared interest in achieving the over-arching goal of financial stability. This is a central aim in the financial services context.

The UK wants the flexibility to impose higher than global standards and regulate in a way that reflects differences found in products and business models in the UK that are different to those found in the EU (what those are is not specified).

“The UK has been relatively rigorous and has been at the forefront of setting regulatory standards quickly and clearly. This is positive for supporting the stability of banks. By contrast, it is more difficult to do so within the EU given the complexity of achieving consensus and harmonisation across the bloc.”

There are patent concerns about regulatory arbitrage vis-à-vis the EU and the perils of wholesale banking fragmentation – fragmentation not just from UK and non-EU banks having to establish EU subsidiaries but also intermediate holding companies for these EU subsidiaries (as proposed by the European Commission in 2016). The White Paper quoted an Oliver Wyman study that found that if new regulatory barriers forced the fragmentation of bank balance sheets, the wholesale banking industry would need to find GBP 23bn to GBP 38bn in extra capital.

UK calls for a tailored equivalence regime go way beyond existing third-country regimes, which the Paper noted lack mechanisms to discuss rule changes as a way of maximising compatibility and minimising regulatory arbitrage and threats to financial stability; lack a mechanism for mediated solutions where equivalence is threatened by a divergence of rules or supervisory practices; have no tools for reciprocal supervisory co-operation, information sharing, crisis procedures, and the supervision of cross-border financial market infrastructure; and no plan for phased adjustments to manage the impacts of change.

The UK envisages maintaining equivalence over the long term via a structured consultative process for regulatory dialogue and supervisory co-operation – especially in relation to firms that pose systemic risk and/or which provide significant cross-border services.

“Despite the political discourse, there is an argument to be made that the UK and EU will continue their co-operation to ensure financial stability. When it comes down to financial supervision and banking regulation, the UK and EU have developed a certain respect for one another, and the Bank of England has built a good reputation with other regulators,” said Lambert.

Men need to make gender equality in finance their issue